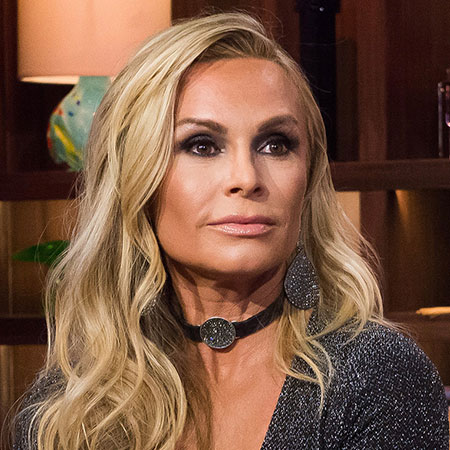 Tamra Judge, one of the controversial characters from the reality show, The Real Housewives of Orange County leads a lavish lifestyle.

Despite Tamra’s daughter Sidney scorning her appearance in the Bravo TV show, she still choose to hold on to the show.

After all, the immense fame and hefty pay cheque that she acquires from the show would require multiple thoughts before deserting.

She is paid $325 thousand per season.The show which is in its twelfth season has starred her as one of the main cast members since its third season.

She has also appeared in shows like Lopez Tonight, A-List Awards, and Who Wants to be a Millionaire.

Tamra along with her husband owns a gym called the C.U.T. Fitness.

She is also a licensed real estate agent, who works for Ladera Real Estate.

She resides in her one storied bungalow in California with husband Eddie.