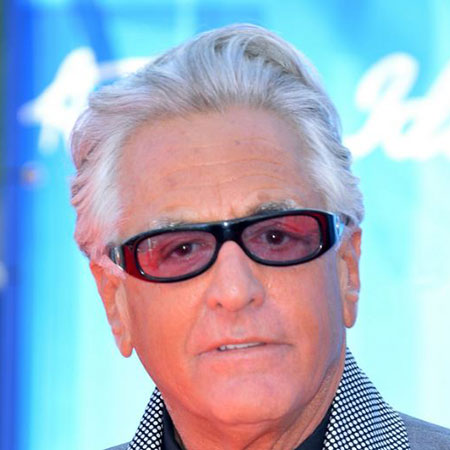 Barry Weiss is an American reality television star and an antique collector who has a net worth of $10 million.

The Collector is the nickname for this handsome and classy old man, who owns a 1947 Custom Cowboy Cadillac.

The California-born auctioneer and reality television personality has an estimated net worth of $4.5 million.

Laura and her husband Dan Dotson are the owners of the website, ‘StorageAuction.net’ which offers free sign up, free searches, and no sellers fees online.

Best known as “The Mogul” of ‘Storage Wars,’ Dave owned Newport Consignment Gallery and the Rags to Riches thrift store, where he bought and sold millions of dollars worth of merchandise a year.

Throughout his 25 years of career as an auction hunter, he has garnered a net worth of approximately $4 million.

These two have been together for 15 years since meeting each other at a carpet cleaning company.

As the original cast of the show, Brandi and Jarrod have garnered a combined net worth of approximately $4 million.

Darrell has an experience in auction hunting that most of the cast in the show don’t have.

Best known as the ‘Gambler’ in the show, he has garnered a net worth of approximately $4.5 million.