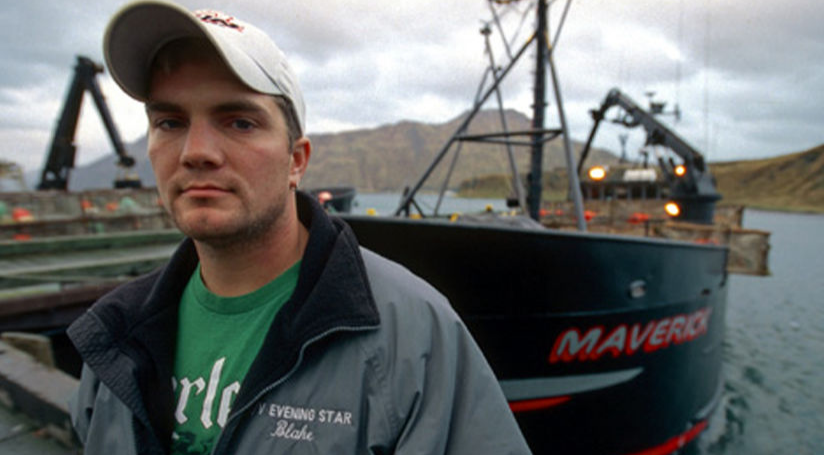 Blake Painter, the former star of Deadliest Catch, was found dead at his home in Oregon on Friday, TMZ reported. One of his friends reported to police after he lost contact with the captain for a few days. He was 38. 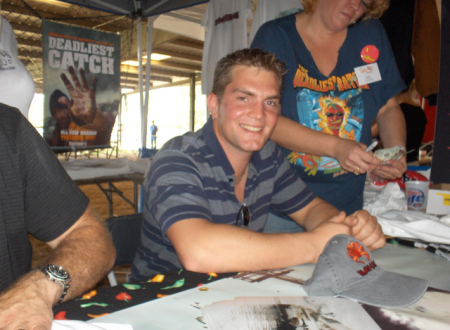 After one of Painter’s friend informed the authorities, officers entered his house and found out that the captain had died a few days earlier. According to the report, there were prescription pills beside the dead body and there could be a link between substance abuse and the reported death. However, everything will be confirmed only after the autopsy report comes out. There is no suspicion of foul play with the body.

He had appeared in the famous reality series, Deadliest Catch, in season 2 and 3. He was the captain of the fishing vessel, Maverick. He appeared in the second season and a few episodes of the third season before calling it quits. He was considered to be one of the expert crab fishermen.

Blake Painter, the reality star who appeared in season 2 and 3 of Deadliest Catch has passed away.

TMZ reported that he was found dead in his home in Oregon on Friday.

One of Painter’s friend called the police after he did not hear from him for a few days.

Officers entered the house and confirmed that the captain had died several days earlier.

According to the report, authorities found prescription pills and are testing the substances found at his death scene.

An autopsy will be performed on Painter’s body while there is no suspicion of foul play at present.

He appeared as the captain of the F/V Maverick until he decided to quit after season 2 and 3.

He was considered one of the best crab fishermen. He was 38.