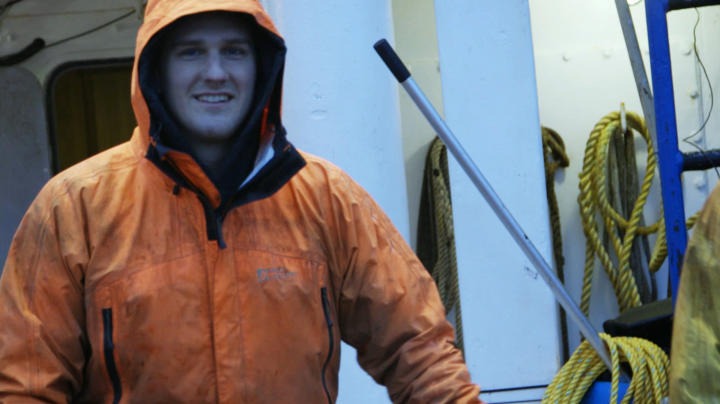 An American professional crab fisherman, Clark Pederson is widely known for his appearance in the Discovery channel’s Deadliest Catch. As the new greenhorn of the boat, he has a lot to prove to the Captain of F/V Northwestern, and other crew members with his young blood and charisma.

Greenhorn of the F/V, Northwestern

Clark Pederson developed an interest in fishing since his early age. He graduated from Washington State University. Further, he enrolled at California Maritime Academy to gain knowledge of the fishing experiment. 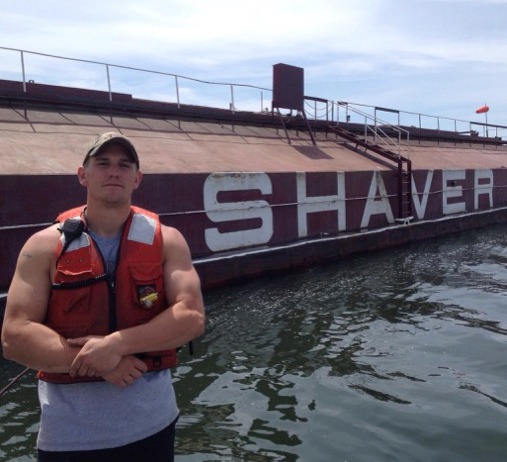 After graduation, he earned Third Mate Unlimited License and also opted to implement his educational expertise in real-world experience. Later, he started working as a deckhand at Shaver Transportation on the Columbia River.

To provide maritime pilotage services to all ports on the lower Columbia and Willamette rivers, he even had aspirations to join the Columbia River Pilots and American Professional Mariners Association.

Matt Bradley bio: Details on his net worth and married life!

Though he had a limited fishing experience and participated only in salmon tendering, he got a chance to join the F/V Northwestern as a new greenhorn of the boat in the reality series, Deadliest Catch. As a young and new member of the ship, he has a lot to learn from salty, hardened veterans.

Being a part of the vessel has made him an integral part of the reality series, which documents the exciting day-to-day activities, of the members aboard the ship. 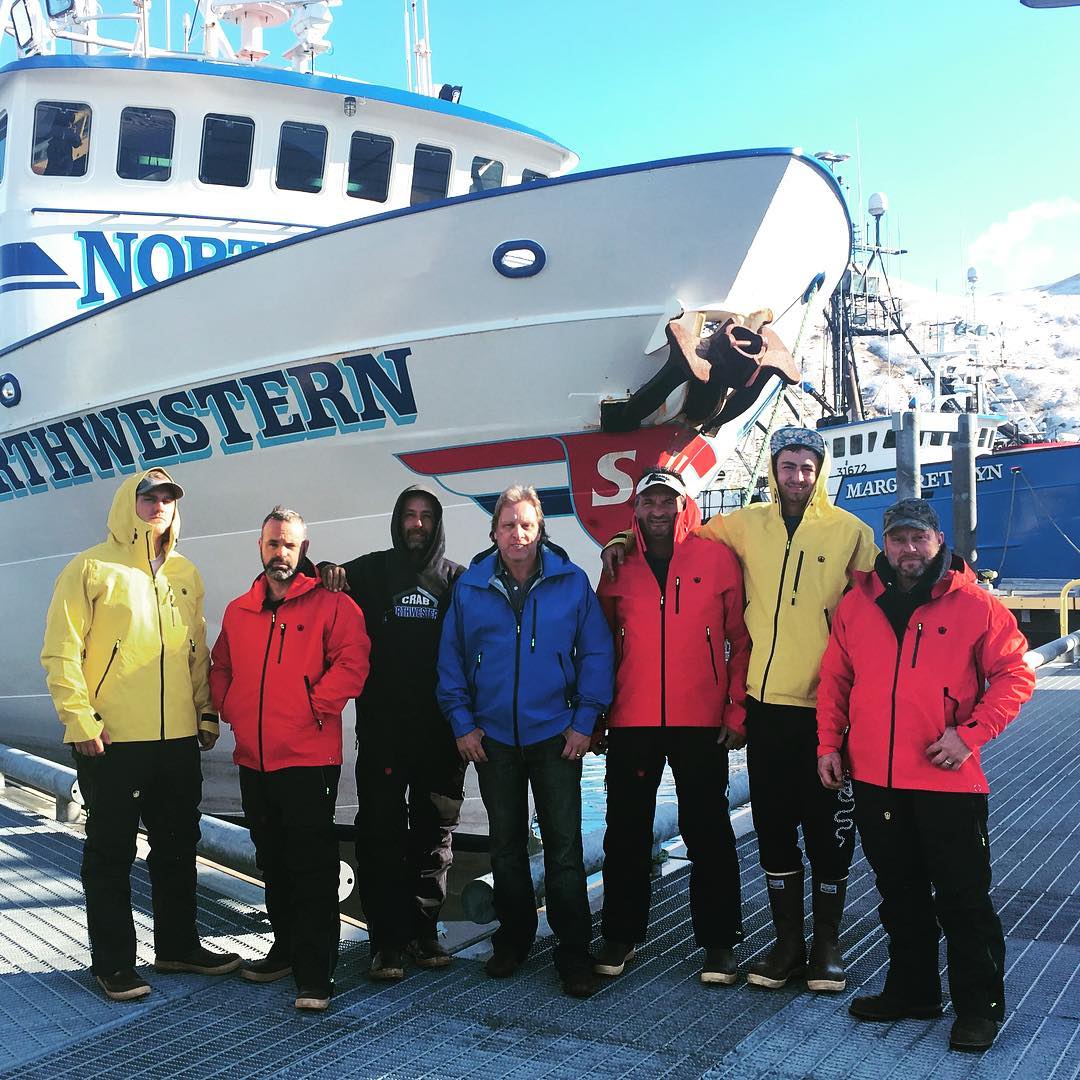 Apart from being a greenhorn, he is also a son-in-law of, Captain Sig Hansen. In 2017,the Seattle police arrested Clark along with his father-in-law for assaulting and spitting Uber driver’s seat. They were heavily drunk after celebrating Norwegian Constitution Day, and according to the police report, they attacked Uber driver after some arguments and vandalized the car.

Throughout his successful career, it’s apparent that he has bagged up an enormous fortune. But, he is yet to reveal his net worth, and as of 2018, it can be estimated to be in millions.

Clark is married to his longtime girlfriend, Mandy Hansen, a daughter of Sig Hansen. The pair tied the knot on June 10, 2017, after Clark proposed Mandy at her house. Mandy is the captain’s right hand on the fishing vessel, Northwestern. 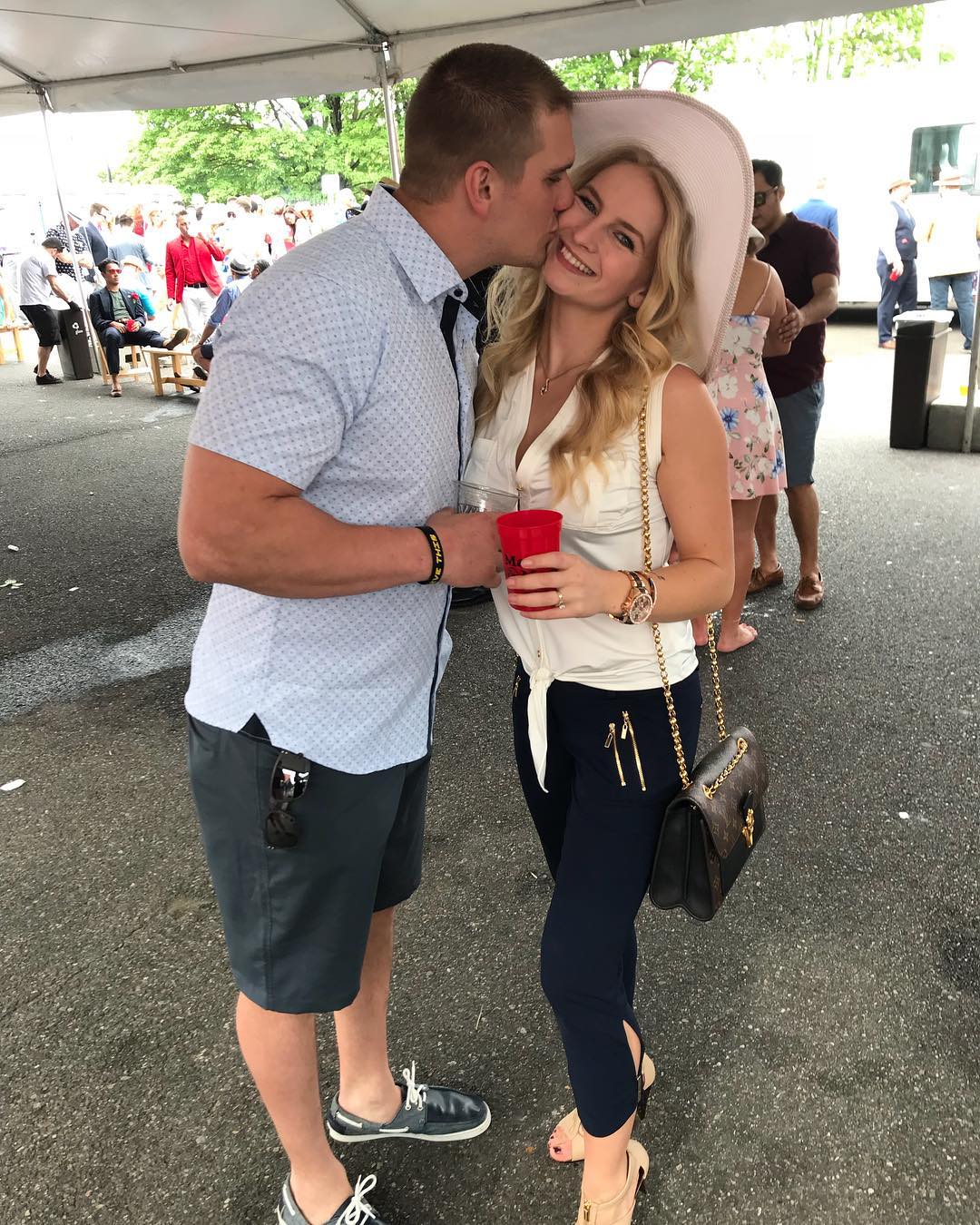 Their marriage ceremony was based on Norwegian tradition style. The ceremony functioned at the Pacific Fisherman Shipyard in front of the F/V Northwestern. The duo is currently enjoying a blissful married life with their family. As of now, they live in Shoreline, Washington but gets aboard on F/V Northwestern when they get a call for work.

Clark Pederson is quite active on social sites, where he is often seen posting pictures with his wife, Mandy Hansen. Moreover, he uses his social media as the platform to promote The Northwestern fishing ship and the show, Deadliest Catch. He has over 1K followers on his Instagram account.