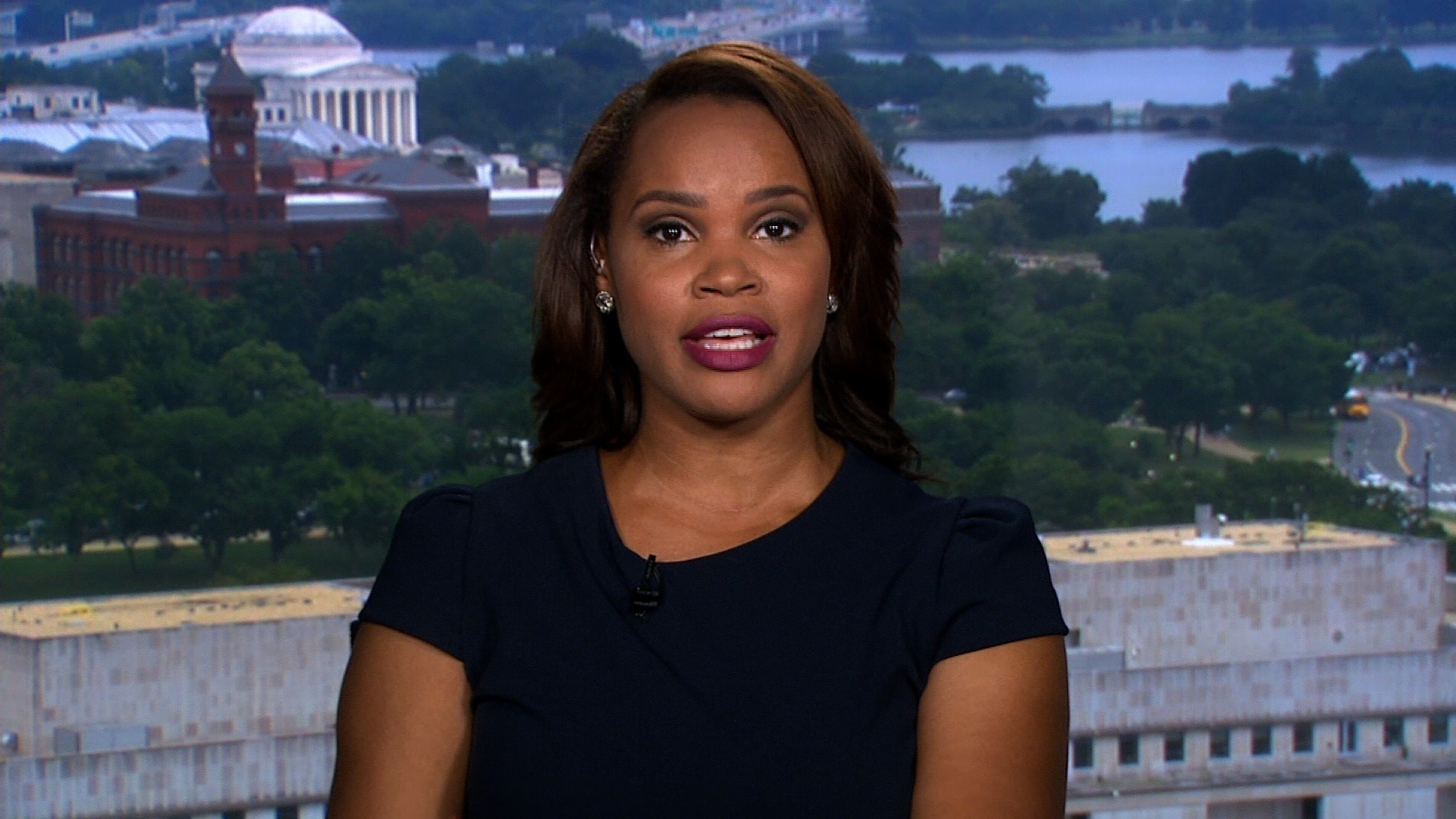 A CNN Legal Analyst, Laura Coates is an influential voice in the media and also the host on SiriusXM’s Insight and Urbanview channels. Besides, she has also served as an Assistant United States Attorney for the District of Columbia. She is praised globally for her eloquent objectivity and diversified knowledge both on media and politic platforms.

Laura was born and raised in Saint Paul, Minnesota. She enrolled at Princeton University’s Woodrow Wilson School of Public and International Affairs to graduate in Ivy League. Further, for her higher education, she joined the University of Minnesota Law School. 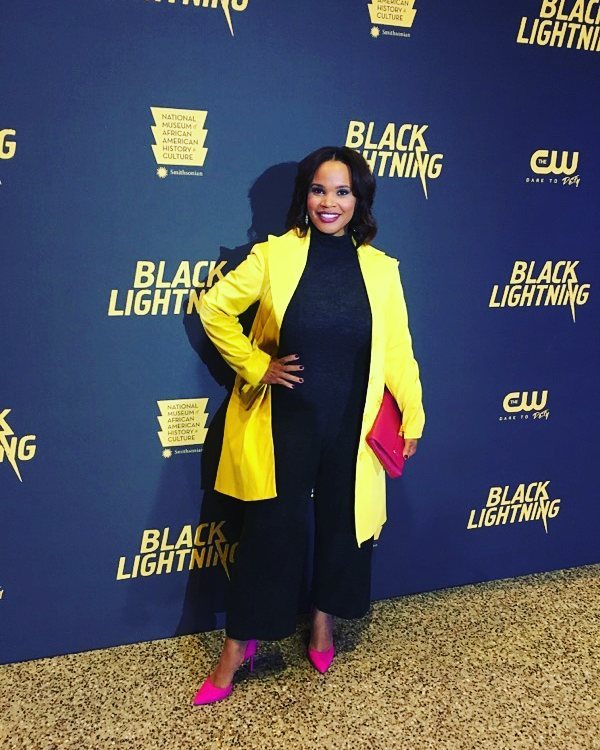 While she was private practicing law, she was called to public service at United States Department of Justice, flourishing as a federal prosecutor. During Bush and Obama administration, she served as a Trial Attorney in the Civil Rights Division of the Department of Justice. She also specialized in the enforcement of voting rights all over the country. 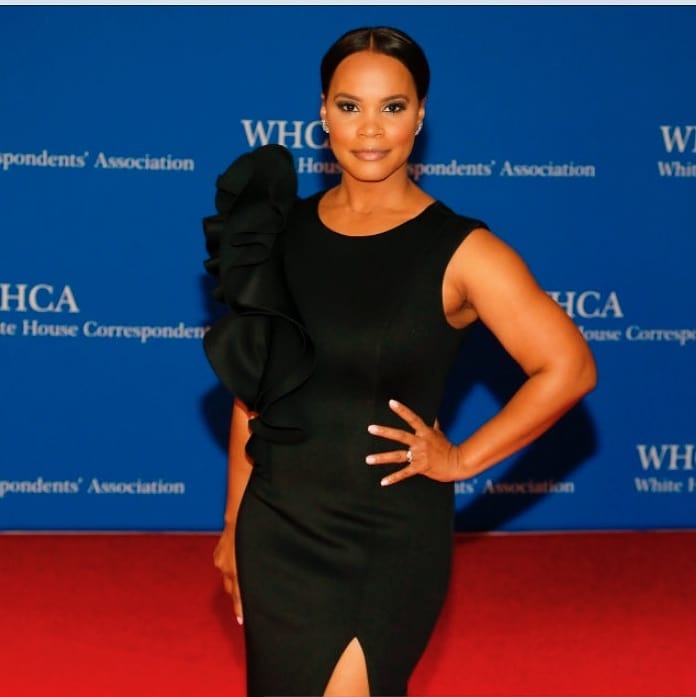 Further, she also served as an Assistant United Attorney for the District of Columbia, which was her most significant achievement in her legal career. Her diversified opinions and analysis led her to feature in CNN as a legal analyst prominently. She was an authoritative voice on TV for her legal debates, during the failure of former FBI director James Comey.

The Laura Coates Show on SiriusXM

Besides her constitutional career, she is also immensely involved in the media sector. She launched the daily two-hour talk show, The Lauren Coates show, exclusively on SiriusXM on May 15, 2017. Improving Coates intelligence, humor and charisma, the show, features her lively discussion with politicians, entertainers, DC insiders in the highlighted topic of law, pop culture and politics. 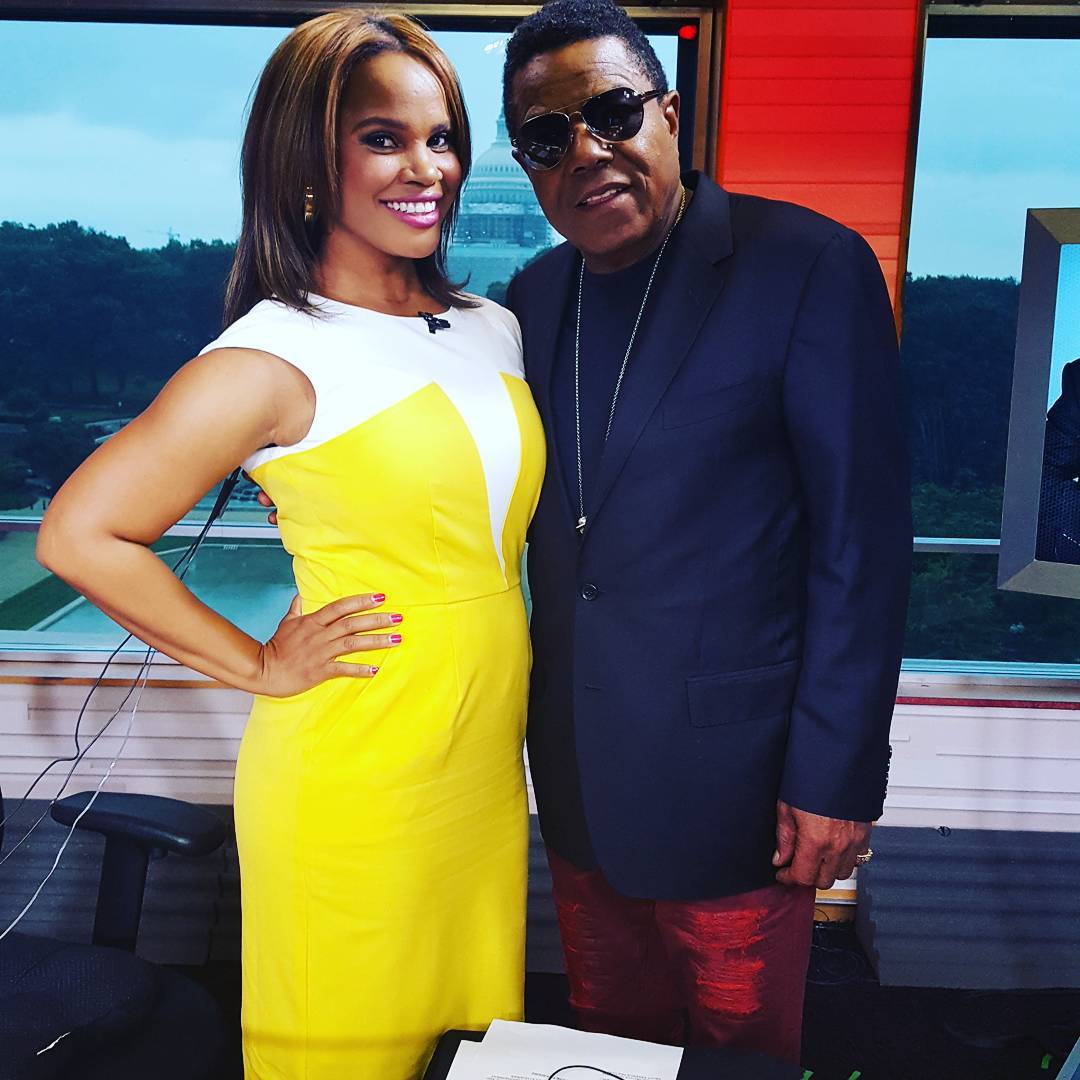 Along with her media and legal career, she is also a professional lecturer at the George Washington University Law School. In addition to that, she also travels frequently to other universities to speak about the issues like civil rights, social justice, economic empowerment and trial advocacy throughout the country.

Sunny Hostin bio: Details on her career and married life!

In 2016, she wrote the book, You Have the Right: A Constitutional Guide to Policing the Police acknowledging the dire need for improved police-community relations and increased police accountability. Further, the book helps the citizens understand their 4th, 5th, and 6th Amendment rights.

Throughout her successful career, she has earned a good fortune, but she is yet to reveal her net worth. As of 2018, it can be assumed to be in millions.

Married with children and husband! 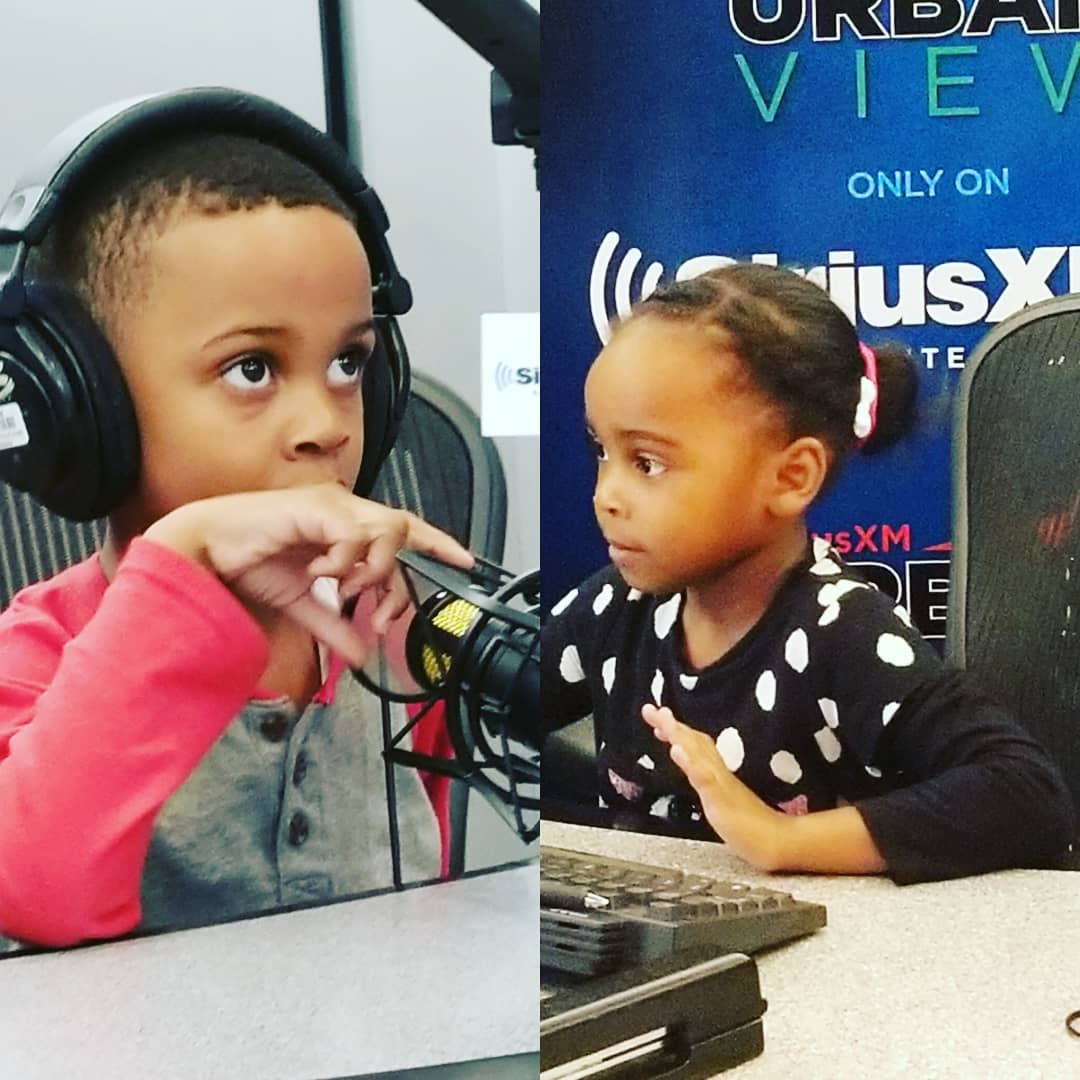 Laura Coates is currently a married woman. She also shares two children with her husband, Dale Gordon. The couple has been living a prosperous married life for years. As of now, she resides in Washington, DC with her family.

Find out Kimberly Guilfoyle’s net worth and Fox News salary! Details on her controversies