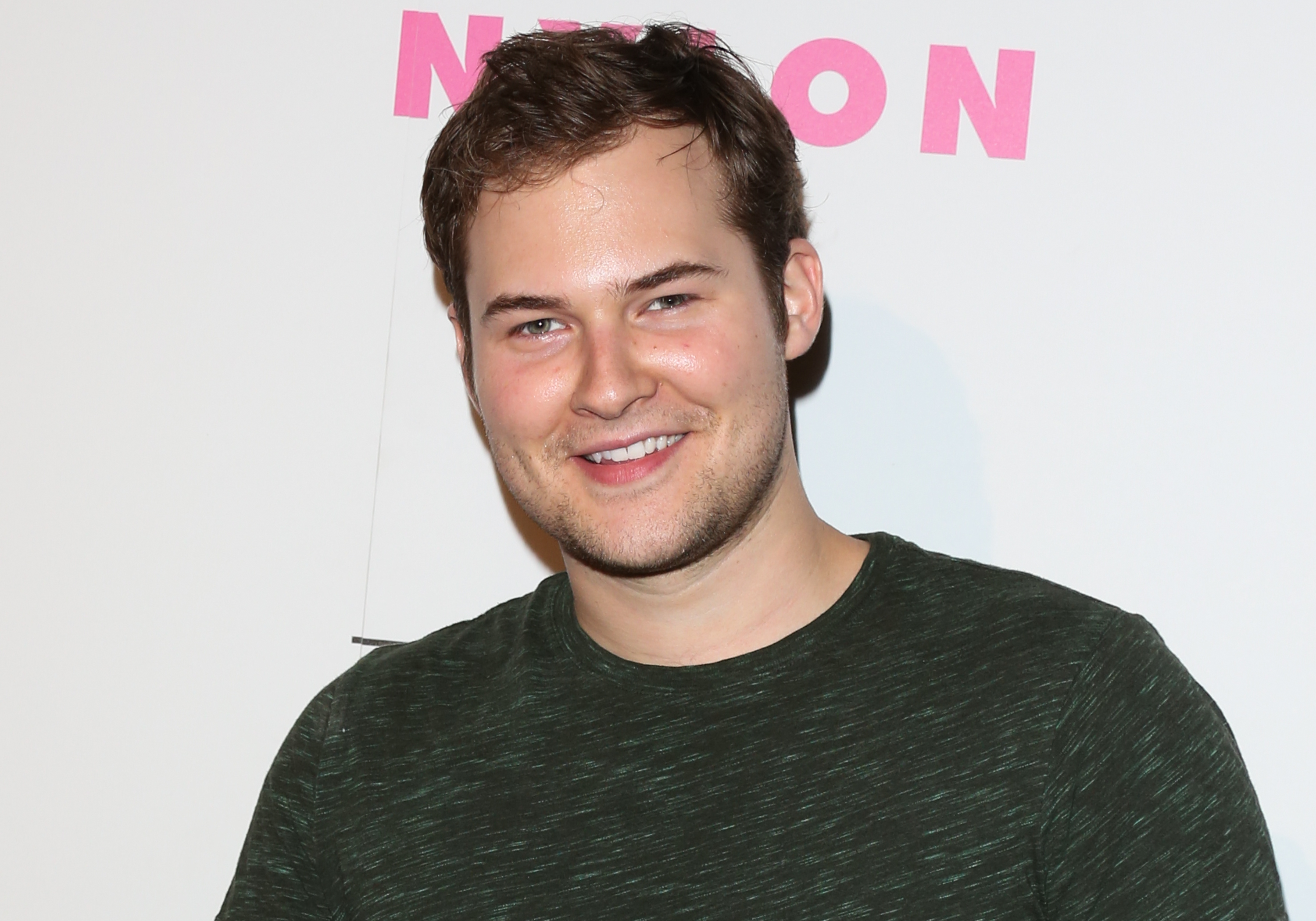 An American actor, Justin Prentice, earned wide recognition for his role in the hit Netflix drama series, 13 Reasons Why. He has played a role of a high school bully, Bryce Walker, and is one of the reasons for Hannah Baker’s death.

Justin Prentice was born in Nashville, Tennessee, on March 25, 1994. His interest in acting emerged at an early age, which made him move to California, when he was just13. Moving to a new city without his parents turned out to be much harder than he expected, but it also gave him an opportunity to start his career as an actor. 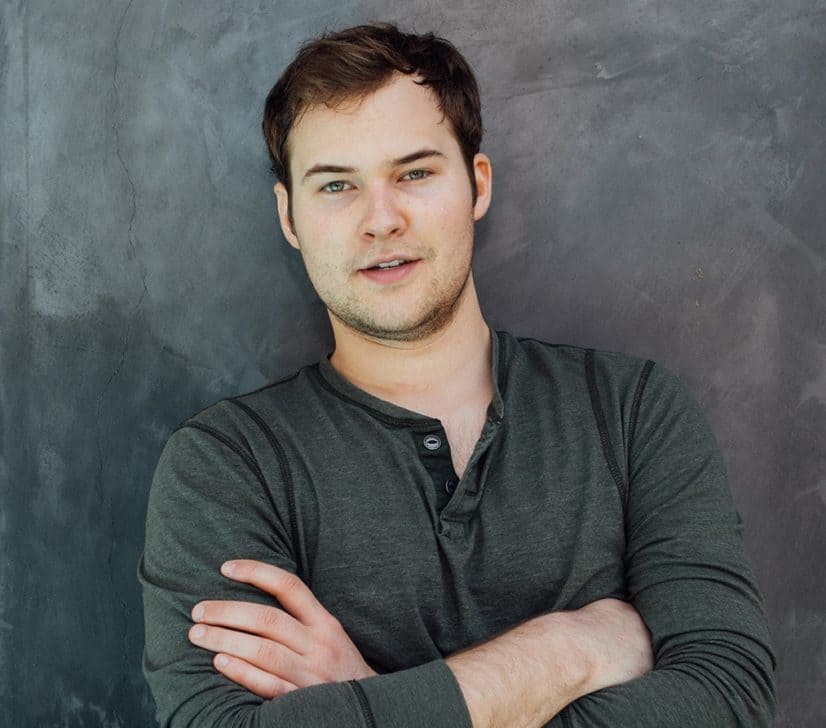 Justin made his acting debut playing a small role in a TV movie, Kid Edition, in 2009. Following that, he appeared in shows like Criminal Minds, Melissa & Joey, and The Middle.

Before fame, Justin played several small roles in TV shows, including Victorious, iCarly, Suburgatory, and NCIS. He also starred as Colin in the 2012 movie, Me Again. In 2013, he voiced the character, Jaya, on the animated Nickelodeon series, The Legend of Korra. 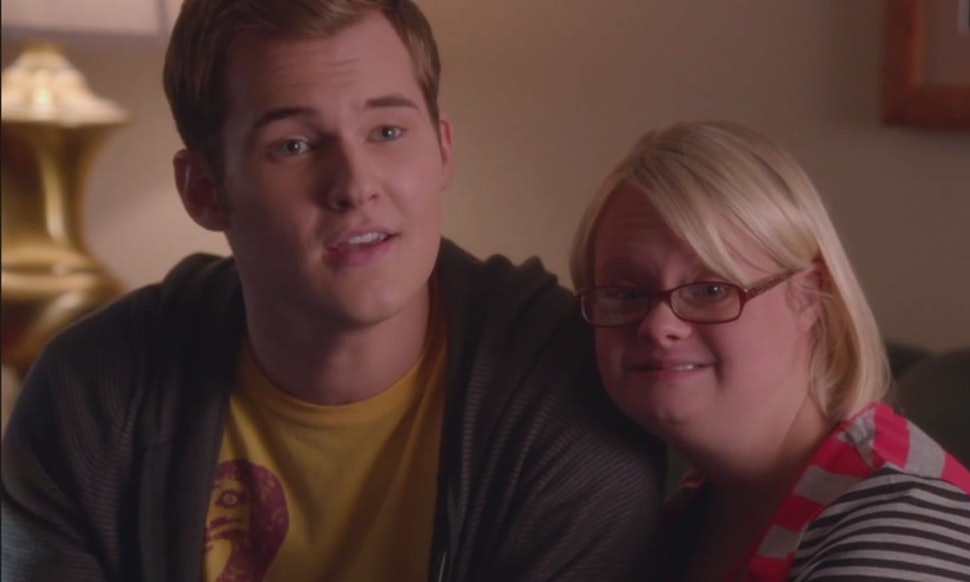 Moving on, in 2015, Justin caught significant attention when he made an appearance in the musical-comedy-drama, Glee, where he portrayed the role of Darrell, Becky’s boyfriend. Further, he went on to star in many TV shows, including Awkward, iZombie, Castle and Those Who Can’t. 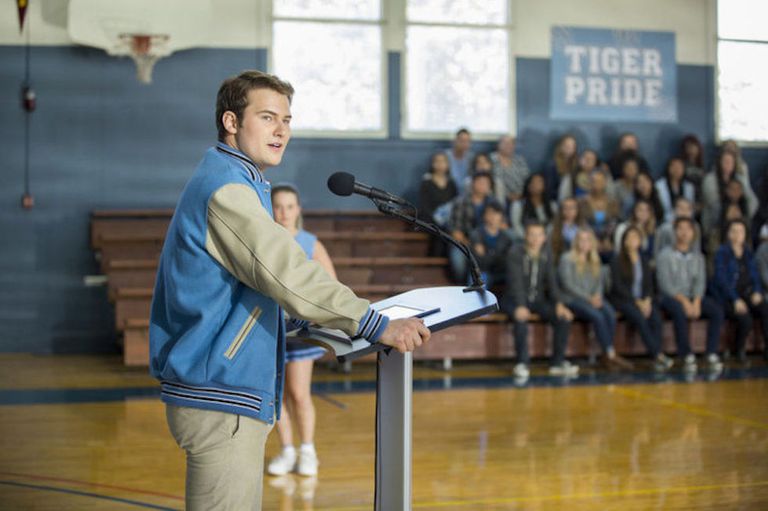 After working in several movies and TV shows, he earned wide recognition for his work as Bryce Walker in the controversial teen drama series, 13 Reasons Why. Like his co-stars on the show, he rose to fame instantly when it was released on Netflix. The series is an adaptation of the 2007 book of the same name by Jay Asher, and depicts the taboo topics among teens.

In the show, Justin portrays the role of a rich spoiled brat, Bryce Walker, a high school bully at Liberty High who is the co-captain of the baseball and football team. As the second season of the show will release on May 18 on Netflix, fans are already bracing themselves to know what awaits for Bryce.

Though Justin has not personally revealed his net worth yet, it can be estimated to be in millions, and with his upcoming projects, it is likely to boost up the amount.

Who is his girlfriend?

Justin might be familiar to the 13 Reason Why fans as a snooty, and a total Casanova, but he is dedicated to only one woman in real life. 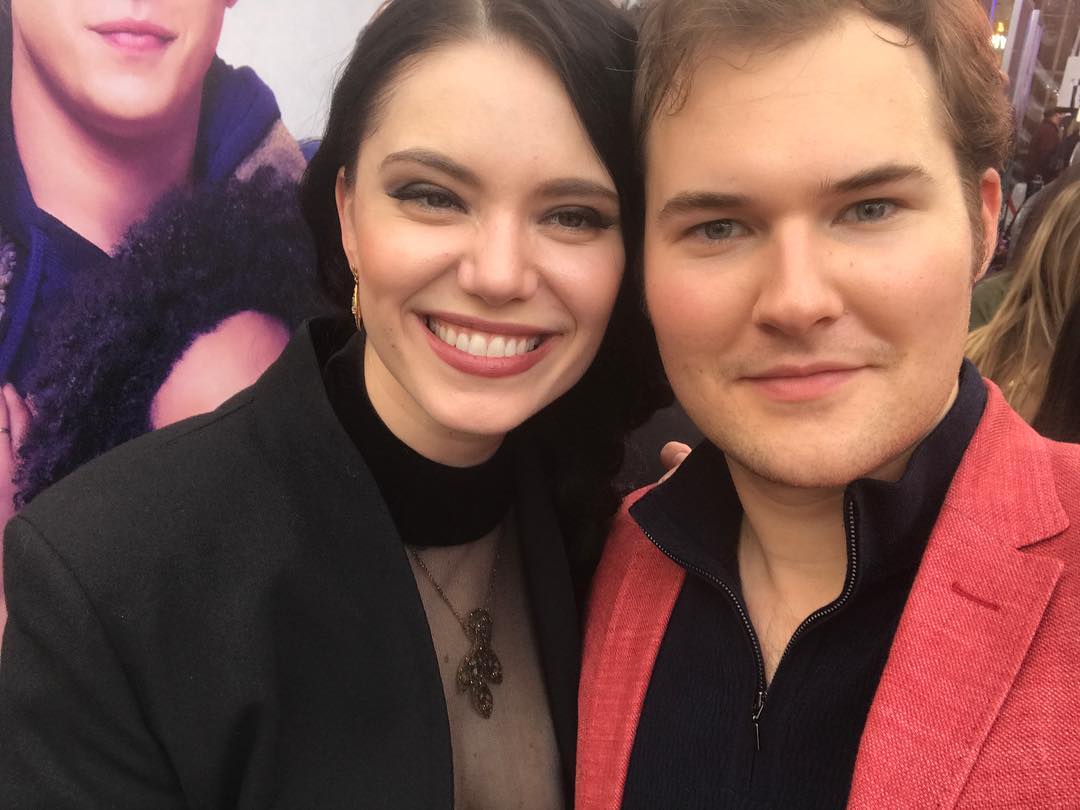 He is not married yet but is dating Annika Pampel, a German-born actress. He revealed about his girlfriend in an interview with ENews! in April 2017. The couple also flaunts their romance on their Instagram accounts.

Annika Pampel posted a cute picture of Justin on March 25, wishing him birthday.

More recently, the couple attended the premiere of Love, Simon, which stars his co-stars, Miles Heizer and Katherine Langford.

Dylan Minnette Bio: What is his net worth in 2018? Has a girlfriend?

13 Reasons Why Brandon Flynn wiki/bio: Has a boyfriend!