Skip to content
Home » Entertainment » Carla Hall was once a runway model. How much is her net worth?

Carla Hall was once a runway model. How much is her net worth? 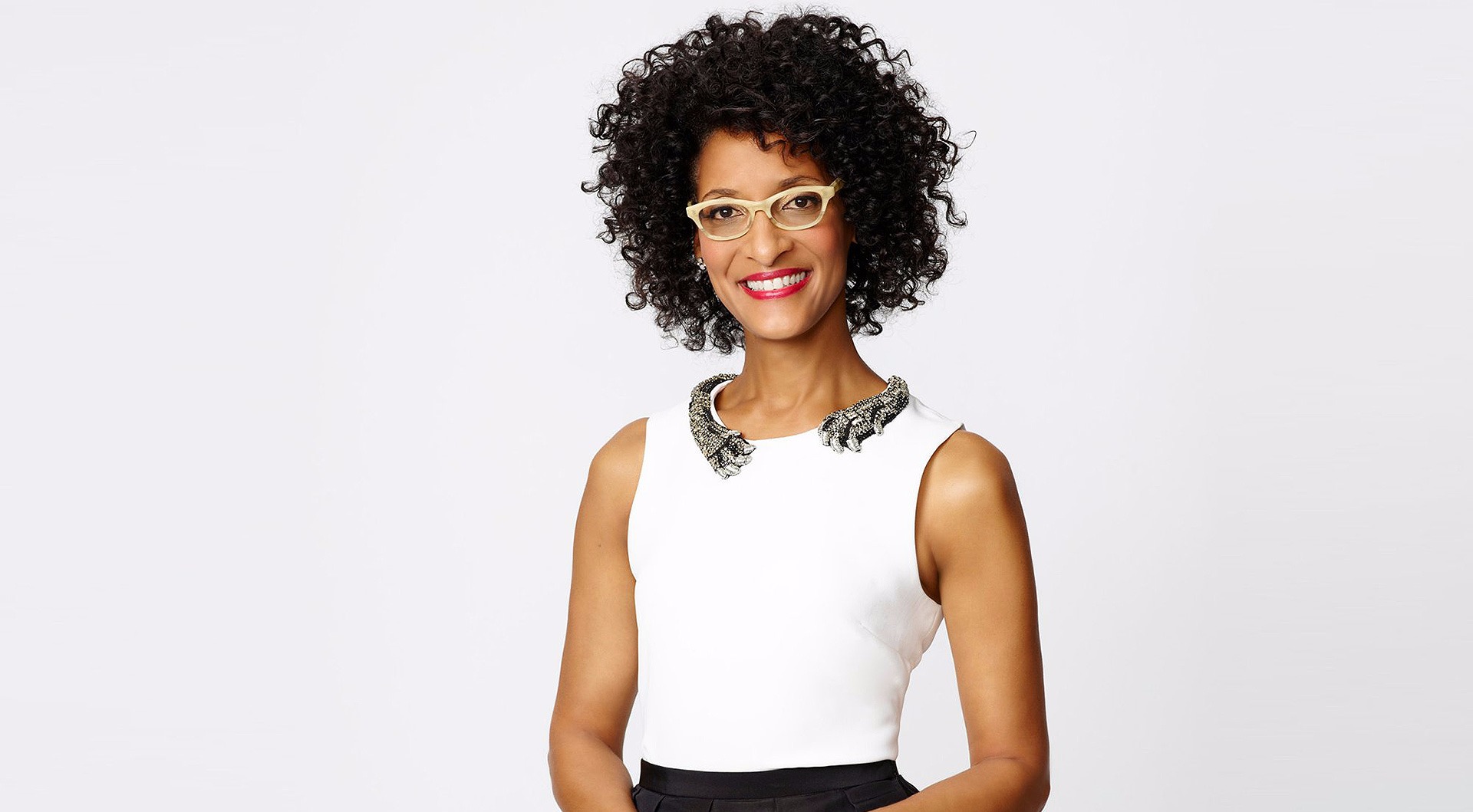 Although Carla Hall graduated in accounting earlier, fate had decided differently for her. Her love for culinary arts emerged while she was modeling during her mid-20s. Furthermore, Hall’s first venture into the food industry was a delivery service called The Lunch Bunch. Similarly, Carla’s interest in the arts of food led her to join L’Academie de Cuisine and eventually came out holding Culinary Career Training Certificate.

In 1996, she did an externship at Henley Park Hotel, where she was promoted to sous chef. Following that, she was hired as executive chef at the Washington Club and State Plaza. In 2001, Carla began her own catering company named Alchemy Caterers in Silver Spring, Maryland.

The exact figure of Carla’s salary remains ambiguous. But we can assume that she is getting a hefty salary from her current co-hosting job.  As of early 2017, Carla Hall owns an estimated net worth of $2.5 million.

A significant turn in Hall’s career came when she participated in the 5th season of the cooking show Top Chef in 2008. In the early season, she finished in the middle place. Later, she progressed and was in the top position for the Thanksgiving challenge. She won Super Bowl XLIII tickets when she awed judges with her scrumptious crawfish gumbo. She won two more challenges and eventually ended up as runner-up in the final, losing to Hosea Rosenberg.

Read about Carla Hall’s early career – She works as a runway model.

Carla became popular for her tasty food and recipes in the show and her catchphrase Hootie Hoo!. She made her comeback in the 8th season of the show and continued impressing all with her delicious food throughout the season. While appearing on the show, she demonstrated the recipe for chicken pot pie on Late Night with Jimmy Fallon. At the end of the season, Hall secured the 5th position.

How much net worth does Carla Hall’s attorney husband, Matthew Lyons own?

Hall even earned the title of Fan Favorite for that season by the show’s viewers. Currently, Carla appears as one of the four co-hosts of ABC’s one-hour talk show called The Chew. She owns a restaurant named Carla Hall’s Southern Kitchen. Her petite cookies are in demand, and millions of people surf the web for her cookies and pie crust recipes.

Now an acclaimed chef, Carla Hall was a runway model in the early days

Though her modeling career is in her distant past, her fans, who haven’t seen her modeling avatars, would be curious to know how she would look like a model.

She had experienced a successful modeling career walking runways in Paris, London, and Milan. While talking to Media Company iVillage in 2011, she revealed that she didn’t have a dream of pursuing a modeling career while growing up.

She further added, “Many times girls grow up wanting to model. I didn’t. I fell into it at Howard University, and then I hated my account job and I went to Paris, as you do, and just had a telephone number and beat the pavement”. Many of her fans believe Hall started her modeling career at 25.

She said, “It was a wonderful experience of being on my own, being in a foreign country and thinking that I was taking care of myself.” Carla also faced negative reviews about her looks, ears, and nose. Some people even referred to her as a bird. There are many modeling pictures of Carla photographed during the early 1990s and late 1980s.

Now 52 years of age, Carla Hall had moved on from her modeling career and made her name widely popular as one of the highly praised chefs of the United States. The beautiful culinary expert Carla Hall possesses a slim body with measurements approx. 34-24-34 inches. Moreover, she stands at the height of 5 feet 11 inches. The captivating dark brown eyes and curly black hair are her trademarks.