Critics are not happy with Annabelle Wallis starrer ‘The Mummy’ 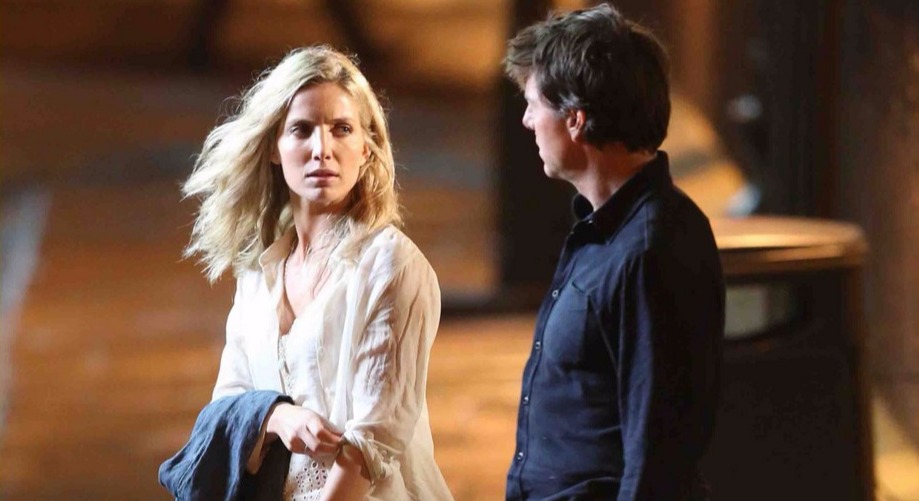 What critics think of The Mummy

The movie has received a 17% fresh rating on Rotten Tomatoes and scored 5.7 out of 10 on IMDb.

Owen Gleiberman from Variety called The Mummy “a monster reboot that’s too busy to be much fun,” while The New York Times‘ A.O. Scott put it like this, “It will be argued that this one was made not for the critics but the fans.” David Sims over at The Atlantic found the reboot to be “an utter bore.”

She signed on for the role in March 2016 and finished filming in November.  On her new film, she said in an interview, “I think people are going to be very surprised…it’s an age old story that we all grew up with, there have been remakes of it and it’s reimagining of it in a very contemporary, cool, modern, exciting, brave way and it’s got exceptional people in it.”

On Twitter, Wallis teased a pic of herself with co-stars Cruise, Jake Johnson, and Courtney Vance from the movie set on July 29, 2016, with the caption, “…we are so excited to be here!”

A month before The Mummy was released, Wallis was also seen in King Arthur’s Australian-American adventure film Legend of the Sword! Moreover, she played Maid Maggie in May. The movie stars Charlie Hunnam and Astrid Berges-Frisbey, among others.

Wallis’ previous movie credits include the Italian American thriller Mine. Similarly, Annabelle also played in the British-American comedy Grimsby, both of which she appeared in 2016. That year, she also starred opposite her close friend, actor Aaron Paul, in the romance drama, Come and Find Me. Wallis came to fame for her role in the supernatural horror film Annabelle.