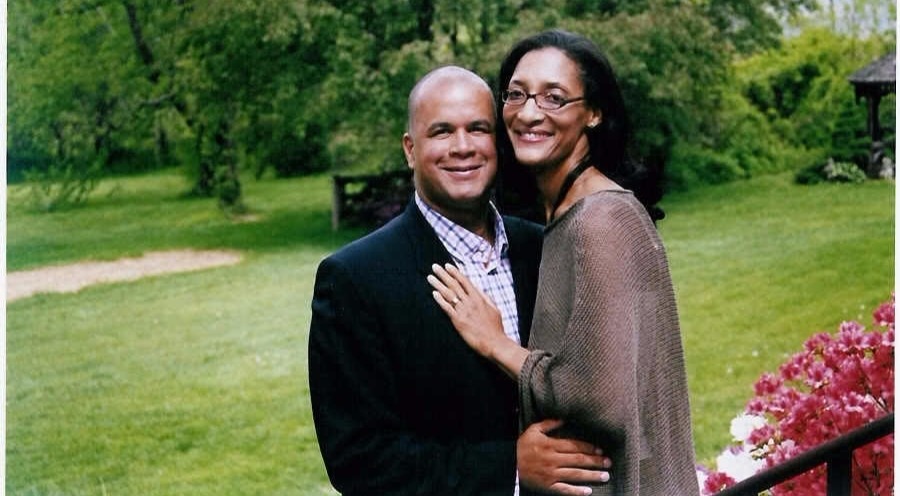 Carla is best known as one of the co-hosts of ABC talk show The Chew and two times finalist of Bravo TV’s cooking reality show Top Chef. Most of the fans of this culinary artist are familiar with her professional life. Now, let’s explore this amazing lady’s personal life.

Carla Hall, who had never been on a date, met a lawyer and photographer Matthew Lyons through an online dating service called Match.com. Matthew was the first guy, whom she went out with.

Lucky Carla! She hit the jackpot on her 1st try in finding love. While many people thought internet dating as complicated, perhaps, she also hadn’t thought that Matthew would be her life-long partner. 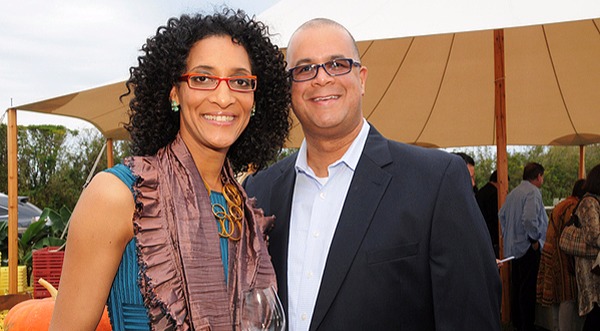 She tied the knot with her photographer boyfriend in a private ceremony where only close friends and family were invited. Reportedly, the passionate chef prepared food for all the guests herself. Some sources claim that she was 42-years-old when she got married. So, if the report is to be believed, the ceremony was held sometime during 2006.

Though the chef has candidly spoken about her love life, she seems somehow secretive too. She hasn’t revealed exactly when they began dating and exchanged the vows.

Carla Hall says that Matthew is the only man, who truly understands her and appreciates her infectious personality.

In 2016, while explaining about what her blissful married life taught her in ten years in an ABC News’ ‘Celeb 101’, she candidly revealed her experience.

The best thing about being married is going to the bathroom with the door open. I say that because…everybody has to do it. There’s no pretense.

“You’re being your true self..it’s like you can’t hide from being your human self. I think when you’re in a really honest and open and beautiful marriage, it’s like, ‘This is who I am and I know you love me for who I am'”, she said. 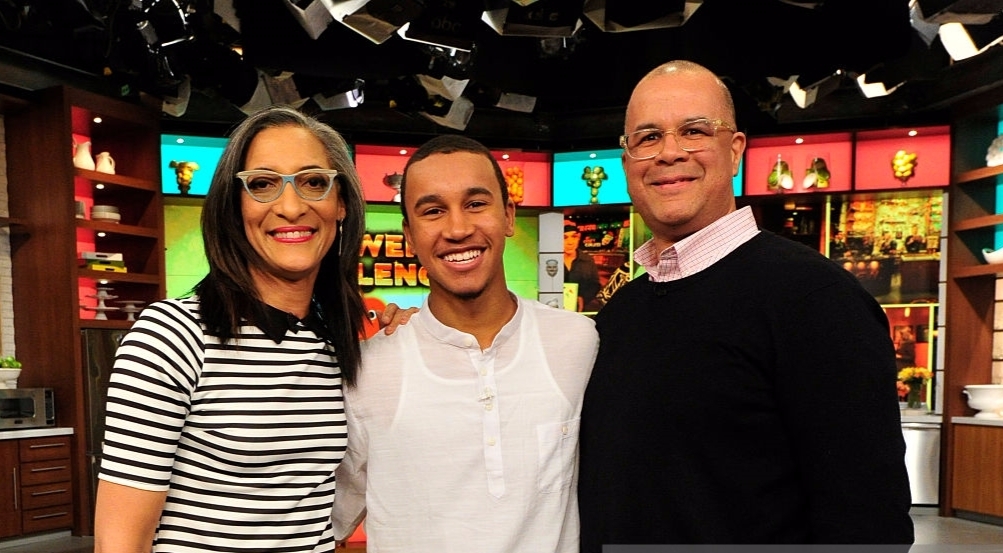 Carla has no child of her own but is a proud mother to a son Noah, born from Matthew’s previous relationship. Perhaps, they didn’t prefer bearing kids thinking that their family was already complete with one son.

The lovely couple shares strong chemistry and mutual understanding since the years. Considering their love and respect for each other, divorce seems nowhere near in the picture. The happy family of three reside in Washington, D.C.