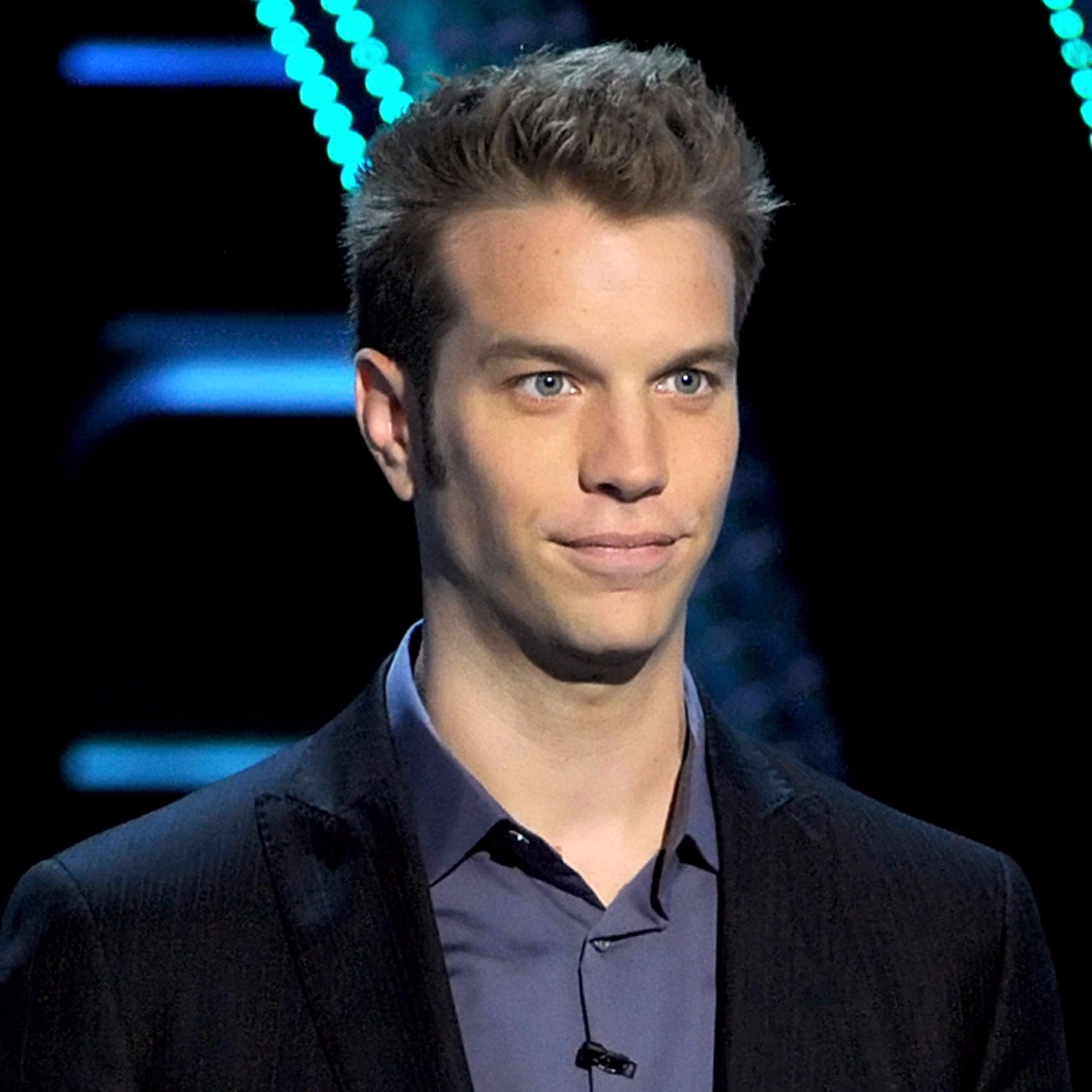 Anthony Jeselnik does not have a girlfriend at present, but he was in a well-publicized relationship in the past. He dated Amy Schumer, with whom he has been maintaining good terms even after their breakup. All in all, Jeselnik, the comedian who has been inspiring millions of people with his dark sense of humor seems to have a good heart too.

Why did Anthony Jeselnik and Amy Schumer break up?

Anthony Jeselnik is yet to find a soul mate for himself. The 38-year-old bachelor was once romantically linked with Amy Schumer, who also happens to be a stand-up comedian. They dated for a couple of years from 2009 to 2011.

The time they spent together during their work at Celebrity Roasts and Comedy Clubs brought them together. They parted their ways after Schumer became a rom-com girl of Hollywood.

Daniel Tosh’s wife is a Ballerina?? Why’d he break up with girlfriend Megan Abrigo?

After breaking up, they shared their reasons in an interview. Jeselnik said, “There was good and bad like in any other relationship. If it was great, we would still be together. But we figured it out. We are friends now, it’s good. She has got the romantic comedy market cornered. I am happy for her.” 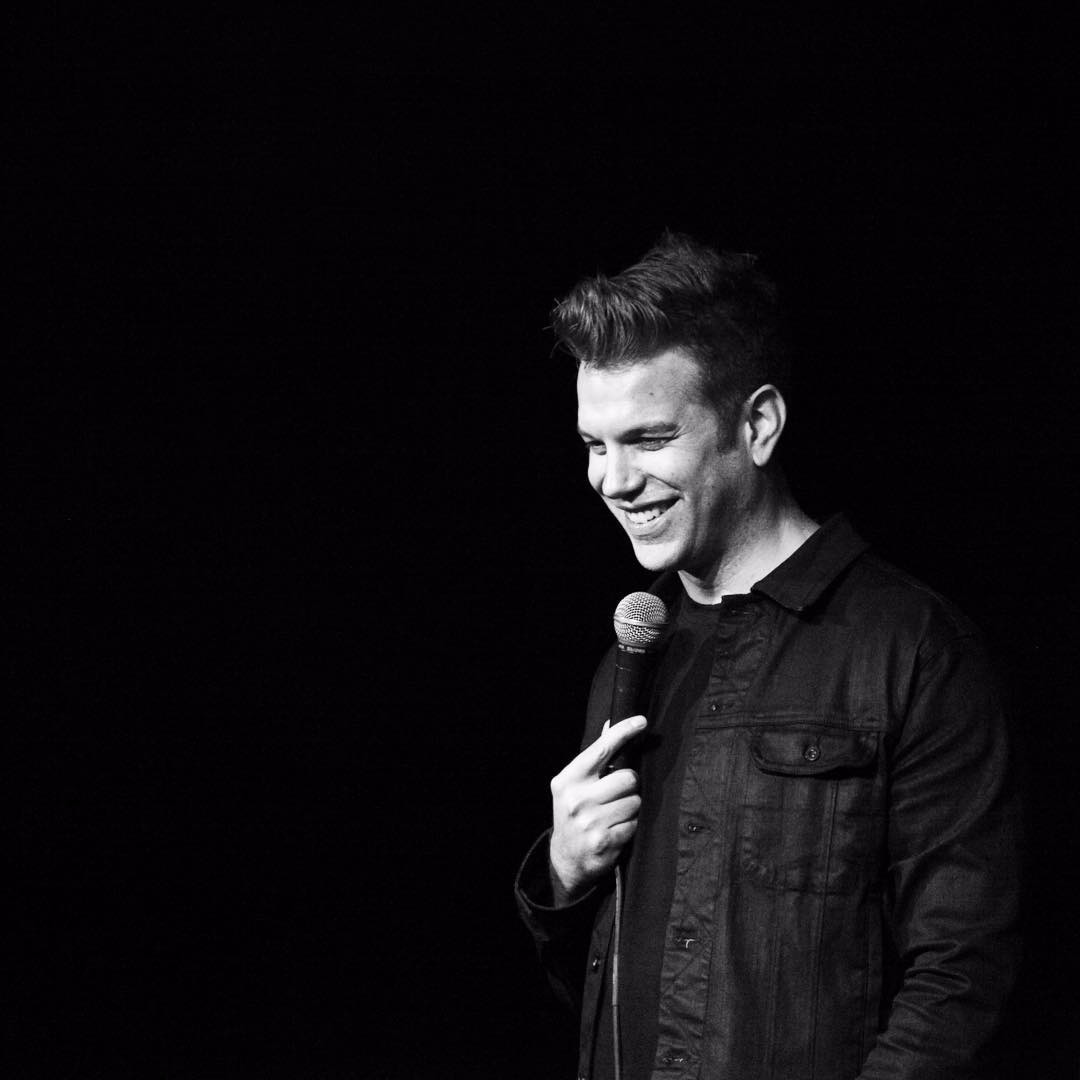 Later, Amy also stated in another interview that they didn’t have a “bad breakup” and said what led her to call it quit with Jeselnik was that “he was not attentive enough.”

As they ended the relationship in a friendly term, they accompanied each other on a tour alongside 20 other comics for the 2015 Oddball Festival.

On Larry King’s show, Jeselnik hilariously said, “Well, you know everything I touch turns to gold, so I think she is gonna have a great career. She should be thankful for what I have done for her.”

After splitting with Schumer, Jeselnik has not been romantically linked with any woman. He is currently busy focusing on his career.

Anthony Jeselnik’s net worth details and tour updates for 2017

In 2013, during an episode of Jeselink Offensive, Anthony had a shark party. Covering the death of a New Zealand native named Adam Strange, due to a shark, he painted the story with his dark humor again. 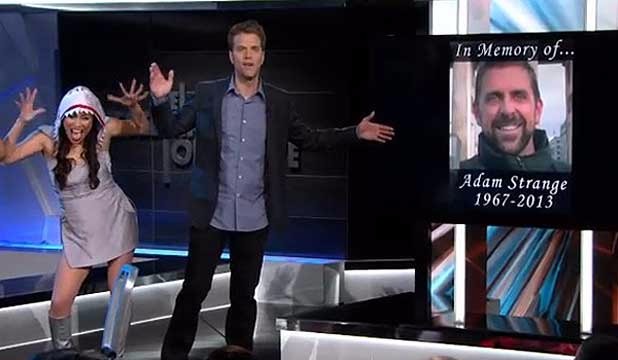 The episode held lap dance from a shark, and a group of sharks partying. His joke conveyed the message that death rate of sharks killing humans is a handful while people killing sharks is over hundred million every year.

But the aftermath of the episode was horrifying. The natives of New Zealand couldn’t digest his humor, as a result of which he got death threats. His parents’ address and telephone number were even traced and made public by one of the offended viewers. Jeselnik had to take help of police officers and change his parents’ number after the incident.