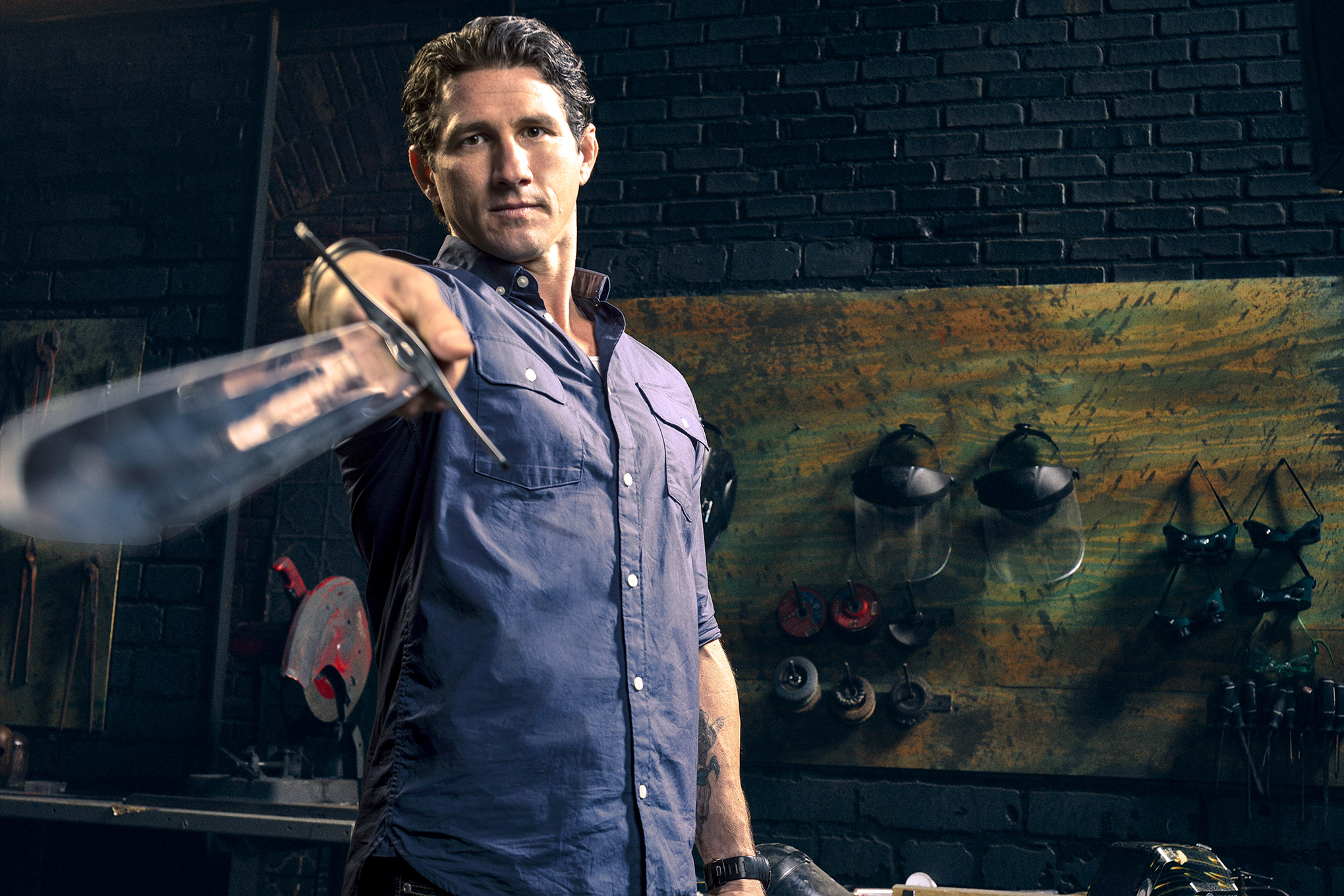 Wil Willis, a former American Army Ranger and Air Force pararescue specialist, was born off the coast of Portugal in 1975. He began his hosting career in 2009 after appearing in Military Channel’s reality series, Special Ops Mission. Wil has accumulated a staggering net worth of $900,000 as of 2018.

Wil was born on February 13, 1975, in Portugal in a military family. He moved to the United States with his father at the age of two. He grew up in the military bases until his father’s retirement in 1991. Moving from one state to another, he finally graduated from Northern California in 1993. 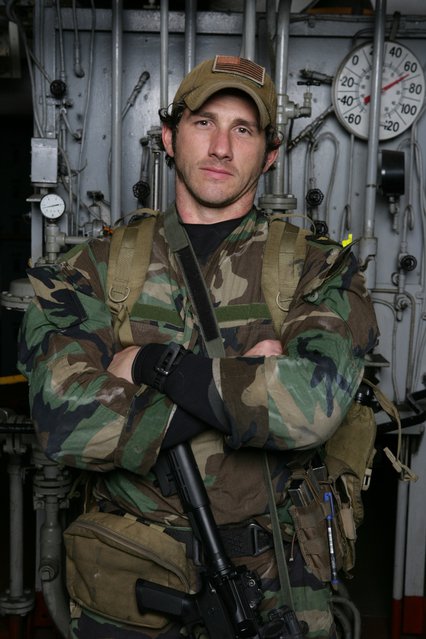 After the graduation, he went on to serve the Army’s third Ranger Battalion from October 1993. Serving the position until February 1998, he then moved on and to work as an Air Force Pararescueman until March 2007. In addition to that, he also served a year-long reserve duty with the Air Force.

Everything about Forged in Fire judge, David Baker

Wil officially started his career as a television host in 2009. He made his career debut in reality series, Special Ops Mission which aired on the Military Channel. Wil performed special solo operations against groups of opposing-force operatives (OPFOR). The show earned massive popularity and was highly rated by the audience. 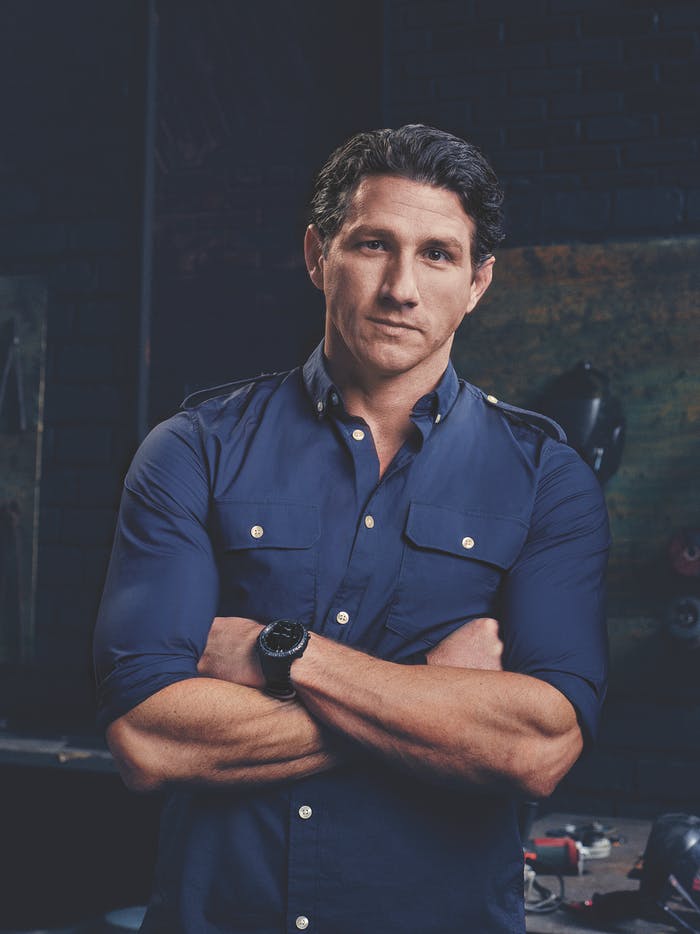 Later, he appeared in another Military Channel series, Triggers: Weapons That Changed The World which premiered on November 3, 2011. In each new episodes, Wil tested a collection of iconic weapons and examined their historical significance. He looked back at the evolution of military firearms and studied how the development has changed the history of combat.

In addition to that, Wil co-hosted the History’s competition series Forged in Fire alongside J. Neilson, David Baker, and Doug Marcaida. He became part of the show since its inception on June 22, 2015. The series produced by Outpost Entertainment features four bladesmiths in each episode who compete in the three-round elimination battle to hammer out the bladed weapons. More recently, the show’s fifth season aired on March 13, 2018. 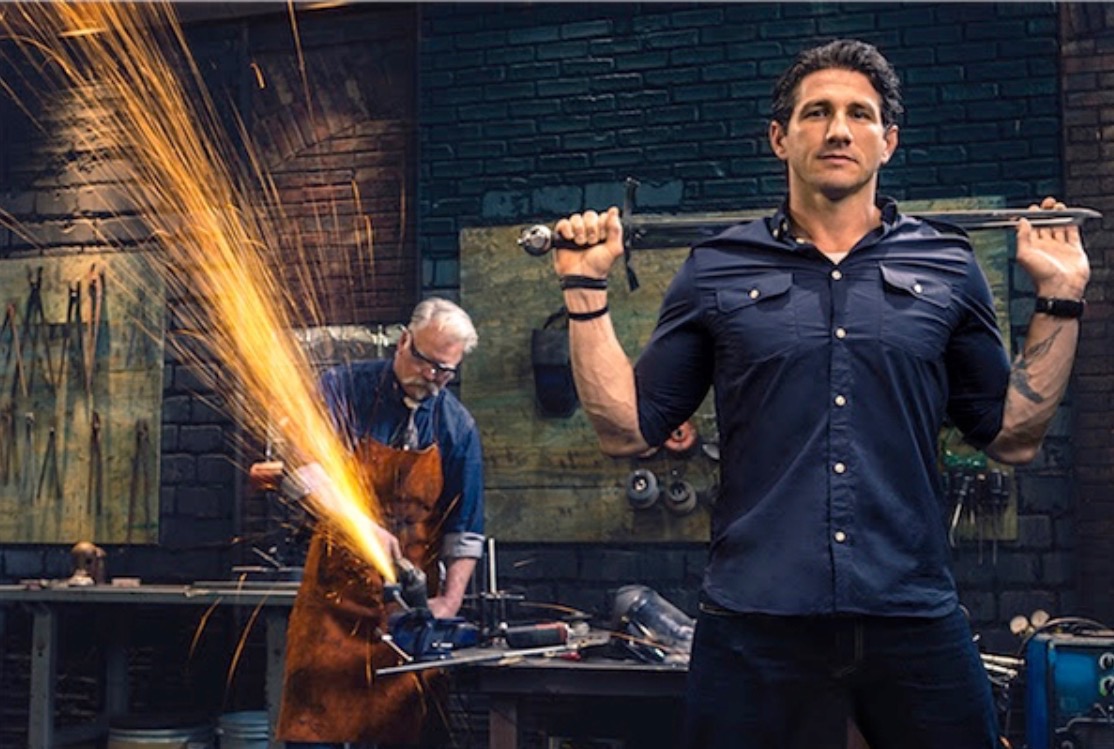 Talking about the show in an interview, Wil stated, “I have three judges that are all experts with the things we deal with. My experience is in the intent and purpose of weapons as part of my military training and background — whether it’s an older weapon or a modern weapon, like a M4 or a rifle or a machine gun.” He further added, “Each one of the judges brings something special to the show that I don’t think anybody else can bring.”

Wil has accumulated a lucrative net worth of $900,000 in 2018. He makes most of his earning from the television shows. Although History Channel has not revealed Wil’s salary per episode, the show is sure to make a significant add up to his net worth.

Yes, Wil is a married man. Wil tied the knot with an artist/illustrator Krystle Amina on October 11, 2017. He took on Instagram to announce the big news.

The couple was engaged on March 24, 2017. Interestingly, both Wil and Krystle posted a collage picture on their respective Instagram accounts on the same day at the same time to officially announce their engagement. The Forged in Fire host offered the ring to his wife at the Empire State Building. 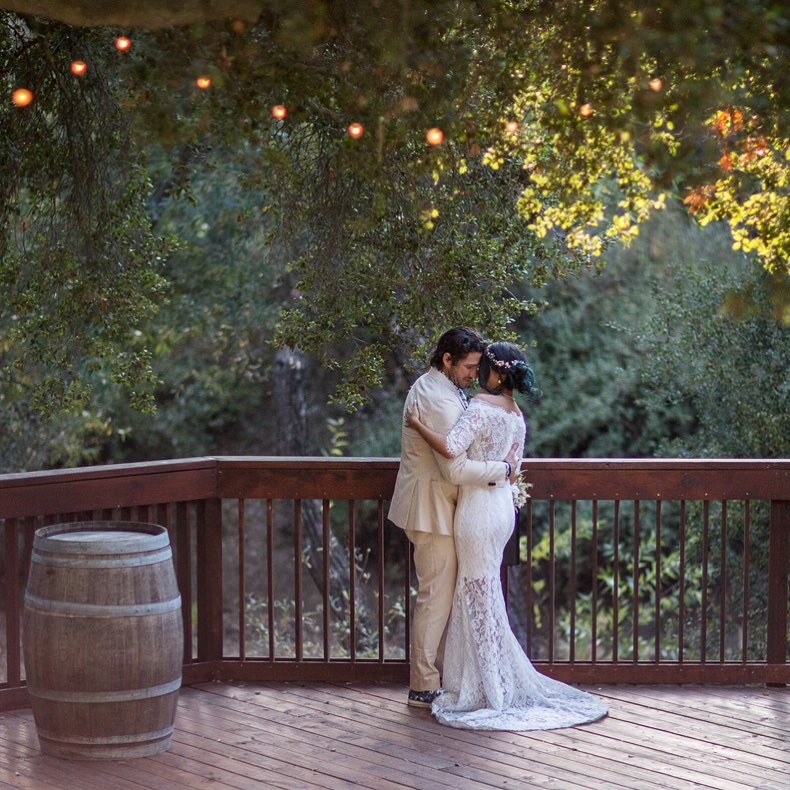 The two somewhat maintains privacy when it comes to their relationship. However, the pair is not shy to share each other pictures on the social media. Both the couple floods their social media posts sharing about one another.

Susan Dey Bio: Everything you need to know about The Partidge Family actress

Wil is quite active on the social media platform. He frequently shares pictures, posts and random memes on all his accounts. He also often shares photos with his beautiful wife. As of March 2018, Wil has 22.5k followers on Instagram and 5k followers on Twitter.

What happened to James Neilson? What is his net worth in 2018?