Skip to content
Home » Entertainment » What is Deadliest Catch captain Elliott Neese Net Worth in 2018?

What is Deadliest Catch captain Elliott Neese Net Worth in 2018? 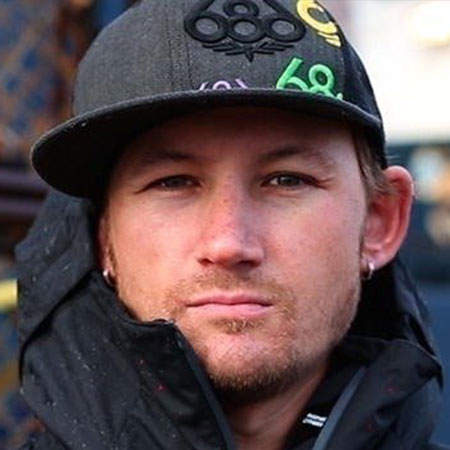 He started fishing at the young age of 12 and not so long afterward, got into crab fishing.

He worked as a deck boss, engineer and relief skipper of the F/V Ramblin’ Rose before taking over the helm of the boat at 28.

At that time, he was the youngest captain in the fleet. He captained F/V Ramblin’ Rose until he left to buy his own boat, Saga.

During the season 11 of the show, viewers saw him unravel and clashing with his crew members.

He hasn’t appeared in the show since then. He left the show amidst his drug and alcohol addiction.

During the season 11 airing, he entered rehab at a Malibu-based treatment center called Passages, where he spent 60 days.

As the Ibogaine detox program helped him maintain sobriety, he is now encouraging others who are facing addiction issues to do the same.

So, what else has Captain Elliott been up to since leaving Deadliest Catch?

Though he had to leave the Bering Sea crab fishing due to his personal issues, he still loves fishing.

He has shared a few pictures of him holding huge catches.

In 2017, when a fan asked him if he coming back to the show, Elliott referred to the executive producer, Decker Watson.

Decker replied showing his support to Elliott and also mentioned that he had tried hard to get the Captain in season 13, but he failed.

Now, the trailer of season 14 is already out, and captain Elliott is nowhere to be seen.

Jake Anderson will continue running the F/V Saga, which he once captained.