Skip to content
Home » Entertainment » Chicago P.D. Former Actors: Why Did They Leave?

Chicago P.D. Former Actors: Why Did They Leave? 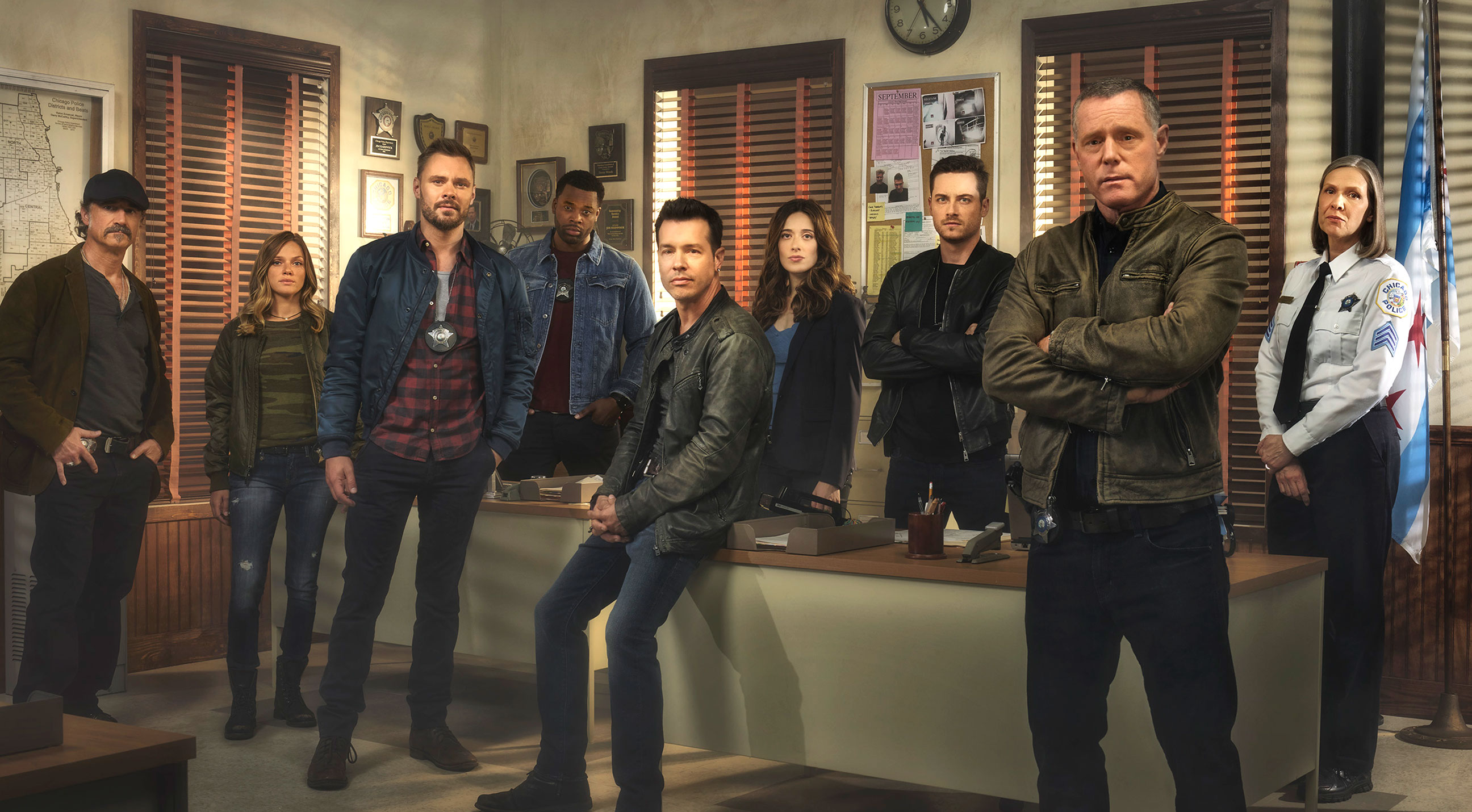 An American police procedural drama television series, Chicago P.D., has earned a loyal fan following since its premiere on NBC in January 2014. With the talented cast and exciting storyline based on organized crime, drug trafficking and high-profile murders, the show earned steady viewers.

However, what often happens with hit shows is that the fan-favorite characters get written off, leaving loyal viewers disappointed. Some of the famous actors of Chicago P.D. have left the show, and many aren’t still aware of the fundamental reasons. The Chicago P.D. stars have walked away from the hit show.

Elias Koteas portrayed the role of a veteran undercover officer and a close friend of Sergeant Henry “Hank” Voight (Jason Beghe) from seasons 1 to 5. Towards the end of season 5, Olinsky is arrested for murdering Kevin Bingham, who killed Voight’s son. He is later stabbed in prison while awaiting trial and died in surgery.

Leaving the show wasn’t Koteas’ choice, but writers decided to write him off to end the season-long story between Hank Voight & Denny Woods that got Olinsky in between. Showrunner Rick Eid stated

“It was a decision that evolved organically from the ongoing storyline between Voight and Woods. The writers and I kept coming back to this idea that Voight’s decision to kill Bingham should cost him something. Over time, we landed on the notion that Olinsky should be the person to pay for Voight’s sin because Voight admired and loved him so much.”

Explaining how Koteas reacted to their decision and gave his best till his character’s last moment, he added,

“Elias is a terrific actor and a good person. He’s also been an important part of the show since the very beginning. So this part of the process was really challenging. But Elias handled the news like a true professional and remained committed to the show and his character until the final shot. We will miss him dearly.”

What happened to Nadia on Chicago P.D.?

In 2017, when Sophia announced her decision to quit the show, she stated that she wanted to take some time off, but the actual reason turned out to be otherwise. The actress, who played a tough Intelligence Unit detective, Erin Lindsay, from seasons 1 to 4,  had faced some miserable situations during her time on the show.

“I realized that as I was thinking I was being the tough guy, doing the thing, showing up to work, I programmed myself to tolerate the intolerable. I’ve been so programmed to be a good girl and to be a workhorse and be a tugboat that I have always prioritized tugging the ship for the crew, for the show, for the group, ahead of my own health. The reality was that my body was, like, falling apart, because I was really, really unhappy.”

Referencing the verbal abuse she faced on the set, she said,

“You start to lose your way when someone assaults you in a room full of people and everyone literally looks away, looks at the floor, looks at the ceiling, and you’re the one woman in the room and every man who’s twice your size doesn’t do something.”

She gave “23 episodes of notice” and threatened to sue the network, but her voice wasn’t heard. Eventually, she left after season 4.

Brian Geraghty portrayed a brash patrol officer, Sean Roman, from seasons 2 to 3. After being shot and seriously wounded on the line of duty, he was given a choice between being transferred to less active duty or leaving the force with three-quarters pay.

Instead, he chose to leave Chicago P.D. and start anew by joining the San Diego Police Department. Brian, who was producer Dick Wolf’s choice to play Roman, had demanded to take the contract year by year and left after working for almost two years. Executive producer Matt Olmstead stated on Geraghty’s exit,

“He’s also a producer and wants to get stuff off the ground that he’s been working on and wanted to give us a heads-up and include us in the conversation. It was the most civil, level-headed, mutual fan-fest agreement and departure that I’ve ever been a part of because he was just very decent about it. I hope that we honored his request.”

Explaining that Geraghty’s amicable end of the run in the show, Olmstead said,