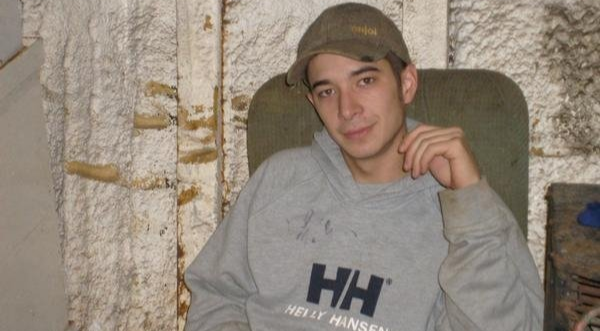 Rangers pulled him over on January 23, 2019, but he refused to identify himself. He bolted away in his RV, compelling cops to chase him down and “force” him to stop.

Cops reported that rangers had detected signs of narcotics when they pulled over Harris. He had pinpoint pupils, blood-red eyes and a pale face. According to documents obtained by TMZ, Harris was having a hard time standing still, and he was shivering while talking fast. While searching his vehicle, authorities found half an ounce of heroin and equipment used while selling drugs.

Deadliest Catch Jake Harris Net Worth: What happened to him?

Apart from drugs, they found a shotgun while searching his vehicle, which he claimed to have bought from “someone” for $150 and a sphere of heroin. The gun turned out to be stolen. Harris was charged with four felony charges, DUI, possession of a controlled substance, maintaining a vehicle or premises for drug trafficking and possession of a stolen firearm. He was also driving around on a suspended license.

Phil Harris’s younger son Jake had left the show in 2012, and since then, he has been struggling. In 2017, he was arrested in Arizona after he was accused of stealing his then-girlfriend’s car and was found in possession of methamphetamine. In 2016, Harris was hospitalized after a brawl.

Reality shows that were canceled way too soon!