Skip to content
Home » Entertainment » Doug Davidson is Back as Paul Williams in The Young and the Restless!

Doug Davidson is Back as Paul Williams in The Young and the Restless! 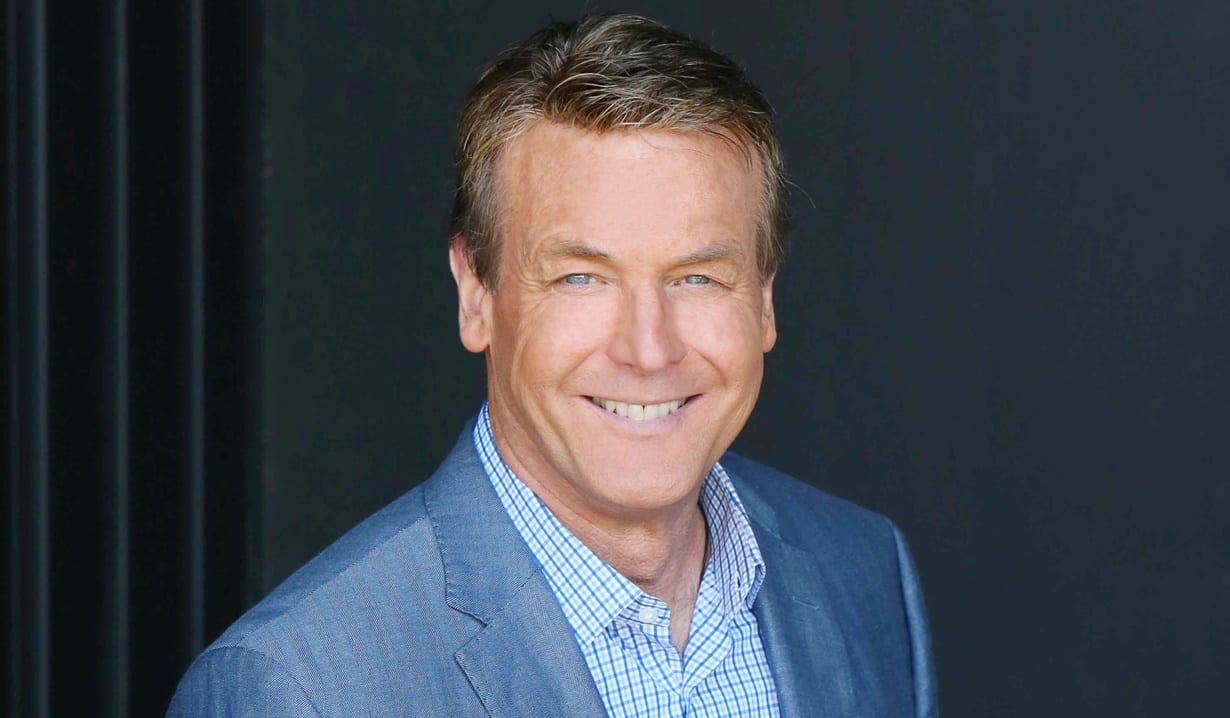 Here’s to stunning new The Young and the Restless spoilers! One of the longest-running actors in the soap opera, Doug Davidson is set to return as Paul Williams. Doug was written off by former head writer Mal Young in an unsettling manner last year after his 40-year run in the show.

Doug Davidson Is Returning Back!

With the helm in the hands of a new writer, Josh Griffith, fans’ request is being listened to, and Doug is heading back to the CBS soap opera. Eric Braeden (Victor Newman) took to social media to share the big news with the picture with his co-actor and simply captioned, “He’s back!”

Eric has repeatedly demanded to bring back Doug. He has even adjured to The Young and the Restless not to write off veteran and fan-favorite characters. Also, Melody Thomas Scott (Nikki Newman) took to social media to express her urge to work with Doug. Another fan-favorite character, Adam Newman (previously played by Justin Hartley) will also return to the show as a recast. It seems the new writers are correcting some of the wrongs that Mal did during his regime.

Mal’s storylines will likely finish out between now and the end of this month, and then Josh Griffin’s scripts should start airing. So, we can expect a lot of twists in the new episodes. Moreover, fans would love to also see favorites like Eileen Davidson (Ashley Abbott) return to the fold. Paul Williams will be in Genoa City on March 25 on The Young and the Restless. Now that Doug is officially back on the show, we can expect some more veterans to revive their roles.

Who do you want to return on Young and the Restless?