Roseanne co-showrunner Whitney Cummings is leaving ahead of season 11 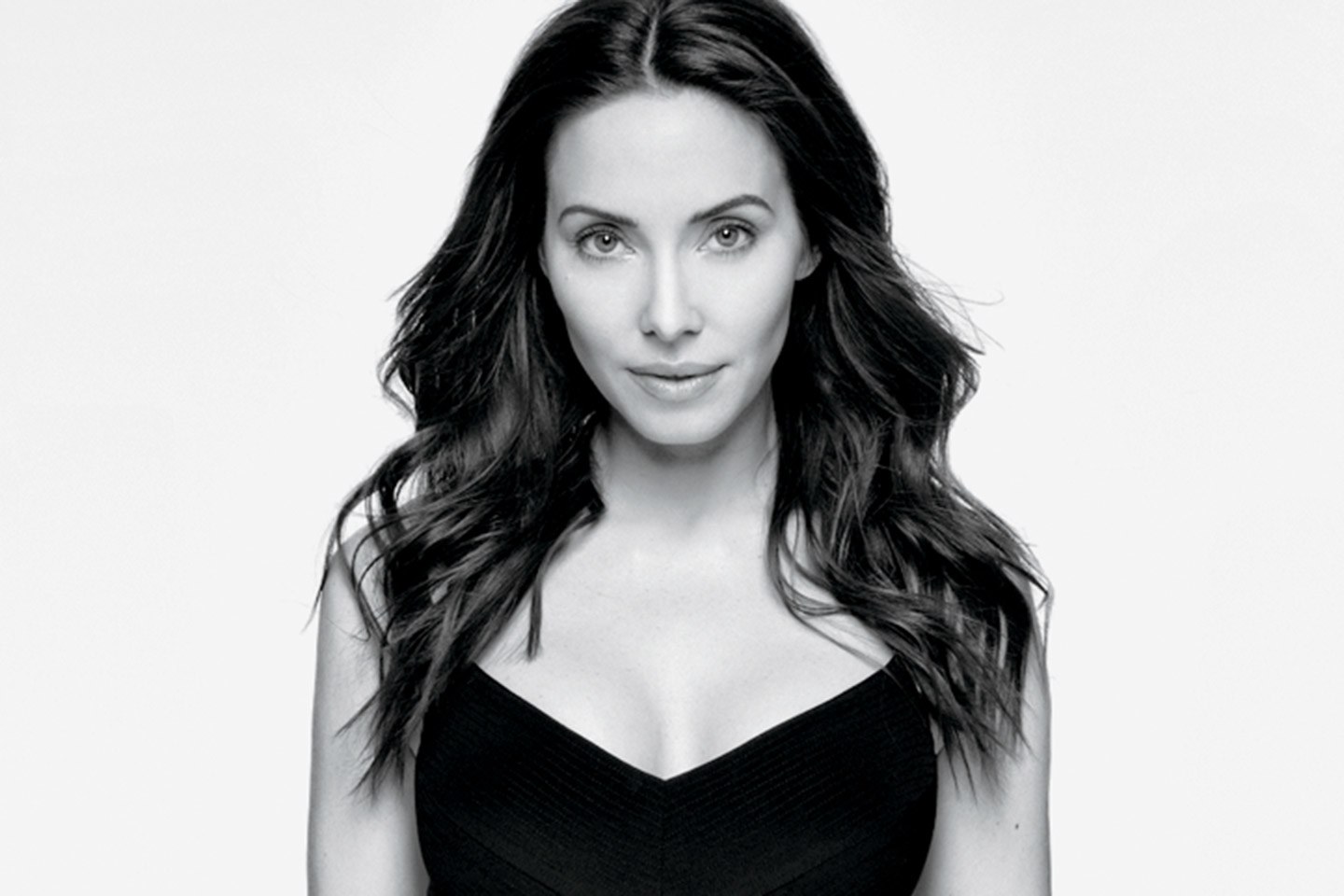 What is the reason for leaving the show? 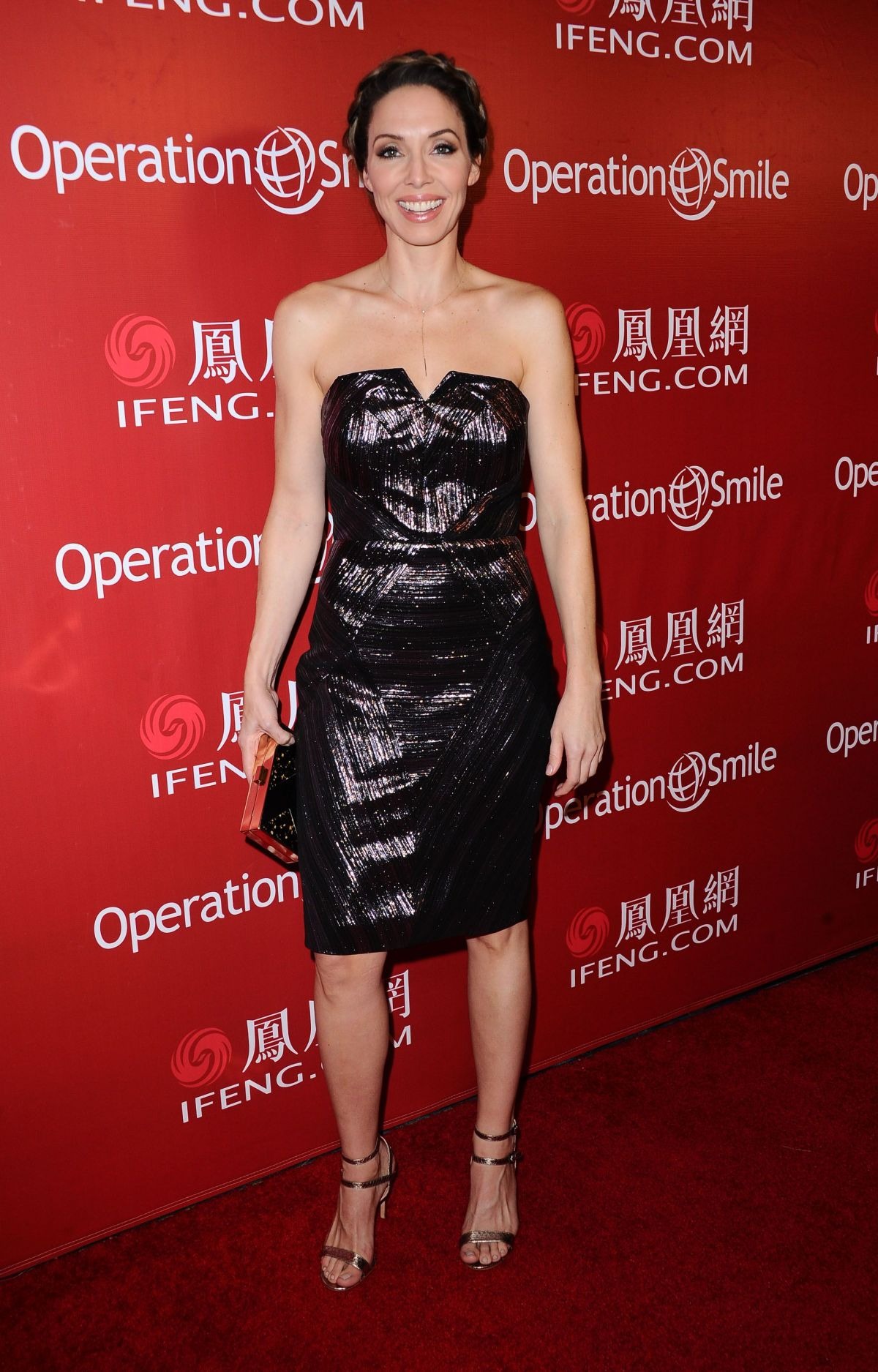 Roseanne is an American TV sitcom, which was initially broadcasted on ABC from October 18, 1988 to May 20, 1997. The show was renewed for new episodes on March 27, 2018, and has been assured to finish the 2018 broadcast as the highest-rated television program.

During the press conference, co-showrunner, Bruce Helford, revealed that Whitney is leaving the show. He said, “Cummings would not be back for the show’s second revival season and its eleventh overall.”

After an announcement, Whitney took to Twitter to reveal the reasons for her departure. She wrote, “Working on Roseanne was a surreal, incredible experience.” She further added, “Due to work commitments and my tour schedule, I’m gonna have to watch the Conners from the sidelines next season. It was an honor to work with such an incredibly talented group of actors, writers and crew. Harvey Levin, you can stop calling my cell phone now.” 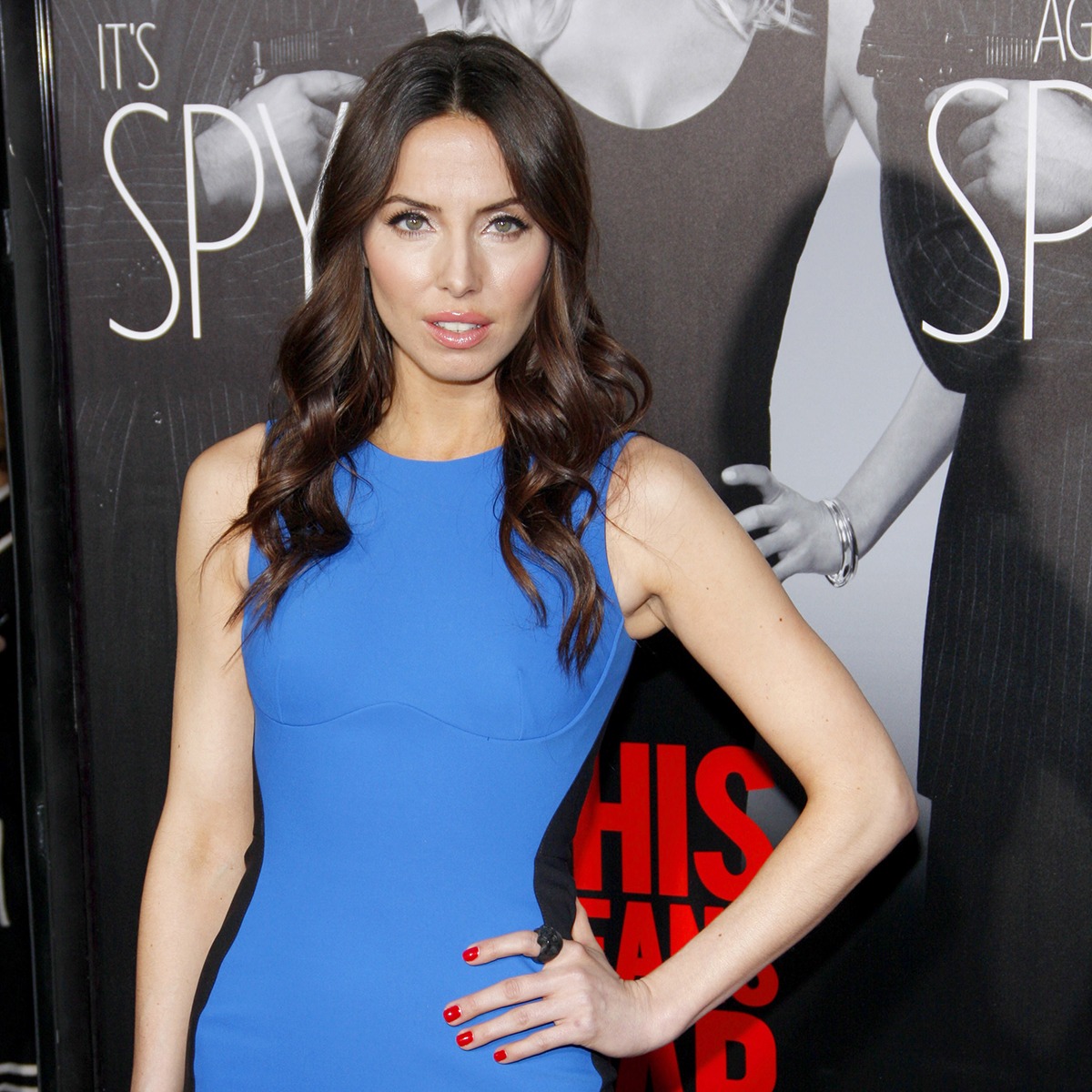 Earlier this year, there were many discussions and controversies regarding the show. She defended the show’s circumstances saying, “We’re not talking about Mueller and Trump and Russia, we’re talking about not having healthcare and just the circumstances of a heartland, blue-collar family.”

Despite numerous controversies, the show has become a massive hit with over 10 million viewers every week.

Apart from being a producer, she is also a veteran stand-up comic. She is also known as a creator of CBS comedy sitcom, 2 Broke Girls, for Warner Bros. and for starring in her own NBC sitcom, Whitney, from 2011 to 2013.

Best of luck Whitney for your future endeavors!