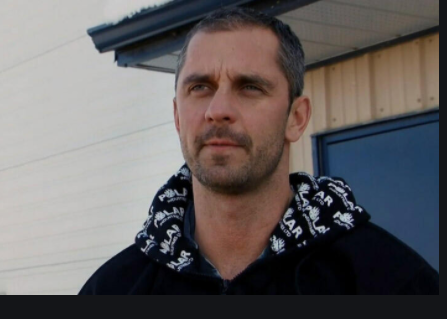 Mark Kohaykewych is a Canadian reality star and businessman noted for his appearance in the reality series, Ice Road Truckers.

Born and raised in Manitoba, Canada, he attended the University of Manitoba, where he majored in commerce.

In October 2008, he started Polar Industries Limited and has been serving as the president for the trucking company since.

The company holds the stature as one of the largest trucking ventures in Manitoba.

In 2010, he started collaborating with Fox Lake Cree Nation and another Manitoba-based company, Remote Area Services.

The company maintains a fleet of trucks, offering coast to coast services, exclusively in the Prairie Provinces.

Even the big names namely, Darrell Ward and Lisa Kelly worked under his ownership until they teamed up to start their own business.

With head office located in Winnipeg, Manitoba, the company owns satellite depots throughout Manitoba and also in Halifax, Nova Scotia.

He was seen in the History reality show, Ice Road Truckers, for the first time during its fifth season in 2011.

In the show, he drives pilot vehicles to transport large and heavy loads to its destination.