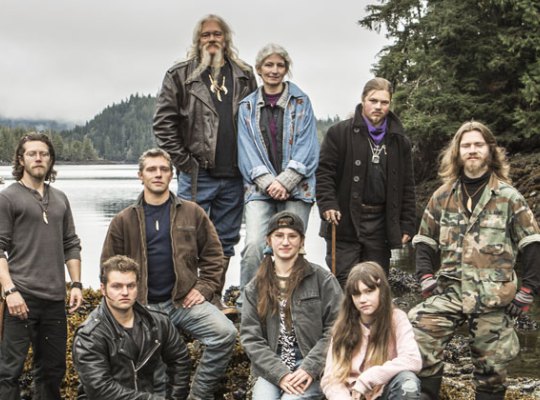 “Rhain and I are thrilled to announce the arrival of our son Elijah Connor Brown. Mom and son are healthy and happy — he’s already working on his howl! Rhain is a wonderful mother already, I am truly in awe of her and we are both very grateful and excited to welcome him to our family.”

Billy and Ami Brown are also very excited to be grandparents for the first time. Billy told,

“The day is finally here — we’re grandparents!. Ami is over the moon and we all feel so blessed. We can’t wait to meet the handsome young man and have them all back on the mountain soon.”

Noah announced that they were expecting a baby in November 2018. Noah and Rhain got married on August 18, 2018, in an intimate ceremony among friends and family.