Skip to content
Home » News » Why sexting scandal of Michael Harris from 2013 came to light in 2018?

Why sexting scandal of Michael Harris from 2013 came to light in 2018? 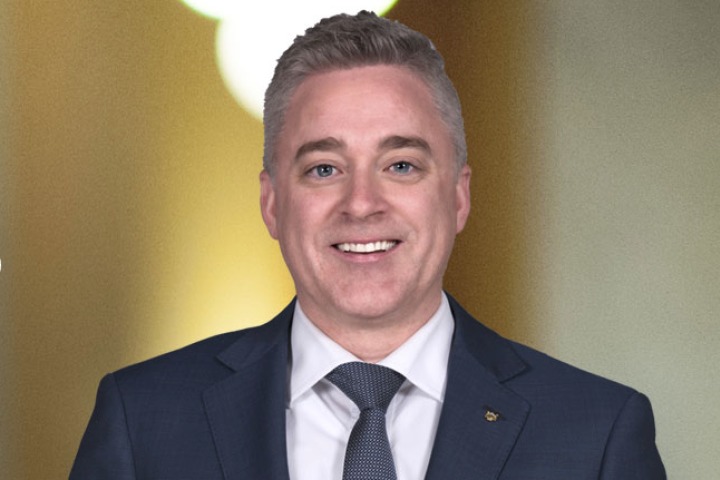 Michael Harris, an independent member of the Legislative Assembly of Ontario, has been the talk of the town lately after the sexual misconduct allegation in April 2018. So, what exactly happened to Michael Harris?

The former Kitchener-Conestoga MPP Michael Harris faced sexual misconduct allegations and was removed as a PC candidate on April 6. The Party officially stated that Harris was dismissed after the Provincial Nomination Committee (PNC) “unanimously decided to disqualify” him as a candidate.

A Progressive Conservative MPP, Toby Barrett, who was a member of the reviewing committee that investigated Michael Michael’s texts sent to a former Queen’s Park intern, said that the decision came straight from the PC leader Doug Ford. 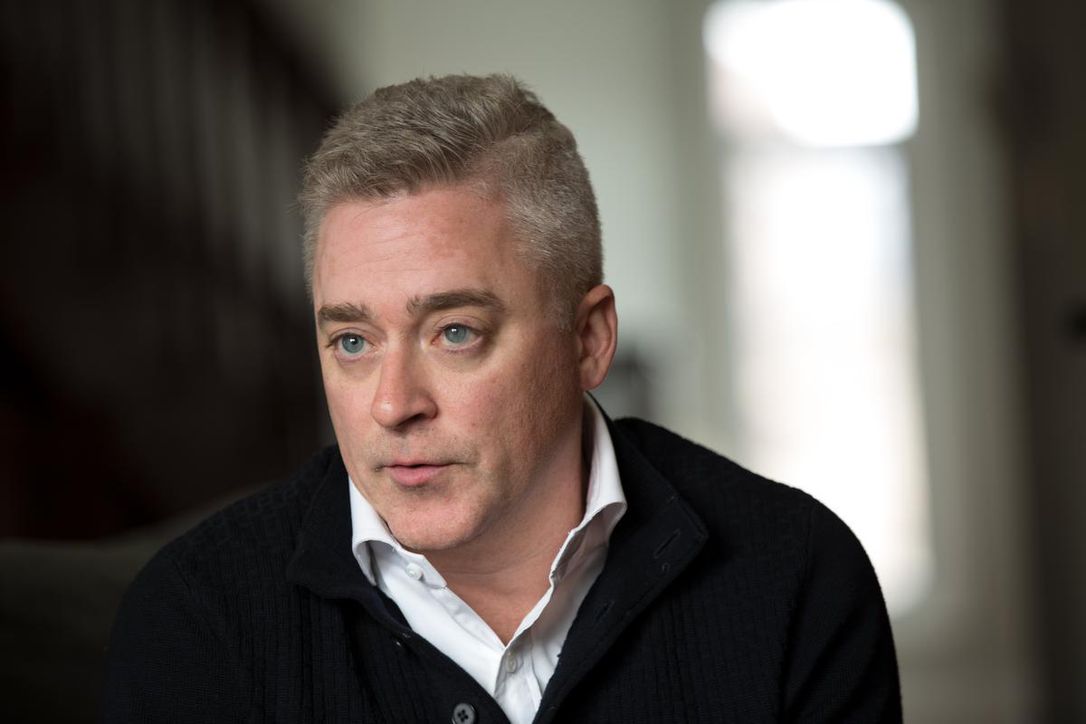 Barrett said that the PNC did not recommend to expel Michael over the texts from five years ago. Instead, the decision to dismiss the MPP came from the party’s leadership. Barrett said, “We were just reviewing the evidence. I don’t know whether we were necessarily making a recommendation to remove him.”

Barrett also added that the decision of replacing Michael by Mike Harris Jr. came directly from the PC leader Doug Ford. This contradicts Ford’s statement that he was just acting on PNC’s advice.

The allegation about the sexual misconduct was raised internally on April 6, the day after Mike Harris Jr. lost the PC nomination in Waterloo.

PC party insiders say that Michael’s firing from caucus for sexting with a former government intern looks more and more like a manufactured scandal. It was revealed that the former intern never filed a formal complaint and that her grievances with the party in 2013 were not at all related to Michael’s conduct.

The unexpected appointment of Mike Harris Jr. as a replacement for Michael Harris has infuriated local Tories, who have indicated the fact that the new candidate’s father, Mike Harris is the former premier and a longtime friend of Ford.

In the meantime, Michael said that he is troubled by the new information about the scandal that averted his political career. He added that it has been very hard for him and his family during this time. Michael said in a statement, “I care deeply for our community, and it was an honour to serve my constituents here in the Region and at the Queen’s Park as their MPP,”

Michael previously said that he did not know about the issue until he was informed in an email that he was being removed as a candidate. Even when the sexting allegations were raised internally, he was never given a chance to defend himself in front of the committee.

He has called the conversation with the former intern “an embarrassing lapse in judgment”. But what’s not clear is that why is a scandal about sexting from five years ago coming to light just now? Since the former intern did not file any complaint against him, it is believed someone from inside the party dug it up as used it against him. 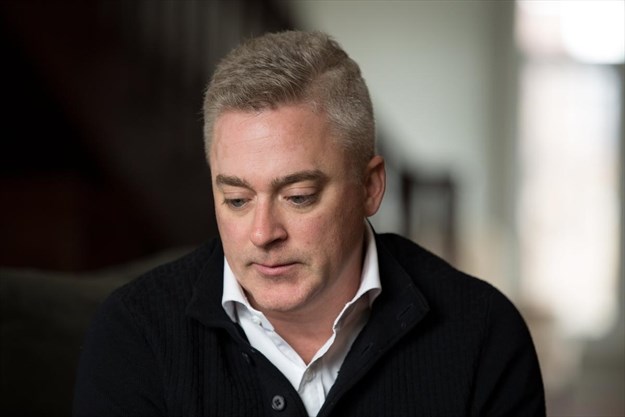 When Doug Ford became the leader, Michael was immediately moved to the legislature’s back benches. It seemed way too convenient that the sexting issue, which occurred before his marriage, came to light right when he was to be a PC candidate for the election.

A five-time Simcoe North MPP, Garfield Dunlop, said that they have lost a good candidate and their best fundraiser, Michael Harris, amidst the power struggle between the Ford supporters and others.

MPP Vic Fedeli, who is the interim leader in the legislature for the party, said that he was not involved in the matter and tried to distance himself from the controversy.

What happened to Ralph Garman? Kevin & Bean co-host says he was fired by KROQ