Skip to content
Home » Celebrity » What happened between Van Lathan and Kanye West? More on Van’s bio and weight loss 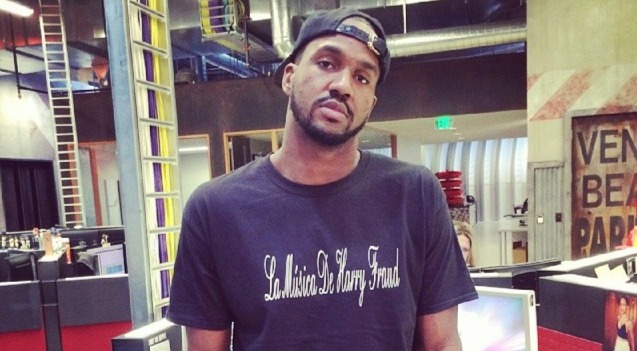 Van Lathan just became an internet hero when he fired back at Kanye West’s comments about slavery on May 1. After that he has been continuously in social media and people are actually looking for his bio. So, here’s what we have got for you about the reporter who got famous in the digital world in no time!

Who is Van Lathan?

After Tuesday’s heated up situation in the TMZ headquarters, when Kanye West meltdown, people have become curious about the guy who shot back with words at West’s contentious comments about slavery. 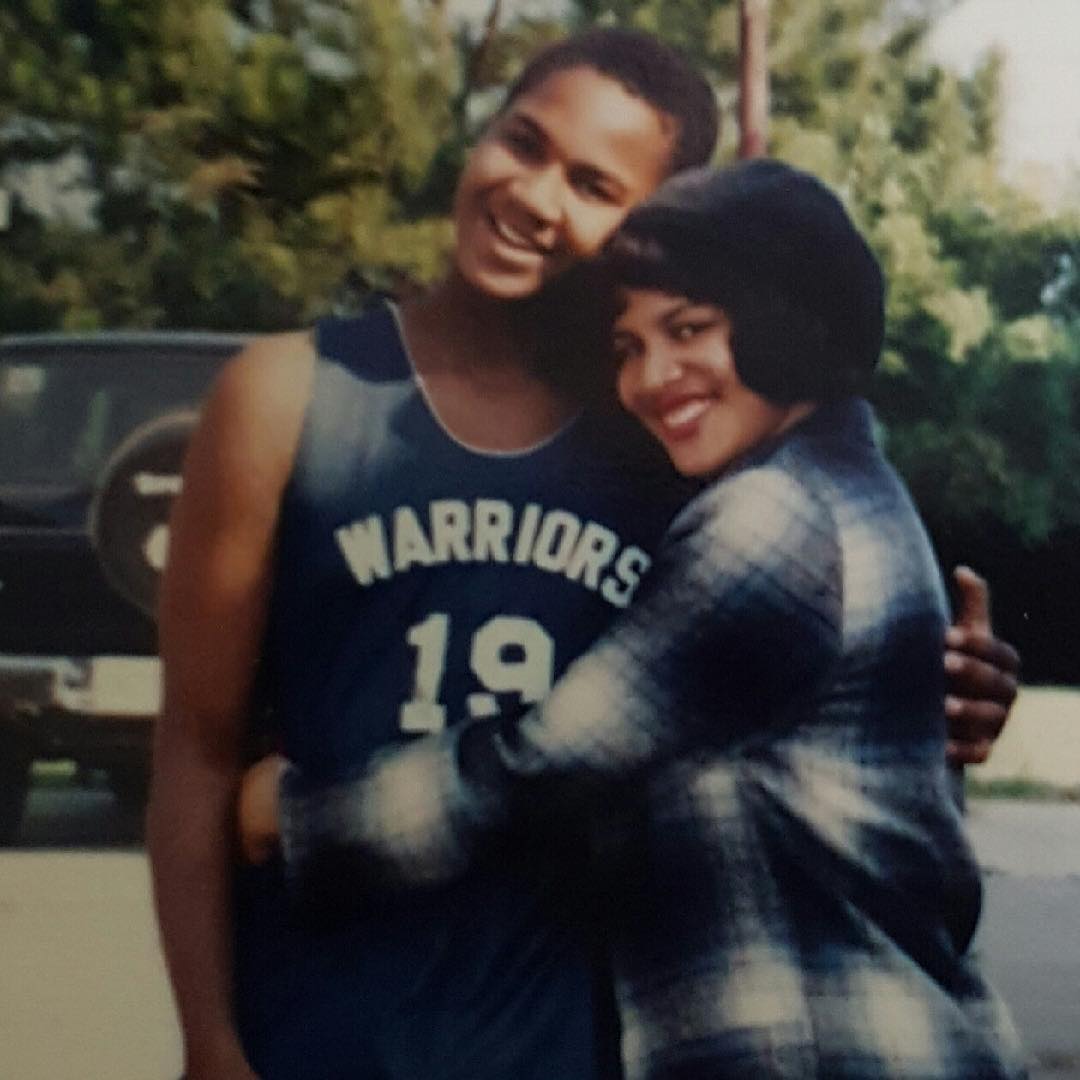 As per his Instagram posts, his father name is Terry and his mother name is Chrystal Ellis. He has an elder sister, Ebony Rage Lathan. He celebrates his birthday on April 16.

Van Lathan is a senior producer at TMZ and also reports on sports for TMZ from time to time. As his profile says, he is “TMZ’s resident Moor, host of The Red Pill Podcast, and a pretty good writer.”

Lathan hosts a podcast Van Lathan’s The Red Pill where he talks about everything including news, politics, and pop-culture and feeds the viewers with the bitter reality. The title of the show actually references the movie ‘The Matrix,’ in which taking a red pill means waking up to the brutal reality. 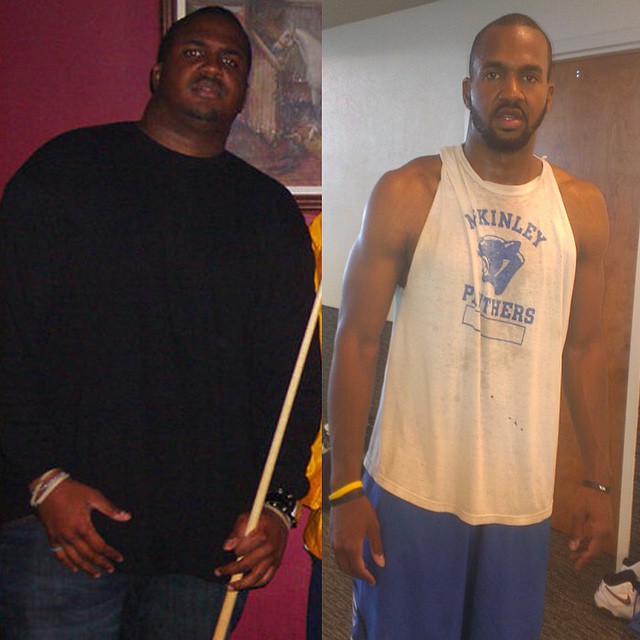 He has several posts of self sharing stories from his childhood which goes with his chubby face and much more. He has now shrunk down from 315 pounds and has maintained a well-toned body tone. He has been motivating his followers to stay fit and in shape. Isn’t that great?

What happened between Van Lathan and Kanye West?

Kanye West often put himself into controversies, and this time – it’s about slavery.

West visited the TMZ headquarters on Tuesday for TMZ Live, and declared on camera that living under slavery was a “choice” made by the African-Americans. 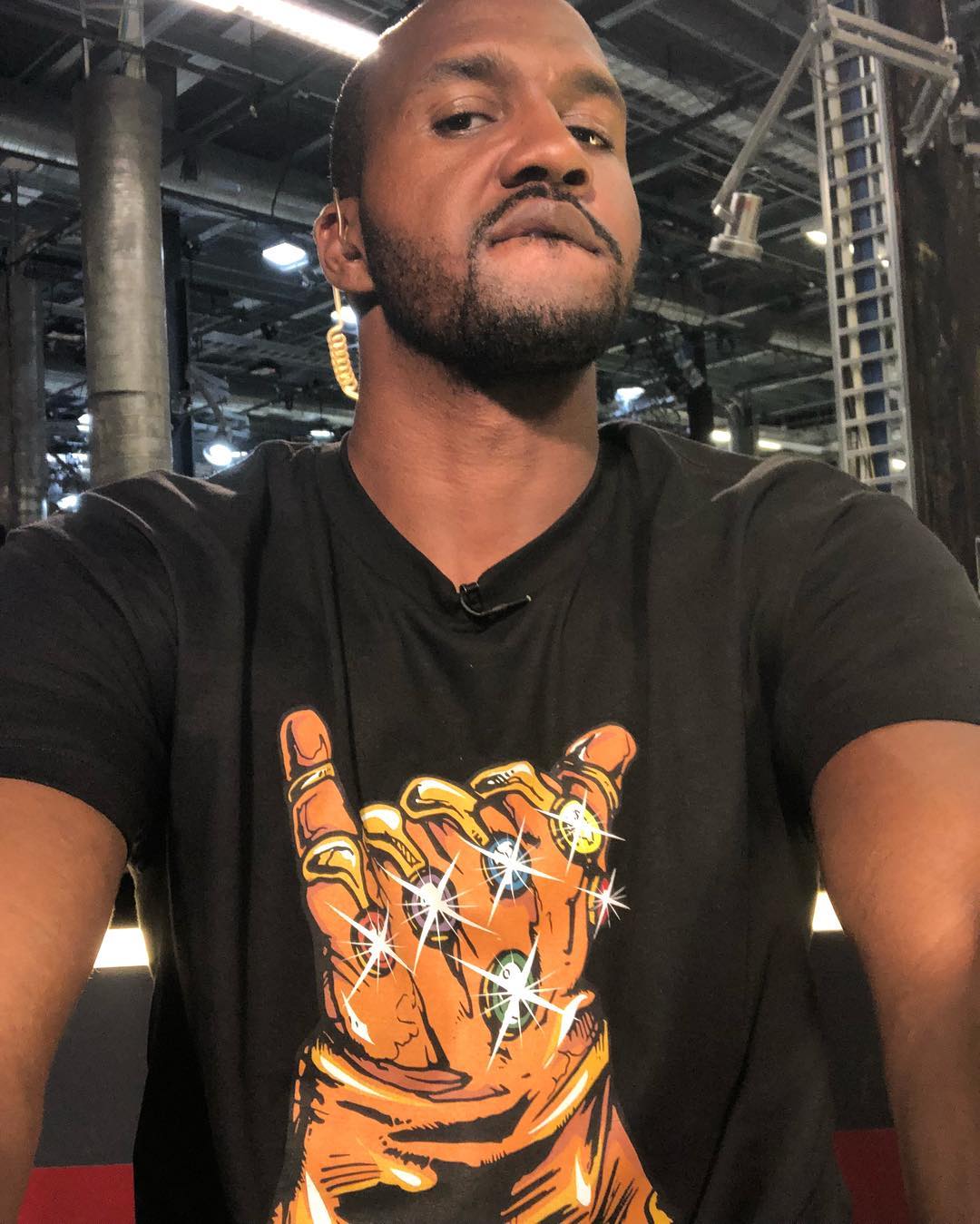 The rapper said, “When you hear about slavery for 400 years … For 400 years? That sounds like a choice”. He continued, “You were there for 400 years, and it’s all of y’all. It’s like we’re mentally imprisoned”.

After several offensive comments on slavery, he then stood up and asked the TMZ employees, “Do you feel like I’m thinking free and feeling free?”

That is when Van Lathan stepped forward to put on his strong response on slavery. He said, “I actually don’t think you’re thinking anything.”

He further continued, “I think what you’re doing right now is actually the absence of thought. And the reason why I feel like that is because, Kanye, you’re entitled to your opinion. You’re entitled to believe whatever you want.”

Lathan added, “But there is fact, and real-world, real-life consequence behind everything that you just said. And while you are making music and being an artist and living the life that you’ve earned by being a genius, the rest of us in society have to deal with these threats to our lives. We have to deal with the marginalization that has come from the 400 years of slavery that you said, for our people, was a choice. Frankly, I’m disappointed, I’m appalled and, brother, I am unbelievably hurt by the fact that you have morphed into something, to me, that’s not real.” 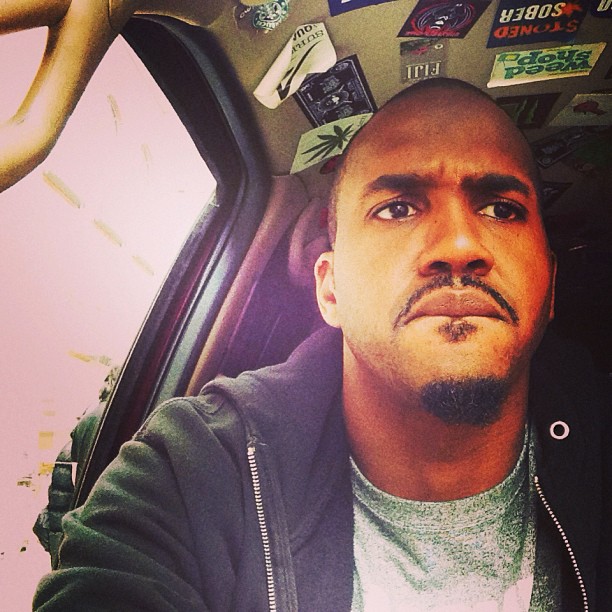 The clip of the deliberation has been circulating on social media and has been watched multiple times worldwide.

Later that day, Lathan had more to say in an “emergency” episode of his podcast that was focused on Kanye West.

Thanks to the social media, Van Lathan got commendations from many Twitter users and famous faces too. His Twitter got about 70k new followers since the incident.

Lathan has been retweeting and replying to some of the tweets. Celebs like Chloe A. Hilliard and Jamie Lee Curtis approving Lathan’s fiery speech.

This is why it’s important to have diversity on your staff. No one else was gonna speak up. And #Kanye wasn’t going to respect anyone else speaking to him like this.

Fans and followers have also been hammering West with backlash and with high esteem to Lathan on Twitter.

West’s attempt at justifying himself 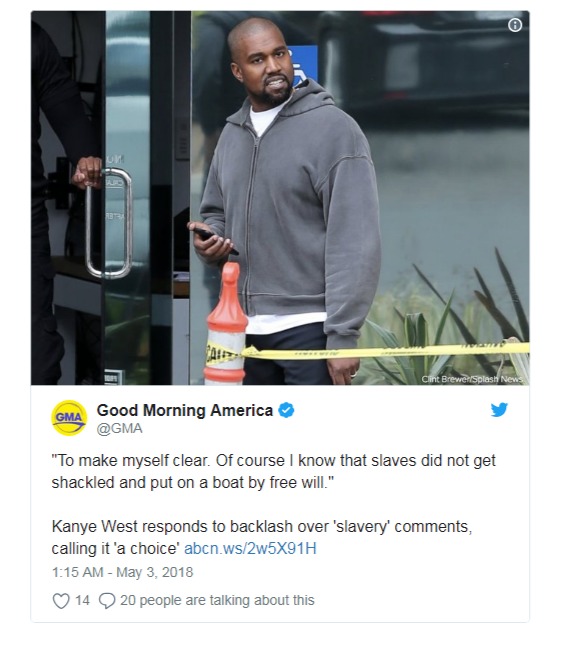 When Twitter was boiling against West, he tried to justify himself in a series of tweets. His tweet went “To make myself clear. Of course I know that slaves did not get shackled and put on a boat by free will. My point is for us to have stayed in that position even though the numbers were on our side means that we were mentally enslaved.”

Does his response matter when the damage is done?