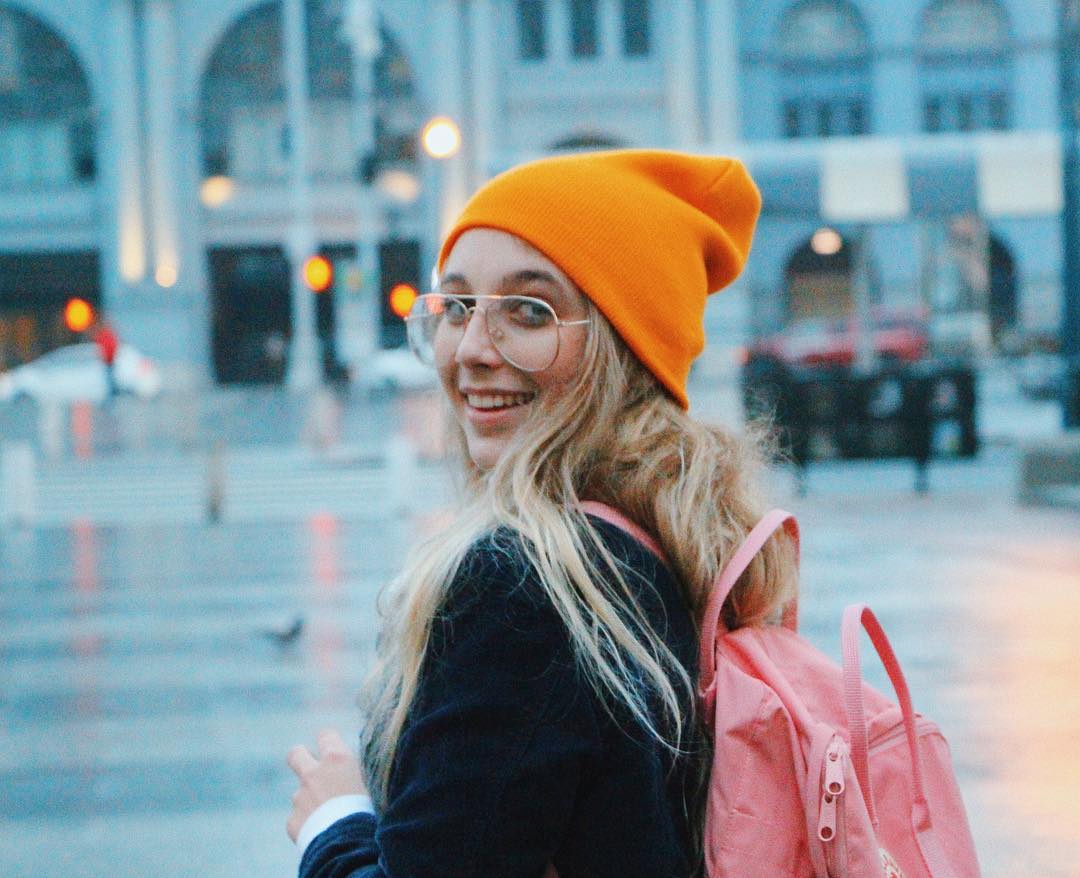 Emma Chamberlain is famous for her lifestyle vlogs on her self-titled YouTube Channel. Starting off uploading videos in June 2017, she has garnered more than a million subscribers in less than a year. 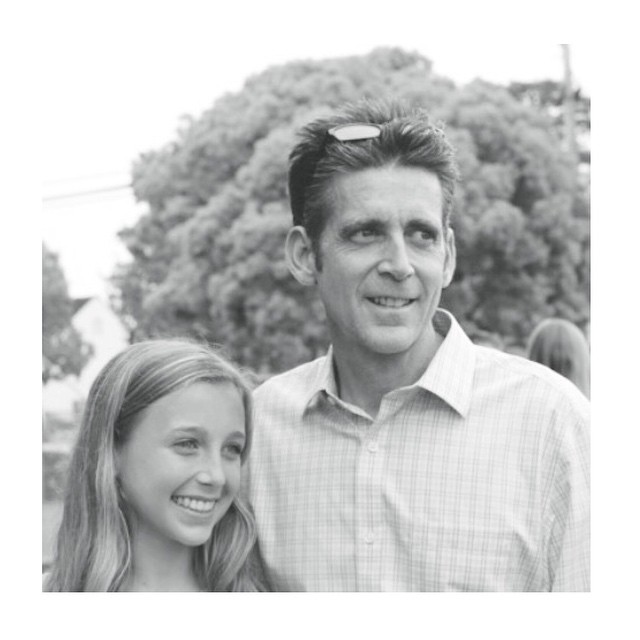 Emma was born as Emma Francis Chamberlain on May 22, 2001, in San Carlos, California. She is the only child of an oil painter, Michael Chamberlain. She attended Notre Dame High School, but she left school when she was in junior high. Later, she tested out of high school and got a diploma.

Trisha Paytas bio: Her career, net worth and dating life!

Emma had already created her YouTube channel ‘emma chamberlain’ in 2016, but it wasn’t until a year later that she started posting videos. Her first video titled City Inspired Summer Lookbook 2017 was posted on June 2, 2017. She posted the video as a getaway from her monotonous life as a high schooler. Unexpectedly, the video received a lot of views, and she started getting many subscribers. 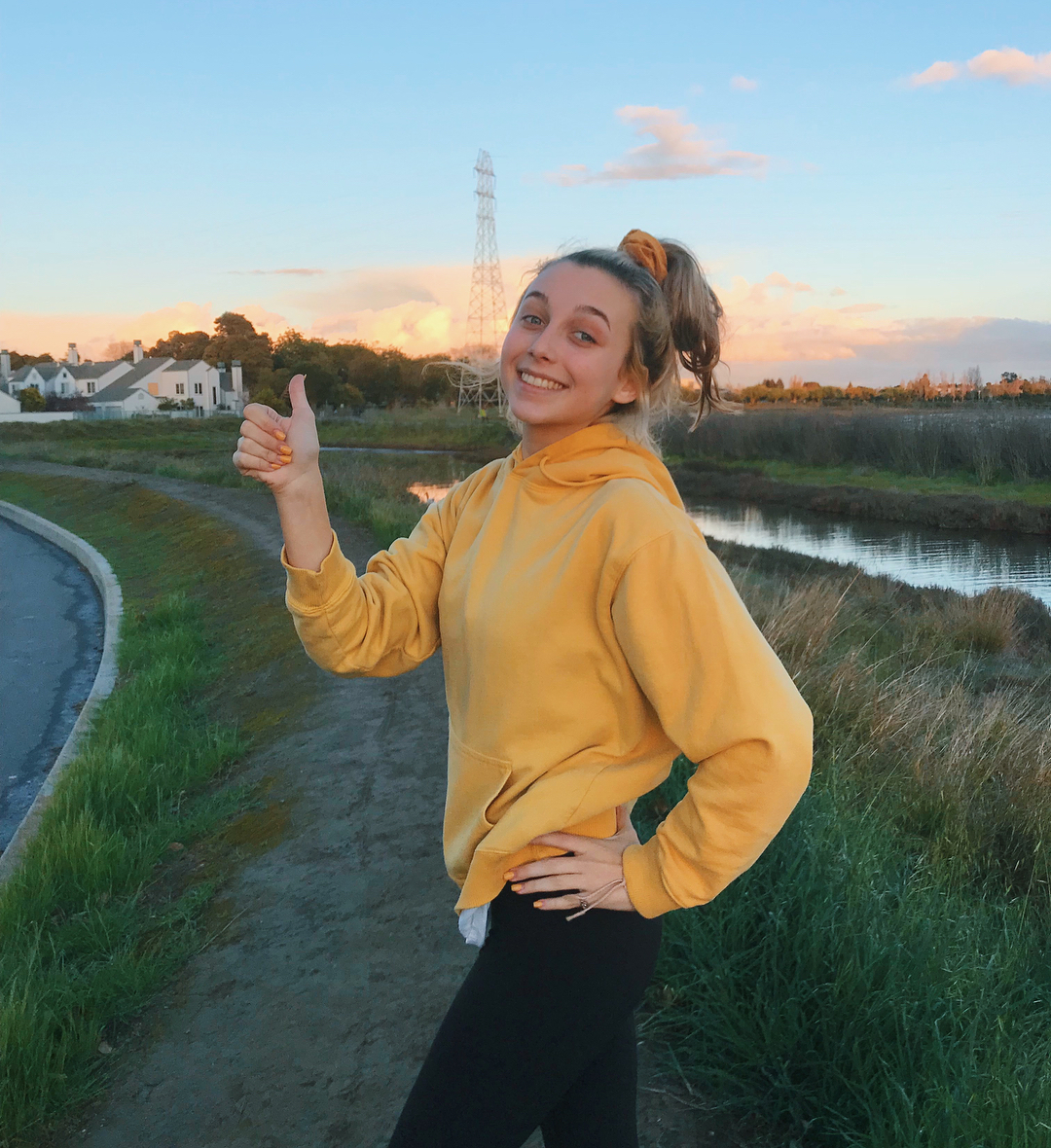 Since her first video, Emma has posted many videos. She uploads the vlogs at least three times a week. Her most popular video we all owe the dollar store an apology has over 1.5 million views on YouTube. Her other popular uploads include why I left school, roadtrip… alone, HOW TO PREPARE FOR COACHELLA and CLEANING UP MY APPEARANCE!! *SHOCKING. Her videos are basically about her own stories, lifestyle, vlogs, DIYs, lookbooks, and haul.

More recently, fellow YouTubers Dolan Twins and make-up influencer, James Charles were featured on her video. The video is astonishing garnering views and within the span of just 6 days, it has more than 4 million views. She was also featured in the James Charles recent video and even in the YouTube video of Dolan Twins. Basically, they all did the same as they always do but their collaboration was something entirely unexpected to their fans, so they kind of liked the distinct genre YouTubers together.

Are Emma Chamberlain and Ethan Dolan dating? Or just another YouTube collaborators?

What is her net worth?

Emma already has over 2.3 million subscribers on YouTube. Her latest videos usually get more than a million views, and from that, she must be making some serious cash too. Although Emma’s actual net worth is not revealed so far, her monthly revenue from YouTube is estimated to be around $50,000. 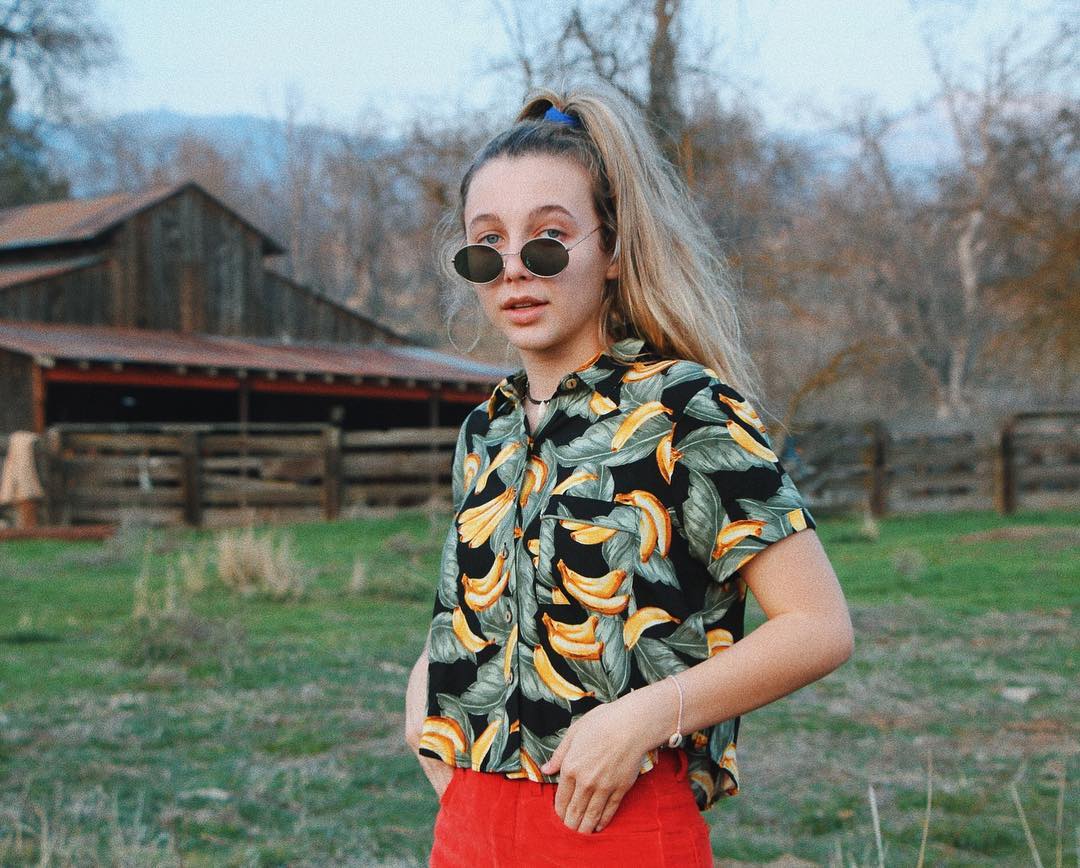 Apart from her YouTube channel, she also sells her own customized merchandises online. We can find Emma’s merch on Redbubble which is certain to add up some amount to her whopping net worth. As of now, Emma lives in Los Angeles, California with her father.

Emma is also active on social media has quite a big fan following. Emma is on Instagram as _emmachamberlain and has 743k followers. She usually posts pictures of herself on her Instagram. Her Twitter account @emmachambie has over 149k followers.