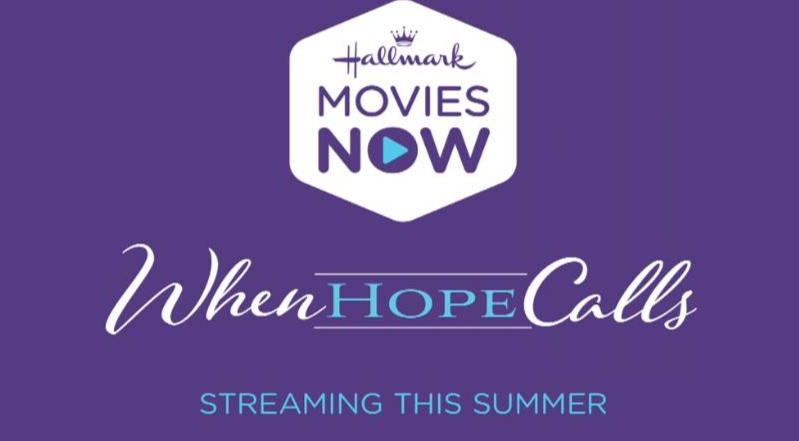 Hearties take a sigh of relief! After bidding goodbye to your favorite character, Abigail Stanton (Lori Loughlin), a charismatic and brave mayor of Hope Valley, you have good news. After six successful seasons of When Calls the Heart, it’s follow up series, When Hope Calls is finally coming to Hallmark Channel.

Bringing new characters and some changes Hope Valley, here’s everything you should know about the spinoff, When Hope Calls, including cast details and premiere date.

What is When Hope Calls about?

The season 6 of When Calls the Heart ended as dramatically as it began and its new season is just around the corner. But until then, we cannot wait for the new spinoff to start. The more, the merrier, right?

Based in the early 1900s, the spinoff will follow the lives of two orphan siblings Lillian and Grace, who have been living in entirely different environments. The sisters reunite in their adulthood and decide to open an orphanage in the quaint Northwestern Town, Brookfield. The town is in a continuous state of transition from riding horses and driving buggies into a more modern and technology implanted culture.

The series symbolizes the same genuine matter of the town, family, and faith that we have seen in When Calls the Heart for the past six years. Hallmark released the new When Hope Calls trailer on June 2, 2019. You can see some new faces living in some of the same old homes.

Who is new to the cast?

If you’ve watched the holiday movie, When Calls the Heart: The Greatest Christmas Blessing then you have already gotten a glimpse of the new characters. The sisters, Lillian played by Morgan Kohan and Grace played by Jocelyn Hudon first appeared in the movie itself.

How do I watch the new When Hope Calls?

While you’ve marked your calendars for August 30, 2019, you better subscribe to the Hallmark Movies Now, or else you’ll end up disappointed. Instead of airing on cable in the Hallmark Channel itself, When Hope Calls will be the first only-series streaming for the network.

Do you think, When Hope Calls will be able to beat When Calls the Heart?