Skip to content
Home » Celebrity » Everything You Need to Know About AGT Contestant, Chris Kläfford

Everything You Need to Know About AGT Contestant, Chris Kläfford 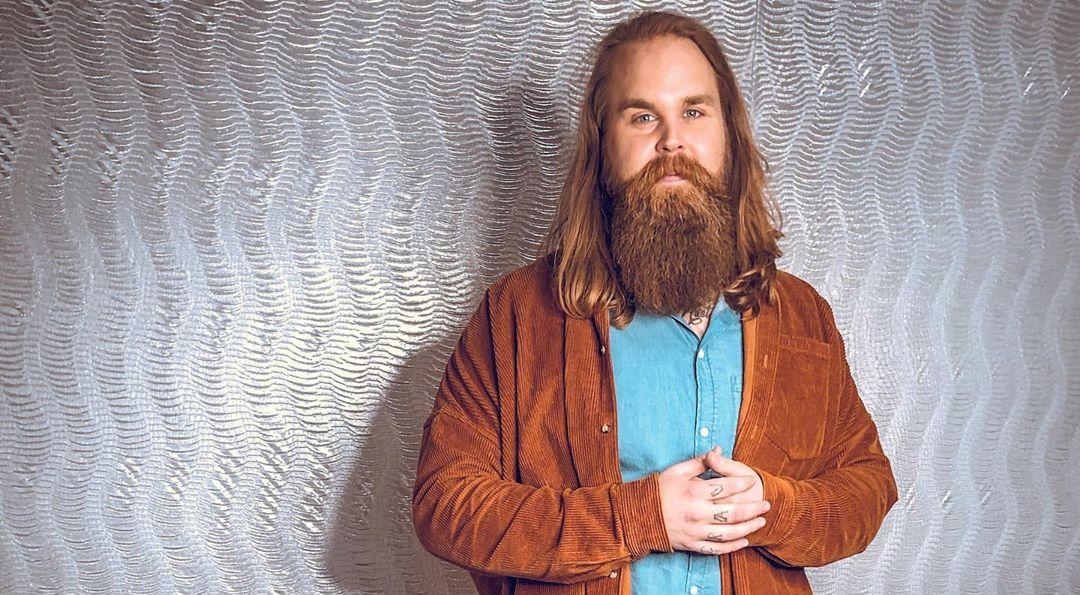 Christoffer “Chris” Kläfford is a promising Swedish singer/songwriter. He is the winner of the 13th season of Swedish Idol and is currently rocking America’s Got Talent stage.

The 30-year-old started his journey from a small village in Sweden, all the way to Hollywood. With his long hair, impressive beard, and melodious voice he is on a quest to become the next winner of AGT.  So, let’s dig a little more about who this impressive artist really is.

Chris was born on April 10, 1989, in Ramsberg, Sweden. The singer had begun his musical career when he started his YouTube channel in 2008. However, his account wasn’t active until he started posting cover songs in 2015 such as, Take Me to Church and Sorry.

During his journey in Swedish Idol 2017, he performed several songs, including Frank Sinatra’s Fly Me To The Moon and Drake’s Hotline Bling. In the finals, he competed against Hanna Ferm and claimed the coveted title singing the mind-blowing rendition of Imagine by John Lenon. On December 8, 2017, he did not only win the title but also won over millions of hearts.

He is by far the most successful winner in years having three top 5 singles on national radio in a year and more than 35 million streams, platinum sales and sold-out concerts. He was also the first-ever singer to have #1 and #7 most streaming singles at the same time.

In September 2017, he released his first EP, Treading Water, through Universal Music AB. The EP was ranked #3 in Sweden. His latest releases include Sober (2018) and Cold At The Altar (2019) which he wrote for his late grandmother.

In 2018, the burly singer did more than 100 shows of his own and in 2019 he is going to tour with the Swedish pop group, Gyllene Tider on their farewell tour.

Chris Kläfford Has Everything to Win America’s Got Talent

On July 9, 2019, Chris hit the stage of America’s Got Talent with his guitar. While on stage he explained the judges, how he did not follow his family business in order to pursue his singing career. He had to work in bars and clubs to make ends meet.

He again swept the stage singing John Lennon’s hit number, Imagine in front of millions and the four judges: Howie Mandel, Gabrielle Union, Julianne Hough, and Simon Cowell. The whole audience and the judges were up on their feet, cheering him with a round of big applause.

“I love it when people can reinterpret a song. You did something special with that. It was incredible” said Simon, who is one tough judge to impress. He received similar positive comments from the rest of the judges as well. With “four yeses” the guitar strummer went on to the next Judge Cuts round.

His quest on becoming the winner of AGT has just begun but this guy is giving his all. He has been promoting himself on social media including, Facebook, Instagram and Twitter.

Who is America’s Got Talent Blind Singer Kodi Lee?

Who is Chris Kläfford’s Girlfriend?

Chris is not a married man, but he is in a relationship with Bob Linger, 31. They have been together for almost six years and met each other online. According to her Instagram bio, Bob is a photographer. She has shared tons of pictures of Chris related to his AGT journey, showing her full support. She supported him throughout his journey on Swedish Idol as well.

Kläfford’s Instagram account is also half-filled with posts of his girlfriend. Both of them don’t hesitate to show off their support for each other sharing adorable pictures on social media. “6 year anniversary. Best friend and love of my life!” captioned Chris as he shared their 6-year anniversary celebration picture on February 6, 2019.

She also has a YouTube channel where she posted a video of Chris singing Wake Me Up by Avicii with a few of her own Blindfolded Makeover Challenge videos.

Do you think Chris will be able to win America’s Got Talent as well?