Skip to content
Home » Entertainment » Leave It to Beaver Cast: Whatever Happened to Them? 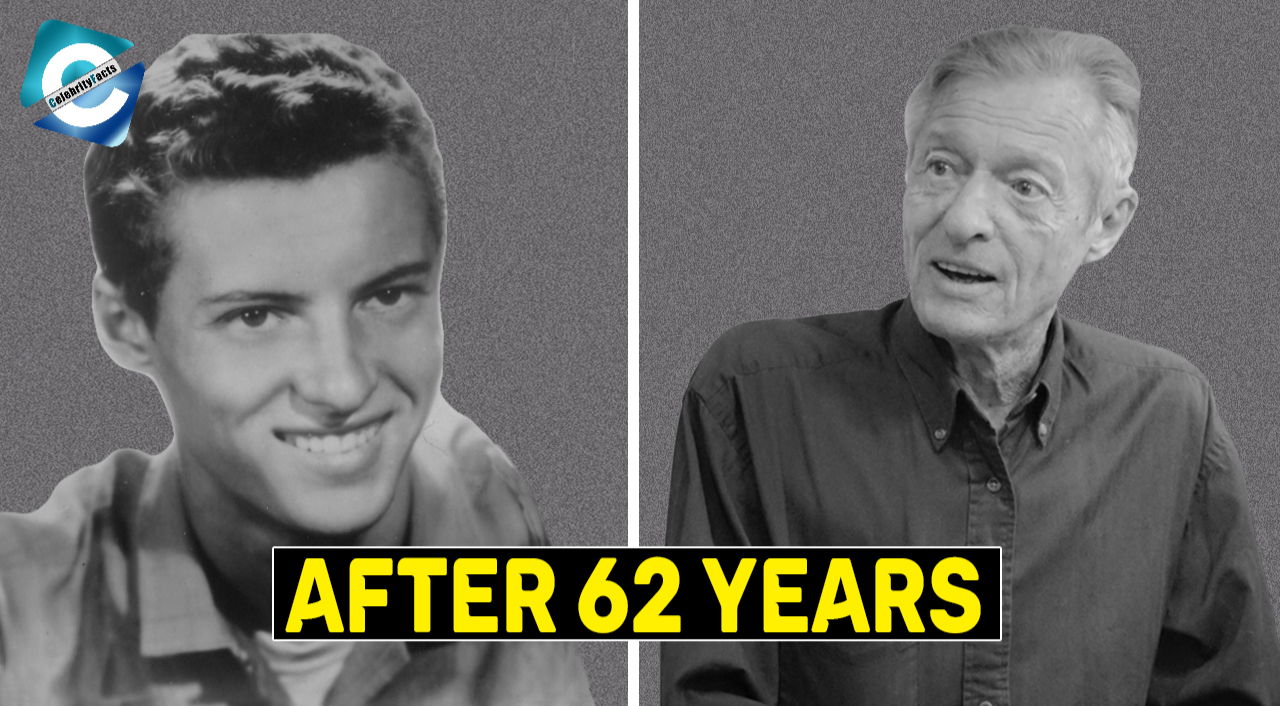 Television was still relatively young when one of the first American sitcoms, Leave It to Beaver began airing on October 4, 1957. And, like Thanksgiving dinner, apple pie, and baseball, Leave it to Beaver has remained supreme in the pantheon of American culture.

The show first aired on CBS and after one season moved to ABC, where it ran for six seasons (235 episodes) and ended in June 1963 after reaching its scripted finale. The show has since stayed in our lives through syndications, a reunion TV movie (Still the Beaver, 1983) and a follow-up series, The New Leave It to Beaver, which ran from 1985 to 1989.

Although the show is blamed for sugarcoating the “perfect” suburban life of the mid-1950s, it remains one of the best family sitcoms to date. Sadly, some of the principal cast are no longer with us, including Hugh Beaumont and Barbara Billingsley, who played the roles of Ward and June Cleaver, respectively.

Star Trek Cast : Where are They Now?

Naive, Theodore “Beaver” Cleaver, who always got himself in trouble was played by Jerry Mathers. Jerry was just nine years old at the time and portrayed the character for six seasons of the show.

Following his release from the military, he reprised his role of Beaver in the TV movie; Still the Beaver (1983) and the spin-off show, The New Leave It to Beaver (1983-89). He has since guest-starred in numerous TV shows and movies. Jerry even made his Broadway debut with a starring role of Wilbur Turnblad in the Tony award-winning musical, Hairspray in 2007.

In 1996, he was diagnosed with Type-2 diabetes for which, he enrolled in a weight loss program and lost over 40lbs in the process. The 71 years old actor currently lives in Santa Carla with his wife, Teresa Modnik. Nowadays, he spends most of his time promoting Leave It To Beaver and other classic TV series on the MeTV network.

When Eddie Haskell appeared on our TV, he not only became a household name, he fixed a permanent place in the American pop culture. In no time the name became a synonym to trouble in the American society, and even today, every family has a friend or relative that they call Eddie Haskell. Thanks to this amazing portrayal by Ken Osmond.

Before appearing as Eddie Haskell, Ken had already enjoyed some time in Hollywood as a child actor. He had appeared in movies like Plymouth Adventures (1952), So Big (1953), Good Morning Miss Dove (1955), and Everything But the Truth (1956). From 1957 to 1963, Ken portrayed the role of Eddie Haskell in Leave It to Beaver. During the filming of the final season, Ken was in the U.S. Army Reserve as an armorer but was granted leave to shoot episodes.

Following Leave It to Beaver, he guest-starred in a few TV shows. In 1970, after facing a hard time finding other roles than typecast of Eddie Haskell, Ken left acting behind and joined the Los Angeles Police Department as a motorcycle cop. In 1980, he was involved in shootings, twice in the same month. He survived both times because of his bullet-proof vest and left the force for good in 1988.

While he was still with the police, Ken reprised his role of Eddie Haskell in the TV movie, Still the Beaver and the sequel show, The New Leave It to Beaver, which ran for four seasons from 1984 to 1989. Since then, he has stepped away from acting and currently resides in Los Angeles County with his wife Sandra Purdy, where he handles rental properties around his neighborhood.

What is the cast of The Rifleman doing Now? Where are they?

Another troublemaking friend of Beaver, Larry Mondello was played by Robert “Rusty” Stevens for three seasons of the show. He appeared in 68 of the show’s 235 episodes. Though he was not the brightest kid in school, he was often responsible for getting Beaver into difficulties.

He left the show in 1960 because his family had moved to Philadelphia and the show was shot in Burbank. June Cleaver actress Barbara Billingsley said in a TV Archive interview that he was dropped from the show after his mother caused grief for the producers. He did appear in a few TV shows after relocating to Philadelphia.

He reprised his role of Larry in the 1983 reunion TV movie, Still the Beaver and for three episodes of the spin-off series, The New Leave It to Beaver.

Stevens is married to Theresa Marinelli and has one child. Back in 2000, the 71-year-old was reported to be working as an insurance salesman in New Jersey.

Tony Dow portrayed Wally Cleaver, an intelligent and polite teenager, who is trusted by his parents, popular with his peers and adored by his teachers.

He reprised his role as Wally Cleaver in the spin-off, The New Leave It to Beaver. Later, he ventured as a producer in movies like The Adventures of Captain Zoom in Outer Space (1995) and It Came from Outer Space II (1996). He also served as a director in a few episodes of shows like Star Trek: Deep Space 9, Babylon 5, and Get a Life.

Where is John Astin from The Addams Family Today? Net Worth 2019

Alongside acting, he worked in the construction industry and studied journalism and filmmaking in the 70s.  In the 1990s, Dow revealed that he had suffered from clinical depression and cancer. Later, he released self-help videos chronicling this struggle, including Beating the Blues (1998). Dow is also a sculptor, who creates abstract bronze sculptures. One of his pieces was displayed by his TV mother, Barbara Billingsley in her backyard garden.

Talking about his career transition, he said, “I went into directing because I had no control as an actor. I went into art because I have control over everything.”

“It is a youth-oriented business and you can tell by the product. My sensibilities are not near what they are for today’s world. In my older age, I have realized what a great show Beaver was, and how lucky I was to be part of it.”

Who was your favorite character in Leave It to Beaver? Mention in the comment section below.