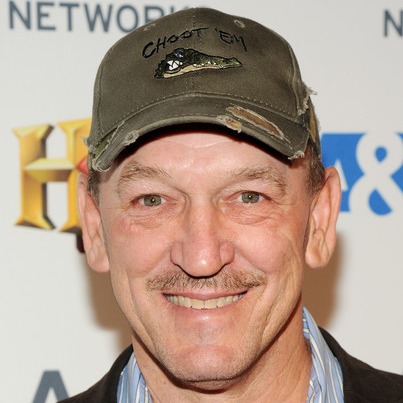 Troy Landry is an American alligator hunter and reality star, who made his fortune by hunting alligators in the hunting season that is held once in a year.  Dubbed as the “King of Swamp” Troy Landry, he is best known for his involvements in History channel’s reality show Swamp People.

56 years-old Troy Landry was born on 9th June 1960 to in Pierre Part, La. Born in the family of alligator hunters, he followed his family business since his early teenage. Despite proclaiming fame as a reality star, details about his early life are yet to be disclosed.

Troy Landry’s career: From an alligator hunter to a reality star

Troy Landry had to fend for his family as an alligator hunter for years. Hunting season is open for only 30 days in a year, so you can think how hard it can be.  Alongside alligator, he hunted fishes and crabs. Troy has a bait shop where he sells baits to other fishermen.

It was later when a media outlet based in New York contacted Troy with the idea of filming an alligator hunting series. He declined their offer but let them join him for 2 days. The media outlet presented the videos filmed, to History Channel, who agreed to turn it into a reality series. Troy was again contacted by the outlet but still, he denied as he thought that few fishermen or sailor would watch the show. It was his wife Bernita who advised Troy to accept the offer as she thought of the opportunity to be ‘Heaven Sent’. 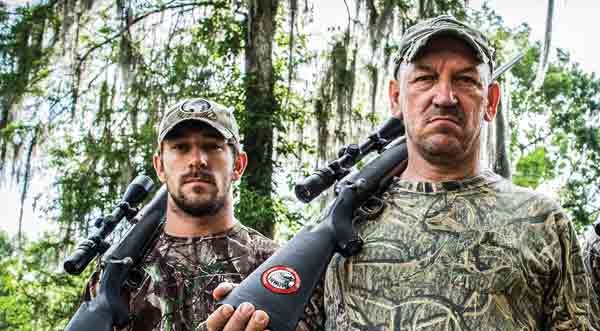 The first season of Swamp People was shot in 2009 and released on August 22, 2010. The show, which provides an insight into the day to day life of alligator hunters in Louisiana, accumulated an astonishing 3.1 Million viewers within its first season. The show was aired for 7 seasons before rumors started surfacing about its end. The show came with its 8th season on February 16, 2017, brushing off all the suspicions.

The show popularized Troy’s phrase ‘Chootem’ so much that companies in the US started creating and selling merchandise. Troy says the companies send him the money and he doesn’t even have to do anything. The star’s show and shop alike has helped him grow his assets. His net worth is an estimated $1 Million.

Troy Landry is father of three sons with wife Bernita 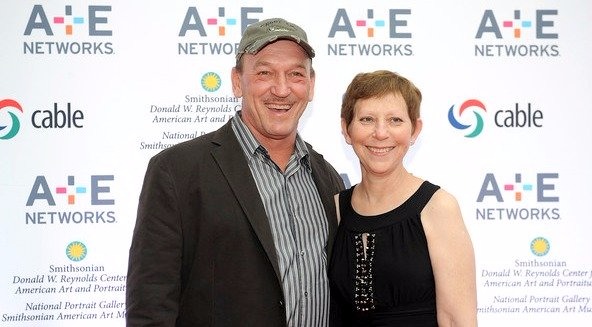 One-woman-man Troy Landry is a married man. He tied the knot with Bernita Landry. The couple shares three sons – Brandon, Jacob and Chase Landry. Troy is now a grandparent to 3. The family of five is currently residing in their luxurious house based in Baton Rouge and Morgan City highway. His house perfectly resembles his love for nature as it is made from woods and Cypress.

Bradon being the eldest helps Troy with his business alongside the youngest Chase. Jacob made a few appearances in the show.