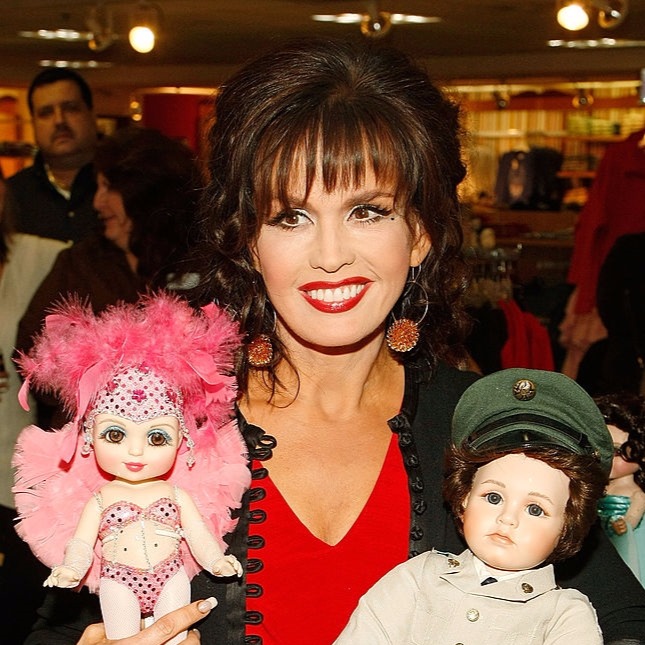 Multi-talented personality Marie Osmond has earned huge fame as a singer and actress. In addition, her designer dolls have added to her popularity. Marie launched her dolls for the first time in 1991 through QVC, a television network that still serves as the main source of distribution of her dolls. Other than QVC, various retail stores in the USA sell her creations.

Marie’s first creation was a toddler doll named after her mother, Olive May. Since then, she has released hundreds of dolls such as Remember Me, Kissy and Huggs, Adora Belle, Baby Adora Belle, and many more. Osmond officially launched her dolls in Canada in 2009 through The Shopping Channel. The same year, she also released her 16” fashion doll titled Grand Finale Fashion at her 50th birthday party in Las Vegas.

As of 2017, Marie is no longer into designing dolls, but she still sells her creations from her collection. On her official Instagram account, she has stated that the dolls come with an “official certificate guaranteeing their authenticity” and that the interested buyers can email her at [email protected]

Osmond earned the Trendsetter of the Year award. Likewise, Dolls magazine’s Awards of Excellence and various other awards and nominations for her doll collection.