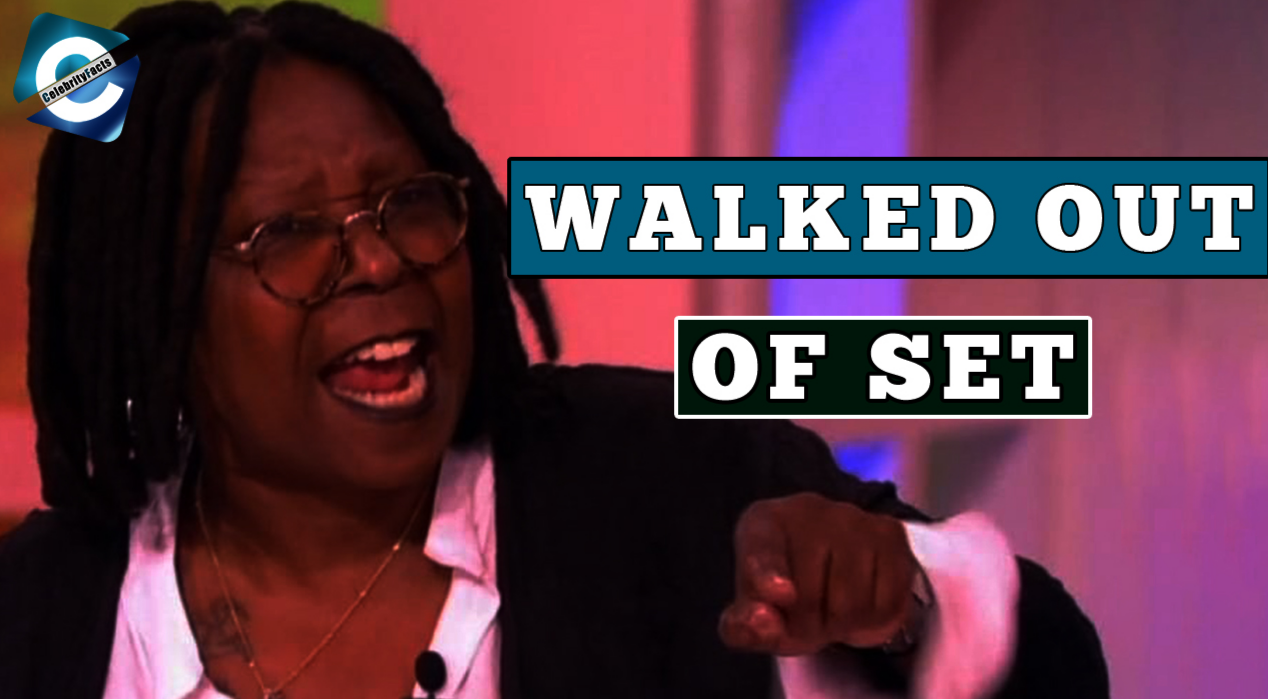 Created by TV journalist Barbara Walters in 1997, The View is one of the most popular daytime talk shows. Currently running on its 22nd season, this ABC show has had 22 permanent co-hosts. The View’s current lineup includes Whoopi Goldberg, comedian Joy Behar, attorney Sunny Hostin, former Fox & Friend co-host Abby Huntsman and Meghan McCain. The View has stayed strong through the years, winning 30 Daytime Emmy Awards, but that is not why the show is so popular.

The show has kept people engaged with fiery discussions that have often boiled down to verbal brawls throughout its long run. From Whoopi Goldberg’s foul-mouthed temper to Barbara Walters’ relevant and hard-hitting queries, The View is no stranger to controversies.

The show has its fair share of fights that broke out due to a racist comment. Such was the case when co-host Raven-Symoné tried to defend a racist comment. The discussion was about Rodner Figueroa, whose commentary on Michelle Obama got him fired as a host on Univision. Figueroa compared Michelle to a chimp from the movie, Planet of The Apes, and Raven-Symoné jumped in to defend the comment as ‘casual’.

The logic shocked the audience and phased co-host Rosie Perez to such a degree that it led to a literal meltdown on camera. Perez started the discussion by saying that the Latin community is secretly very racist and never wants to be in a group like black people. But after Raven defended Figueroa’s actions, Perez lost her cool and said,

“I am the Latin person here on this table and I would like to tell you that it was racist.”

Rosie O’Donnell and Elisabeth Hasselbeck have a long-running feud between them. In 2007, while discussing the war that was going on in Iraq, both Hasselbeck and Rosie’s discussion led to one of TV’s most infamous verbal battles. The disagreement came in the form of ethics involved in the war. One side claimed that the war was wrong due to the loss of innocent lives, while Elisabeth defended the war.

This brawl ultimately led to Rosie O’Donnell quitting the talk show. The verbal war became so intense that the show producers decided to split the screen.

Bill O’Reilly has been at the centre of controversy. In 2010, Bill appeared on ‘The View,’ where his statements led to a heated argument.

While discussing the construction of a Muslim community centre two blocks from Ground Zero, Bill O’Reilly claimed that a poll showed 70% of Americans disapproved of the building but failed to show the actual survey when confronted by Behar and Goldberg about not presenting facts he claimed that Muslims “killed us” on 9/11.

Goldberg’s extreme reaction to this was she yelled an expletive at O’Reilly. Walters kept her composure and tried to handle the situation but failed to stop Goldberg and Behar from walking out. Later, Bill O’Reilly swore never to return to the show.

When Everyone Took on Trump The View hosts lost their cool

In 2011, Trump appeared on The View and discussed his conspiracy theory about Barack Obama. He talked about how Obama was hiding something in his birth certificate. It did not sit well with any of the show’s hosts, and Whoopi Goldberg called his theory the most enormous “pile of dog mess” that she had seen “in ages” and called him racist.

What Happened to Ruth Bader Ginsburg? How’s She Doing Now?

When Barbara Walters Lost Her Cool

As an accomplished journalist and the woman who started The View, Barbara Walters is among the most exceptional professionals. During an interview with Glenn Beck in 2009, Barbara became furious that he lied on the radio.

She criticized him for failing to brush up on the facts as a journalist and called him a “lying sack of dog mess.” Goldberg also joined in for the grilling of Glenn Beck. The relentless onslaught went on for the entirety of the episode.

Are you a fan of the show? What do you think are the most heated moments in The View? Let us know in the comments below!

Who Will Host 91st Academy Awards After Kevin Hart Stepped Down?

One thought on “Five times The View hosts lost their cool”