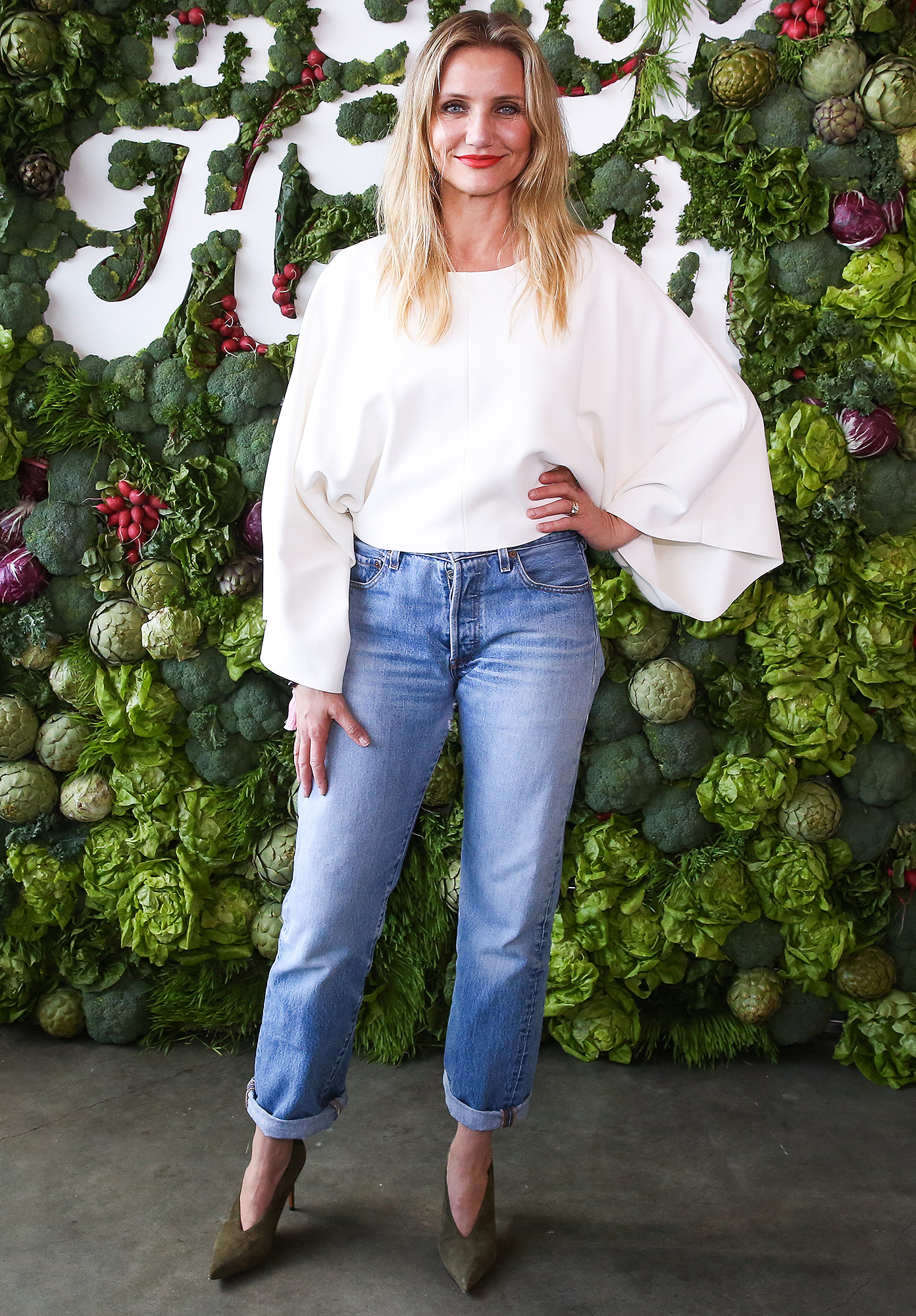 Cameron Diaz announced her retirement in 2014, just a year after being named the highest-paid actress over 40 in Hollywood. The model-turned-actress came out of nowhere and took Hollywood by storm, starring in many Hollywood hits like The Mask, Shrek and Charlie’s Angels.

Where is Cameron Diaz?

The Movies Cameron Diaz starred in have grossed over $3 billion in the U.S., making her the fifth highest-grossing U.S. domestic box office actress. However, Gangs of New York actress made her last big-screen appearance in the 2014 movie Annie and hasn’t been around lately. She talked about her retirement with EW a few years back, where she said,

“You can’t play 25 anymore. You can’t play 70. And to start considering yourself in a position where you have to go, ‘I’ll play the mom!’ or ‘the woman in transition [from one stage of life to another]’—well, where are the stories about those women in transition?…We’re all still stuck.

Diaz recently appeared on the cover of EW’s romantic comedy issue with My Best Friend’s Wedding cast. In years, it became her most formal public sighting, apart from being photographed by paparazzi. She currently lives in Beverly Hills with her husband, Benji Madden. Benji and Camren married in 2015.

In 2013, Diaz published a health book, The Body Book: Feed, Move, Understand and Love Your Amazing Body, which was no. 2 on The New York Times bestseller list. In 2016, she published another book, The Longevity Book: The Science of Aging, the Biology of Strength, and the Privilege of Time.

Over 46 years old, the actress is not active on social media. However, she is often seen on her husband’s Instagram posts. Despite not appearing in movies for six years, Diaz has an estimated net worth of $140 million.