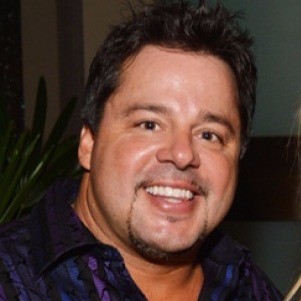 Tim Yeager and Robin Meade tied the knot in 1993, with which the former rose to popularity. Not much is known about Yeager except that he’s married to Meade. Here’s everything we know about him.

Tim held the name Robert Tim Yeager when he was born in the United States. Most of the information related to his early life is missing. His exact birth date is not known however it is assumed that he is about 50 years old.

Few sources claimed that he grew up in Charles City, Iowa, but details are still under wraps. He attended the University of Iowa, where he studied Russian and History.

He is married to the HLN anchor Robin Meade.

Yeager tied the knot with Robin on November 6, 1993. They don’t share any children yet. Tim frequently appears on Meade’s Instagram and is tagged as @yeagertim. However, there are no pictures uploaded to his profile. They live in Atlanta and share three dogs.