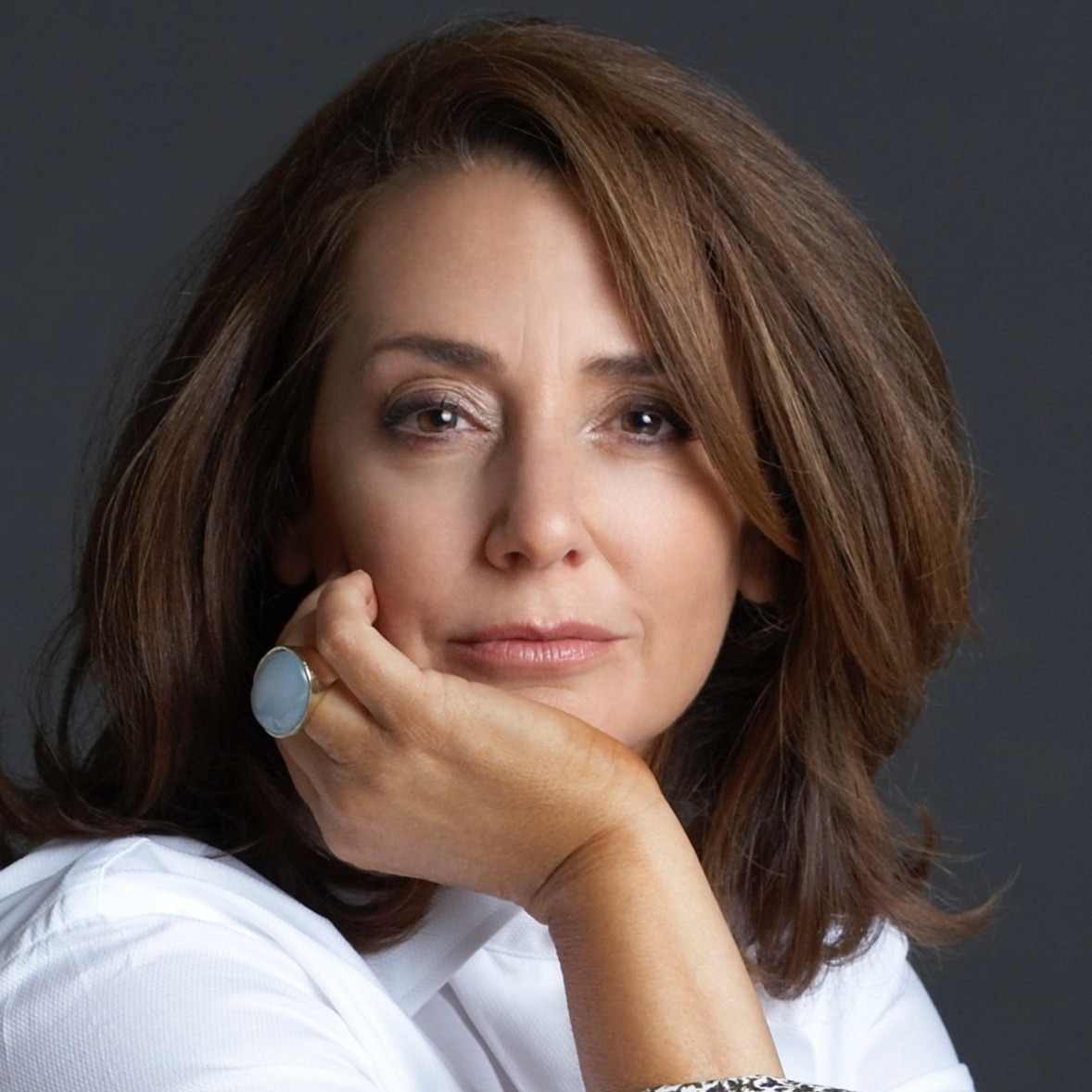 Born in an artistically inclined family, Talia Balsam’s fate was decided when she was in her mom womb. As a blood and flesh of prominent artists, she was expected to take the American entertainment by storm.

Living up to everyone’s dream, she delivered the finest performance in some of the most acclaimed movies such as, “No Strings Attached”, “All the King’s Men” and “The Wackness”.

Talia Balsam regrets her first marriage: Her interview with People.com

Daughter of ‘A Thousand Clowns’ fame Martin Balsam and ‘Grown Ups’star Joyce Van Patten, hardship did not even dare to come near this starlet during her growing phase. Born on 5th March 1959 in New York City, she is of multiracial ethnicity.

She completed her school education attending a boarding school based in Tucson, Arizona. Balsam was inspired by her parents to pursue her career in acting. In the way of making an acting dream true, she made her television debut in the year 1977.

Talking about her real love life, she was once wife of American sweetheart George Clooney with whom she shared four years of her life. In an interview with People, She told, “George is charming. He remains charming. I’ve worked with him. I probably – definitely – wasn’t someone who should have been married at the point.”

Though she holds no grudge against her former husband, she feels like the decision of getting married at that time was not right.

However, she seems quite satisfied with her present husband John Slattery. The couple tied knot in 1998 and eventually gave birth to a son named Harry Slattery. Along with her husband, she has played a role of Mona Sterling in the period drama TV series ‘Mad Men’. Currently, she is living happy and joyful moment with her husband and children.

The stunning and supremely talented actress, Talia, 57, is also noticed for her exotic and sizzling figure. She has been the center part of the attraction of the audience due to her charming face and bold exposure in the various movie and television series.

She has not mentioned her exact body measurements size to the public yet. She has a normal height of 5 feet 8 inches and weight of 57 kg.

Talia Balsam’s net worth never fails to show her success

Talia Balsam got her feet wet in acting at age of eighteen portraying Nancy Croft in television series “Happy Days”. She then tried her luck on the big screen, appearing in movies like “Sunnyside” and “Mass Appeal”.

After getting a much-needed breakthrough, she started to get recognized in the television and movie world. In 1980, she was selected to appear in the American sitcom ‘Archie Bunker’s Place’.

In the year 1984, she further gained recognition and popularity after she played the role of Miranda Randi Mitchell in the television series ‘Punky Brewster’. In 1986, she was highly appreciated for her spectacular performance as Lori Bancroft in the horror/ thriller movie ‘Crawlspace’.

In 2016, Talia Balsam appeared in drama film“Little Men” playing Audrey. Her net worth is reported to be four million dollars.