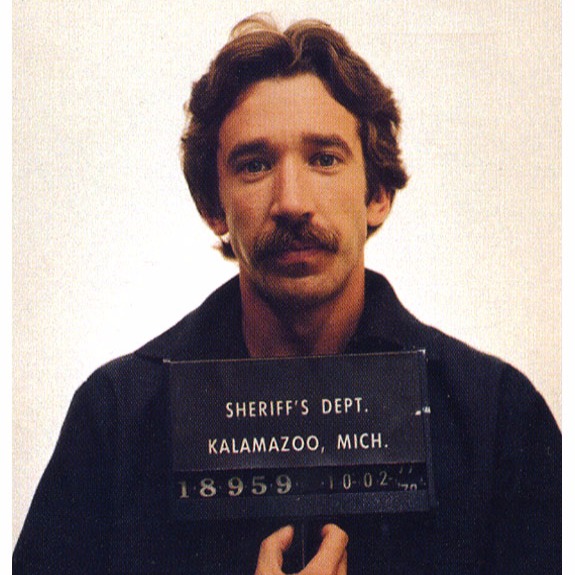 Home Improvement star Tim Allen has quite an interesting past. Before becoming a household name in comedy, Allen served jail time for drug possession. He was arrested once again years later.

On October 2, 1978, police arrested Allen in the Kalamazoo/Battle Creek International Airport after he was found in possession of more than 1.43 pounds of cocaine. He pleaded guilty to the charges, which could have kept him in prison for life.

However, he agreed to name the other dealers involved in the crime in exchange for a shorter sentence. He went on to serve two years and four months in Sandstone’s Federal Correctional Institution and was paroled on June 12, 1981.

In the following years, he got married two times and had two daughters. He is still married to his second wife Jane Hajduk.

Trouble found Allen once again in 1997 when he was arrested in Birmingham, Michigan for driving under influence. He was released soon and served a year long probation.