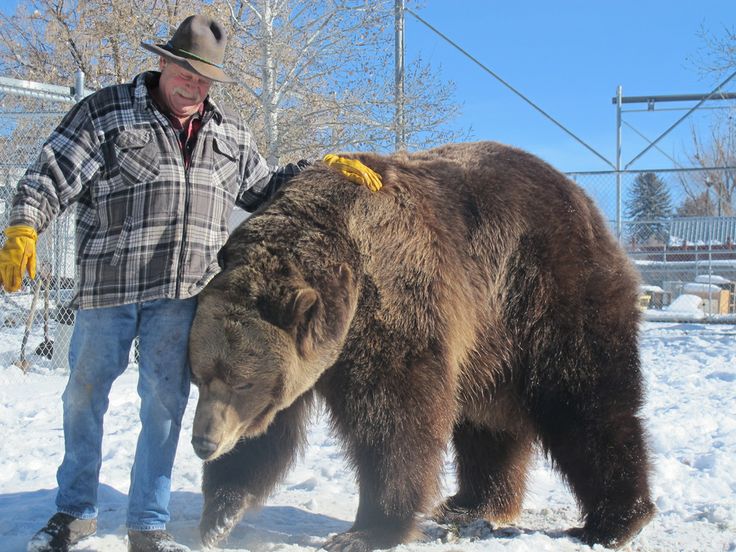 Bart the Bear is an Alaskan Kodiak bear who has appeared in numerous Hollywood movies. He is best known for his role in The Bear.

January 19, 1977 born Bart was adopted by Lynne and Doug Seus when he was just five weeks old.

Exceptionally well trained Bart impressed any actors who played alongside him and he even earned a title as “The John Wayne of Bears” from directors Jean-Jacques Annaud and Lee Tamahori.

Bart has appeared in a number of movies like The Clan of the Cave Bear, The Giant of Thunder Mountain, Legends of the Fall, 12 Monkeys, Walking Thunder and more. Bart served as an ambassador for Vital Ground Foundation and also as a spokesbear for the Animal Cancer Center.

The giant grizzly had pulled in more than $6 million in wages from the movies and TV shows he worked in. Reportedly, he earned $1 million only from the film The Edge.