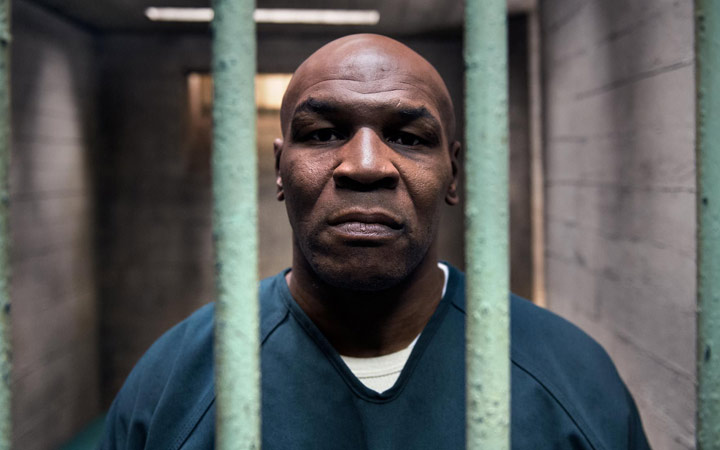 Boxing legend Mike Tyson also has some skeletons in his closet. The 51 year old boxing champion went to prison in 1992 after getting convicted of rape.

At 20 years old, he was the youngest boxer to win a heavyweight boxing title. In 1987, he won the WBA title against James Smith and claimed Tony Tucker’s IBF title, becoming the first heavyweight boxer to own all three major belts; IBF, WBA and WBC.

However, his stardom began fading as he lost fight after fight. His marriage to wife Robin Givens also deteriorated.

In 1991, he was arrested for the rape of then 18-year-old Miss Black Rhode Island Desiree Washington. He was found guilty during trial and convicted on February 10, 1992.

In March that year, he was sentenced to 6 years in prison and 4 years of probation. He was released in March 1995 serving only two and a half years. Because of his conviction, he had to register as a tier II sex offender.