5 Facts to Know about The Voice Dexter Roberts 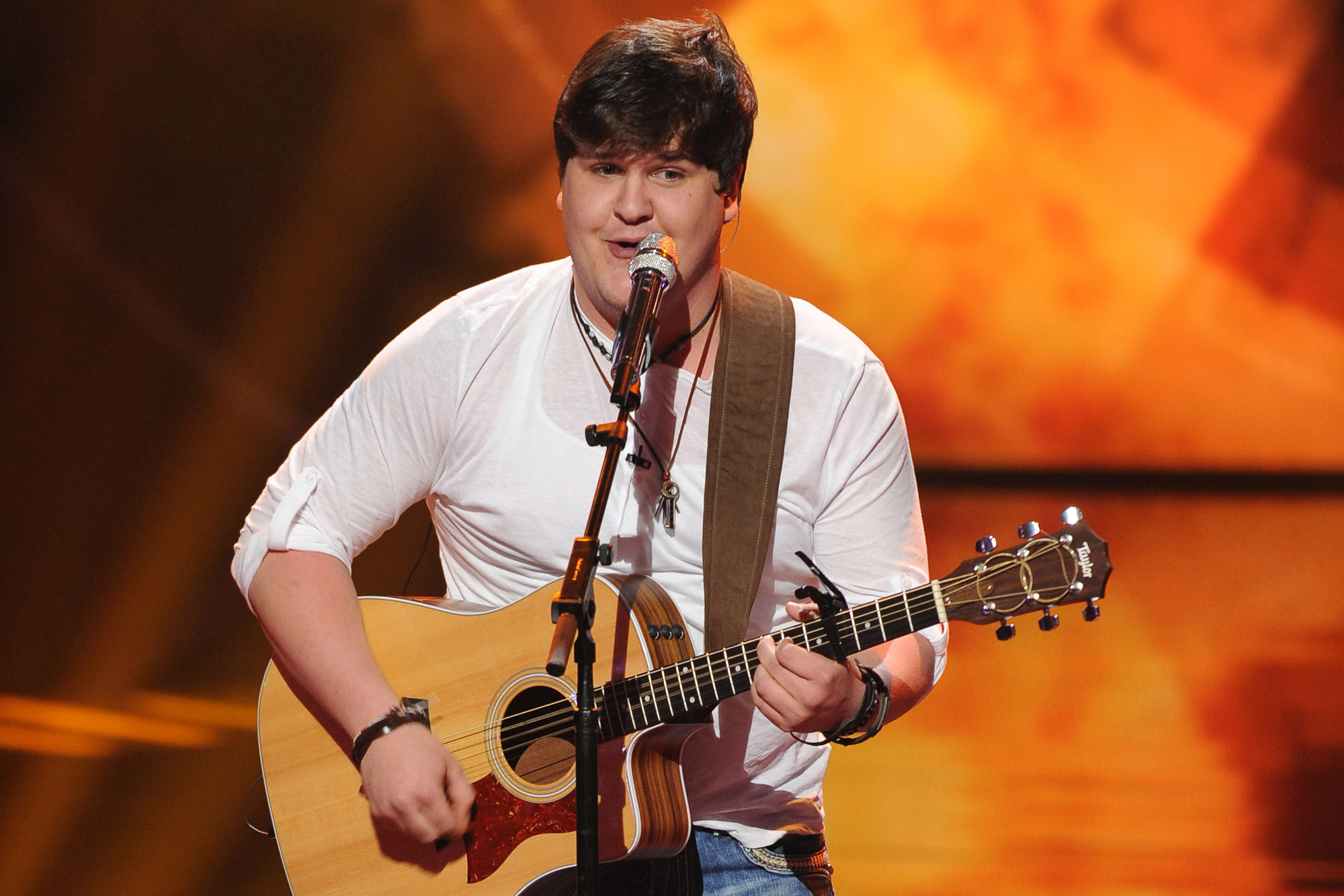 Dexter Roberts took The Voice season 16 by a storm on March 4. He got four chairs turned on Night 3 of Blind Auditions, ensuing competition between the judges. The 27 years old singer amused everyone with his fantastic rendition of Randy Houser’s Like a Cowboy and eventually chose to be in Team Blake.

He pleased everyone with his breathtaking performance, but many might not know that he is not a new face on reality TV. So, how well do you know Dexter? Here are five things you need to know about Dexter Roberts.

1. Dexter Roberts was in American Idol

Dexter looked familiar to you on the Blinds Auditions because he appeared in season 13 of American Idol. The Alabama native made it to the top 10, eventually placing in 7th place, with Caleb Johnson winning the season.

It was so strange that no mention of his American Idol journey was made during The Voice audition.

Everything About Catie Turner, who banged American Idol 2018

As one of the top 10 contestants, Roberts performed a few shows on the “Idol” tour in the summer of 2014 before leaving due to illness.

From a young age, a hunting enthusiast contracted Rocky Mountain spotted fever after being bitten by a tick on a hunting trip.

Winner of The Voice 2018 Brynn Cartelli

“I like to write about life and its experiences. Everyone has fallen in love and has that special person that they always remember, and ‘Dream About Me’ is a song about those ‘one that got away’ relationships. Writing this song was an amazing experience. I had the opportunity to write with songwriting legend Don Goodman, and the production process was mind-blowing! Getting to watch this song come to fruition was a dream come true, and my producer, Erik Nelson, is a genius.”

He came up with another EP, Dexter Roberts Unplugged, Volume 1, in 2017 on American Roots Records.

Where is Christiana Danielle Now?

Born on July 12, 1991, Dexter has played music since he was five years old. He plays several instruments, including guitar, bass, mandolin, banjo and keyboards.

His family recognized his singing talents only when he stole the spotlight at a school talent show at 16. When not working in music, he worked on his farm in his hometown of Fayette, Alabama.

Besides his love for music, he is also a health activist. He often visits hospitals and posts images on social media to promote cancer awareness.