Girls are ruling the Top finalist chart of The Voice 2018!

With exciting and emotional performances from episodes after episodes, The Voice season 14 has finally reached to the Top 4. After Top 8 eliminations came to an end last Tuesday, we finally came to know who are our finalists are. Let’s take a glimpse at Top 4 contestants and their journey in The Voice.

Britton Buchanan conquered the hearts of judges, singing Trouble by Ray La Montage in the auditions. Due to his husky voice, three judges, Blake Shelton, Alicia Keys and Adam Levine, turned their chairs around. 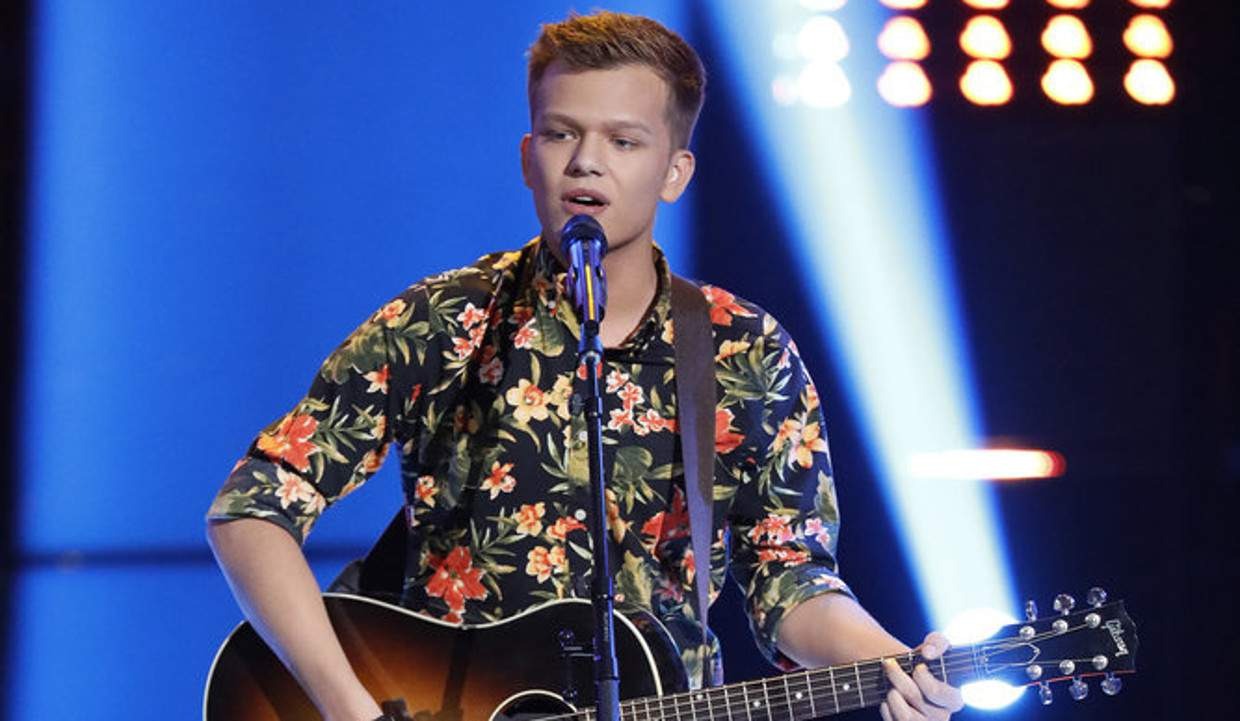 As Adam has been his inspiration, Britton had his mindset about who he is going to choose, but Blake blocked Adam. Though Blake tried to convince Britton to be on his team, he eventually picked Alicia as his coach. He successfully progressed his way to the top giving the best performance. In semi-finale, he sang Calum Scott’s Dancing on My Own. He progressed to Top 4 after America instantly saved him between, Kaleb Lee and Pryor Baird.

After scraping through to the finale via instant save, what will be his fate in singing competition? Will he be able to win The Voice 2018 title?

By singing Labrinth’s hit single, Beneath Your Beautiful, during the blind audition of The Voice season 14, Brynn Cartelli impressed Kelly and Blake and made them turn their chairs. As the Grammy Award-winning singer, Kelly Clarkson was her inspiration, she chose her as the coach. 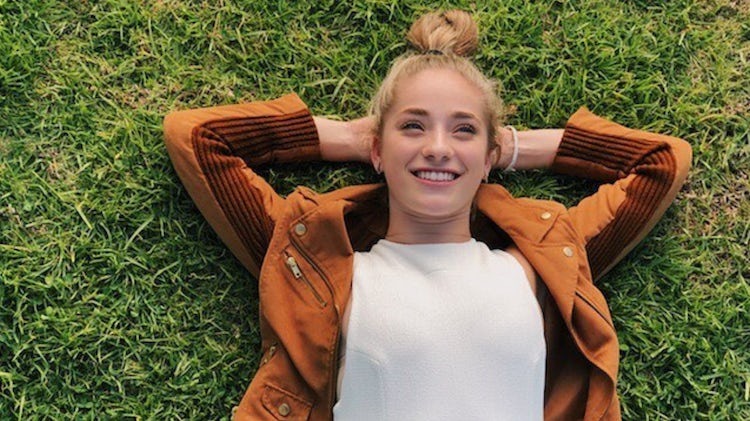 In the knockout round, she won against Jamella by singing, Here Comes Goodbye by Rascal Flatts. With impressive performances, she has been able to make a room for self among the audience. With America’s vote,  she progressed to Top 4 singing her cover, What the World Need Now Is Love in the semi-finale.

Spensha Baker sang The Beatles’ Blackbird, and astounded by her voice, Blake and Kelly turned their chairs. However, she chose Blake to continue her journey in The Voice. 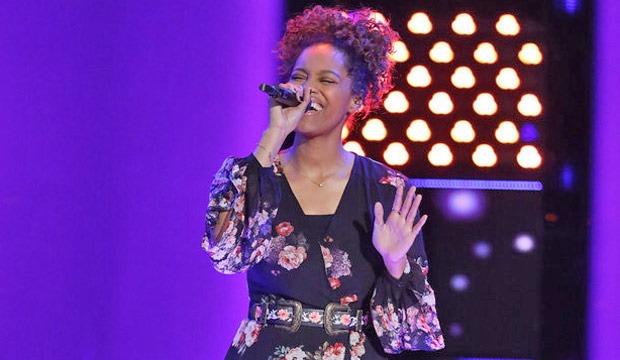 During the competition, she went through a lot, but with determination and hard work, she successfully made her way to the final. In the semi-finale, she performed Maren Morris’ My Church and made a well-deserved spot in Top 4.

In the blind audition, Kayla Jade’s wonderful performance of See Saw turned the chairs of judges, Kelly and Blake. Further, in battle rounds, she impressed everyone with her rendition of Lesley Gore’s You Don’t Own Me. 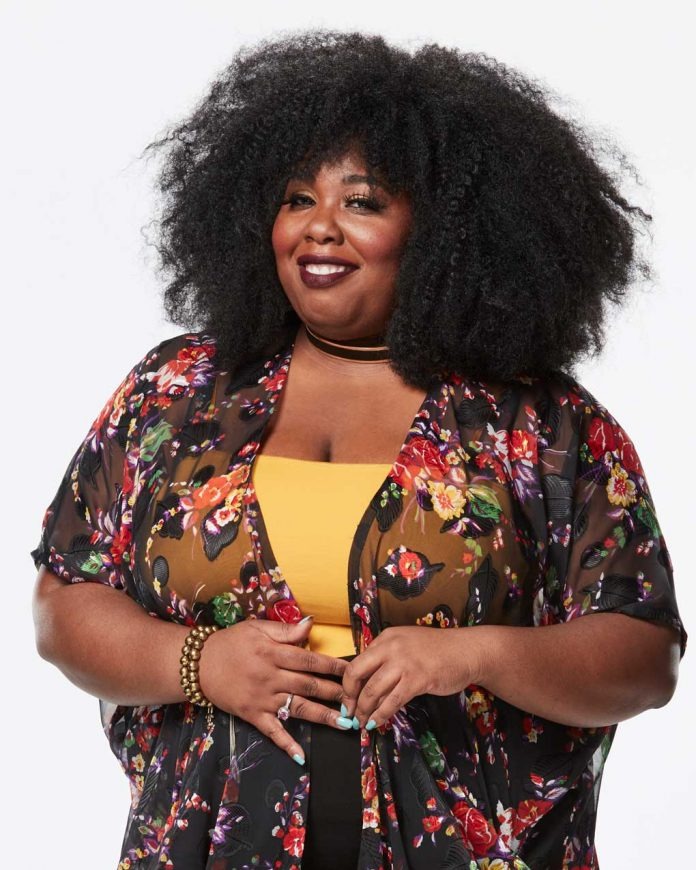 After her soulful performance of The Beatles’ Let it be, she grabbed the position in Top 4 with the dream of winning the title.

After previous week elimination, only four contestants are paving their way for winning the title of Season 14 of The Voice.

Tune in to know who will take home The Voice 2018 title!

Rayshun LaMarr Purefoy bio: His journey in The Voice!