Skip to content
Home » News » #SaveLucifer petition is streaming on social sites. Will the campaign be successful?

#SaveLucifer petition is streaming on social sites. Will the campaign be successful?

The Hollywood TV universe just saw a drastic change as many fan-favorite TV shows has been canceled abruptly by several networks. Among many shows, Fox has also axed the most admired show, Lucifer. Since it’s cancellation on May 11, 2018, #SaveLucifer has been spreading in the social media like a wildfire.

Will #SaveLucifer help save Lucifer?

As the series was making a spot in people’s heart, show’s cancellation news came as a shocker for both the cast and its fans. Executive producer, Joe Henderson even revealed through his tweet that season 3 ending with a huge cliffhanger was one of his strategy to make sure that Fox does not cancel the show. 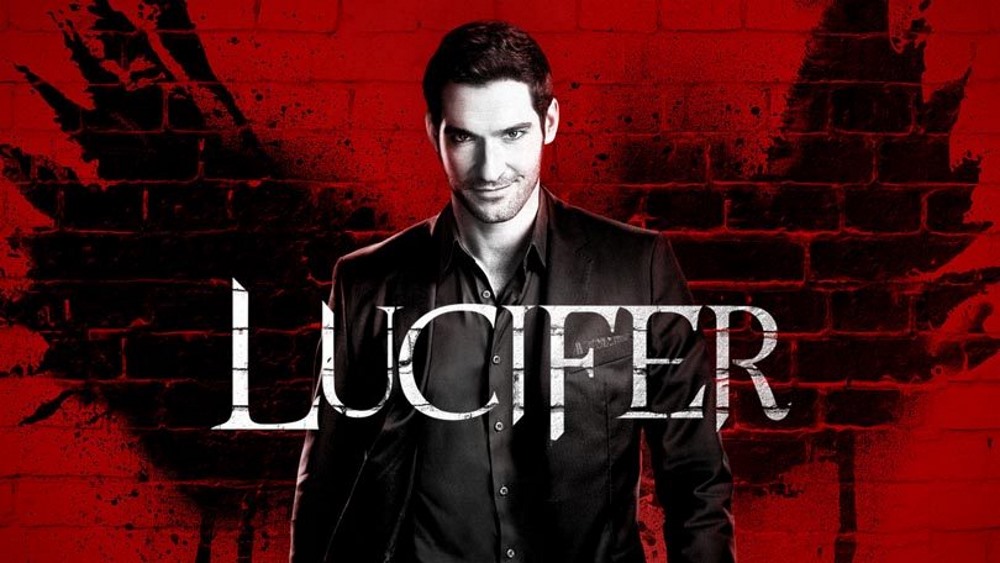 Lucifer played by Tom Ellis who at first wasn’t ready the “tsunami of love that came,” with the news of the cancellation of the show, also encouraged his fans. He shared that he wishes that the show to be picked up by another network.

As for whether it will bear any fruit, the star shared, “I don’t want to promise anything for anybody, because there are so many things that have to align for things to happen…But I didn’t have hope, and I do have hope now. And as long as there is hope, I will keep fighting. Because I think that’s what our fans want us to do.”

With Lucifer, other shows which were canceled by their respective networks include, The Last Man on Earth, The Mick, and Designated Survivor. While Brooklyn Nine-Nine is already exploring a new home, we can only hope TV network Hulu will pick the show because of its SVOD rights. Due to Lucifer’s DC roots, Warner Bros TV will likely use the groundswell of fan support to try and get the show a new network/platform.

But whoever picks the show, fans of Lucifer just want their show to be back in action onscreen.

How to save Lucifer? What had producer planned for season 4?

After the shows abrupt cancellation and end of season 3 with a huge cliffhanger, the American broadcaster has been receiving heavy criticism from viewers. As seen, the season 3 finale ended with Chloe seeing Lucifer’s devil face for the first time, and now the cancellation has enraged fans and are flooding Twitter with #SaveLucifer and #PickLucifer. As of now, thousands of fan have signed the petition to get the show picked by a network like Hulu, The CW, Netflix or Amazon. 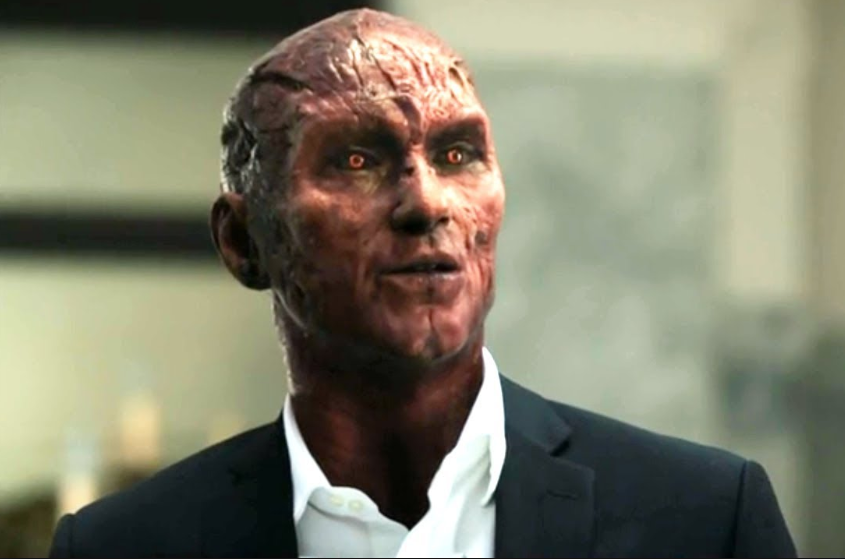 The producers revealed that they had planned to focus season 4 on how Chloe would deal with Lucifer’s reality. Further, they also have a more exciting tale to tell, including the character from Lucifer’s past, who was going to make an entry and mess up everything.

But still, the producers are hopeful that a network will revive the show and also said that the team isn’t giving up. Actor Tom Ellis also noted that he was devastated by network’s decision of an abrupt end, and that he was moved by the fans immense love and support. He further stated that talks are happening, but the process isn’t going to be as fast as Brooklyn Nine-Nine.

Where is “Sons of Guns” Star Kris Ford after the show’s cancellation? What is he doing in 2018?