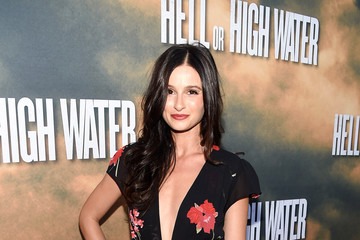 Melanie Papalia, a Canadian actress, is well-recognized for her role as Nina in comedy television series, You Me Her. She is also known for her remarkable performance as Dana in American Pie Presents: The Book of Love. 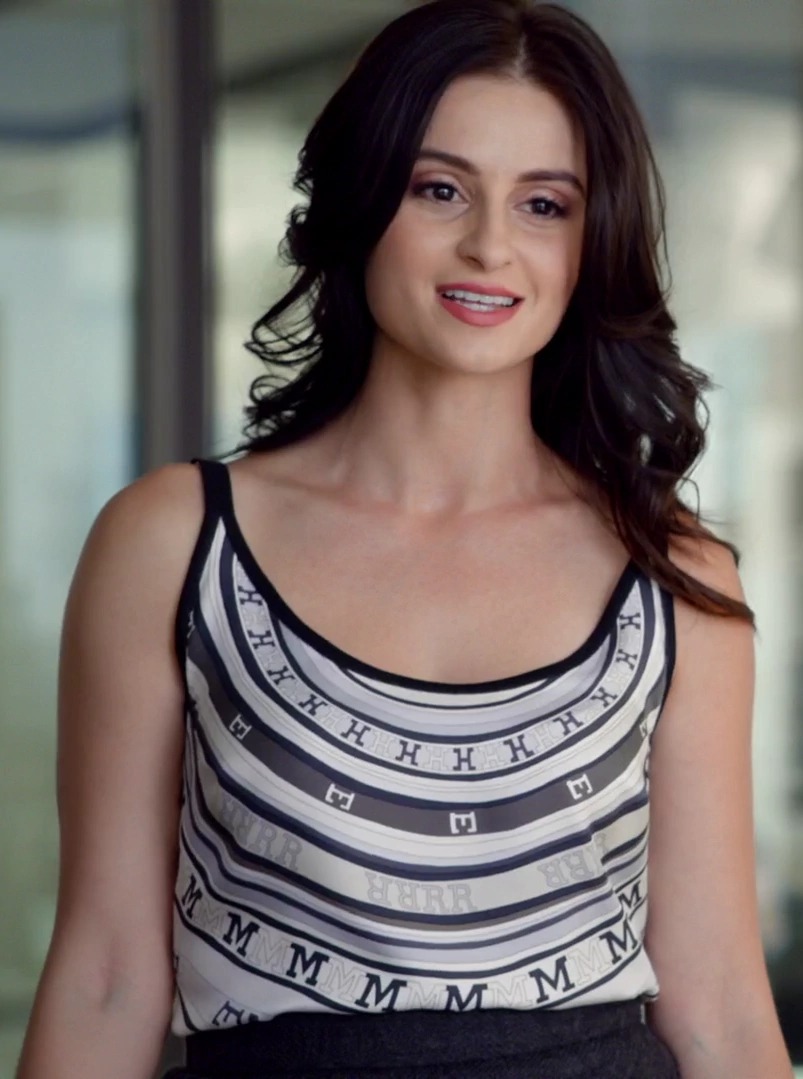 Melanie was caught by acting bug at the early age, as she was used to watch movies, specially the horror ones. She grew up watching her favorite slasher films of the 80s and 90s including, A Nightmare on Elm Street, Friday the 13th, and Sleepaway Camp franchise.

Being inclined towards movies and acting from a young age, she started her acting career in the early 2000s. As a beginner in the business, she began her acting career guest starring in the television series, Cold Squad as a Young Hooker, and Brianna Withridge in Smallville.

Making her way to stardom, she started appearing in many television series. In 2005, she appeared as Maureen in Killer Instinct. Following year, she appeared in the series including, Supernatural, Godiva’s, and Saved. 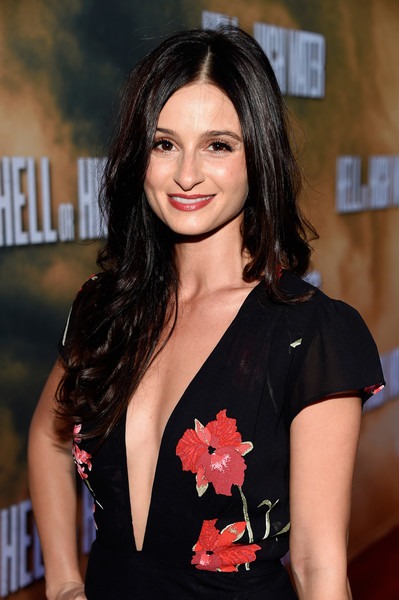 Moving on, she made her several appearances in series like, Blade: The Series (2006), Aliens in America (2008), and Always a Bridesmaid (2010). After appearing in many series playing minor roles she got her first lead role as Pippa Venturi in 2011 TV series, EndGame.

Furthermore, In 2013, she played the role of Aubrey Lyons in the series, NewsRoom. Further, she also appeared in 2014 series, Motive and 2016 TV series, Travelers. After her three minor roles, she landed a lead role as Nina in 2016 series, You Me Her. The series revolves around a suburban married couple who enters into a polyamorous relationship. It is currently running the third season. 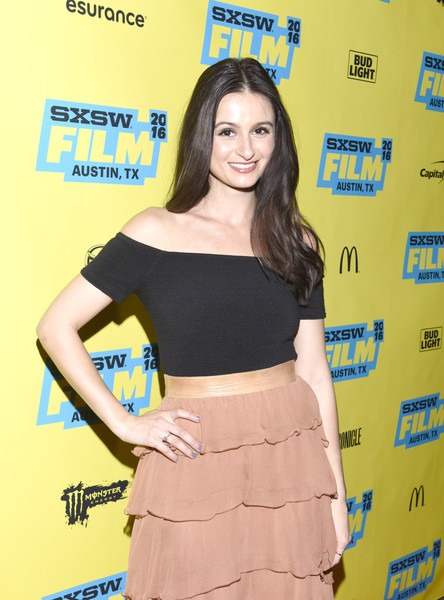 She has also done many recurring roles in TV series like; Intelligence (2005), PainKiller Jane (2007), The Assistants (2009). Moreover, she has also made her appearance as Amy in popular legal drama Television series of 2014, Suits.

Daniel Lissing’s bio: Details about his career in TV shows and movies!

While she was making her own name in the small screen industry, she gradually made her way to stardom in the movie industry as well. She has appeared in several movies since making her debut in the film, Darkroom, as Debbie in 2005.

Some of her notable works in the movies can be seen in Postal (2007), Sweet Amerika (2008), and Dancing Trees (2009). Furthermore, she has also appeared in the video of the movies, American Pie Presents The Book of Love and Christmas Crash. 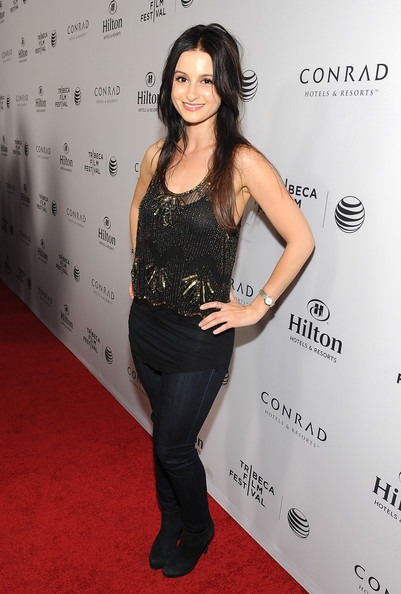 Along with the movies and TV series, she has also lent her voice in few video games. She voiced character Lynn in 2015’s Dying Light. The same year, she expressed Female Pedestrian, in Hatred. Further, she voiced Olivia in, Cyberpunk2077.