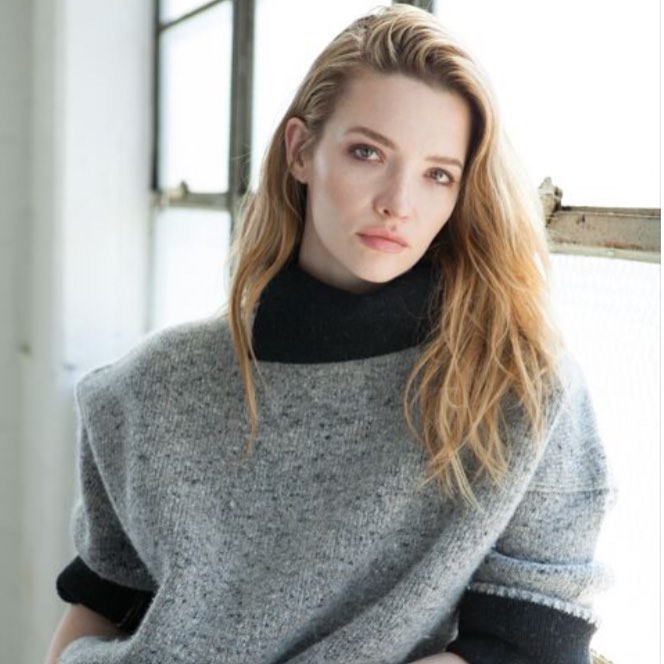 Although better and unfairly recognized as billionaire industrialist Elon Musk’s ex-wife, the 32-year-old Talulah Riley is also a prosperous actress in her own right, having starred in movies like Pride and Prejudice and Inception.

Talulah Riley was born to parents Doug Milburn and Una Riley on September 26, 1985, in Hertfordshire, England. She attended the Berkhamsted Collegiate School and Haberdashers’ Aske’s School for Girls in Hertfordshire before attending Cheltenham Ladies’ College in Cheltenham, Gloucestershire. 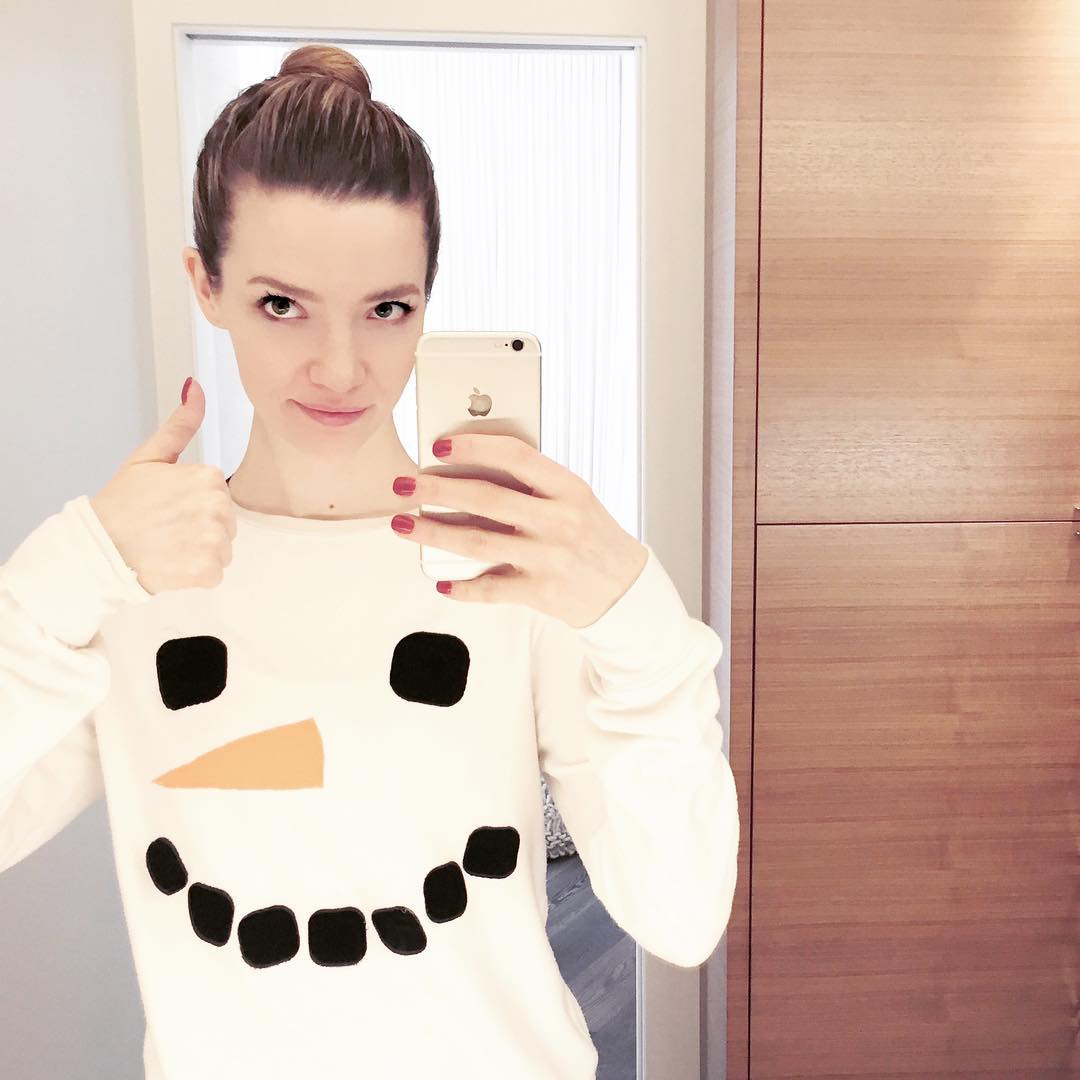 Later on, while pursuing an acting career in London, she enrolled in Open University for a degree in Natural Sciences. Her interest in acting stems from her father who just recently started working in the movie industry as a screenwriter.

Actress Dylan Conrique: Details on her early life and career!

Before switching career paths, he was head of the British police organization known as the National Crime Squad (NCS). As a screenwriter, Doug has written several episodes for shows like Silent Witness and Prime Suspect. 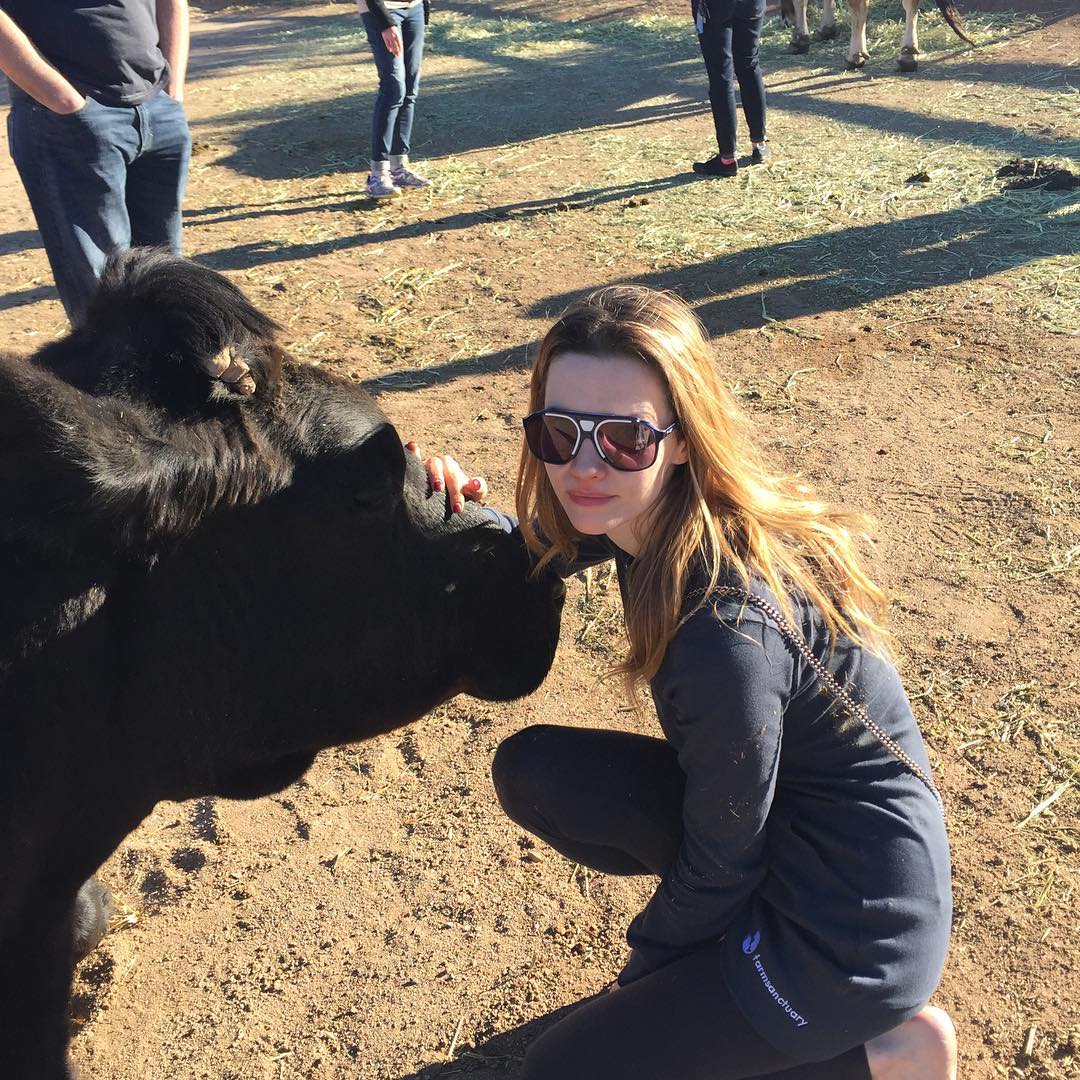 Her mother works in the security industry and has garnered quite a good reputation in her line of work. She was awarded a certificate by the Security Industry Authority on 8th May 2008 for her contributions to the profession.

Talking about her movie career, Talulah hasn’t exactly reached megastar status in Hollywood, but she has succeeded to bag a few prominent roles in several blockbuster movies. Her first prominent role came in Joe Wright’s romantic drama, Pride and Prejudice in 2005. In the movie, she played Mary Bennet, sister to main protagonist Elizabeth Bennet. 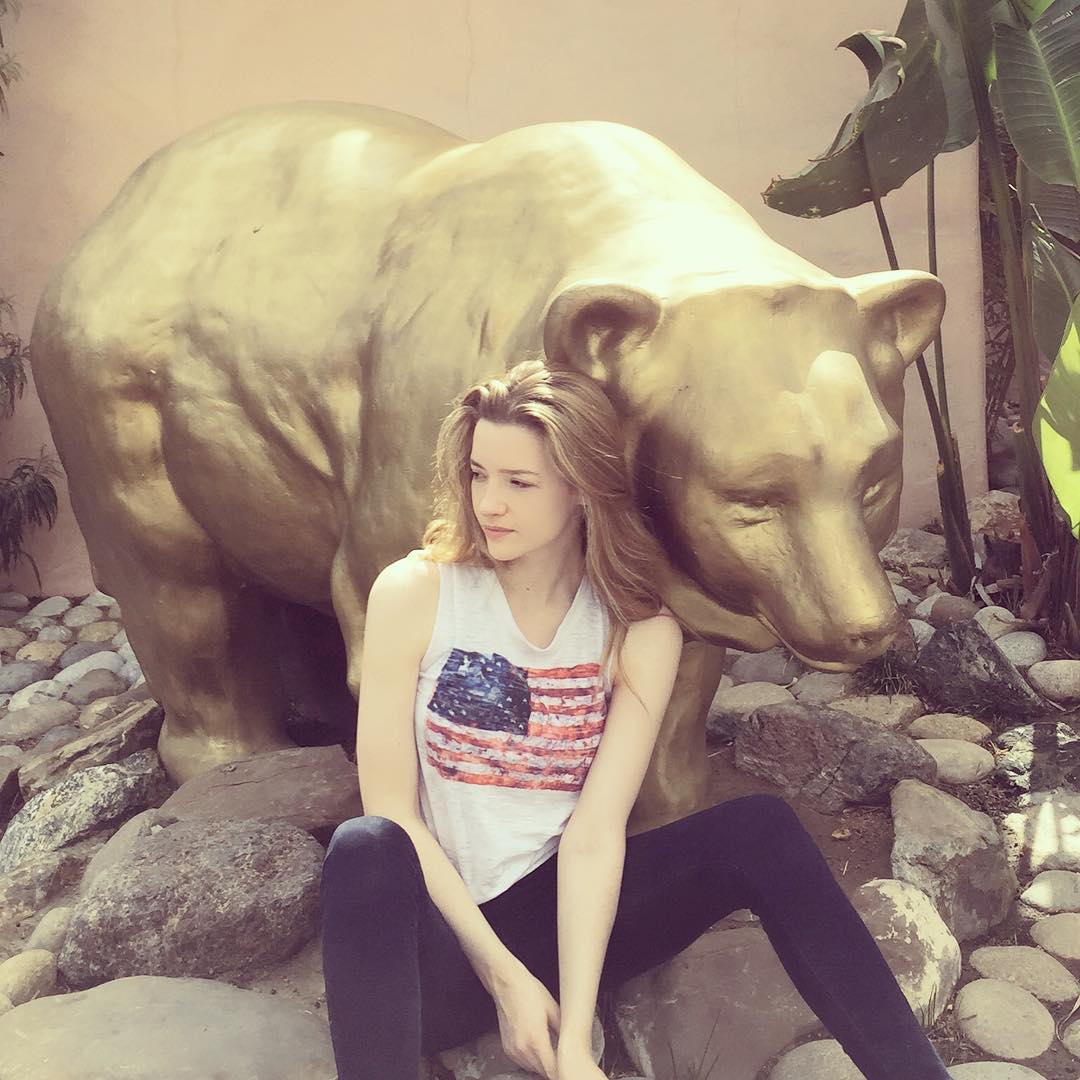 She also starred in the comedy franchise St. Trinian’s as Annabelle Fritton, appearing in two of its films. Her next venture was in Daisy Gili’s critically acclaimed short film, The Summer House in 2009, where she played the lead role opposite to Twilight heartthrob Robert Pattinson.

According to Riley, her biggest exposure as an actress came in the form of Blonde- Riley’s character in Christopher Nolan’s 2010 thriller Inception. Not only did she get to work with the brilliant Christopher Nolan but she also got to share screen with Leonardo DiCaprio. 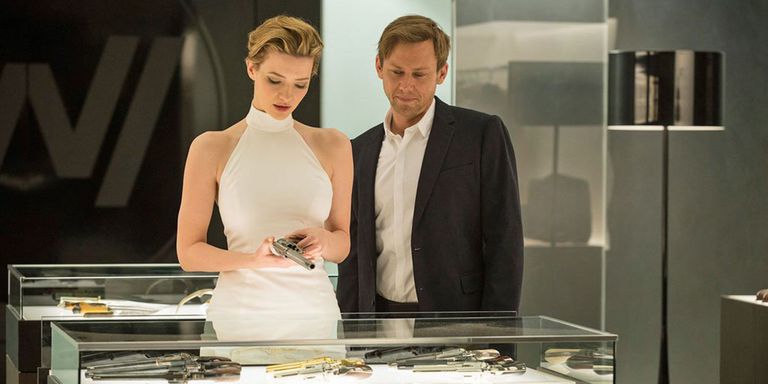 As of now, she plays the character of Angela- a robot– in the ongoing hit television series, Westworld. The show which is running its second season is HBO’s TV rendition of the 1973 sci-fi classic of the same name.

Also an author, she wrote a book, Acts of Love in 2016, in which the story line closely speculates the rocky relationship between her and Elon Musk. Currently, she is set to release another novel,The Quickening in November 2018. This will be her second novel as an author. 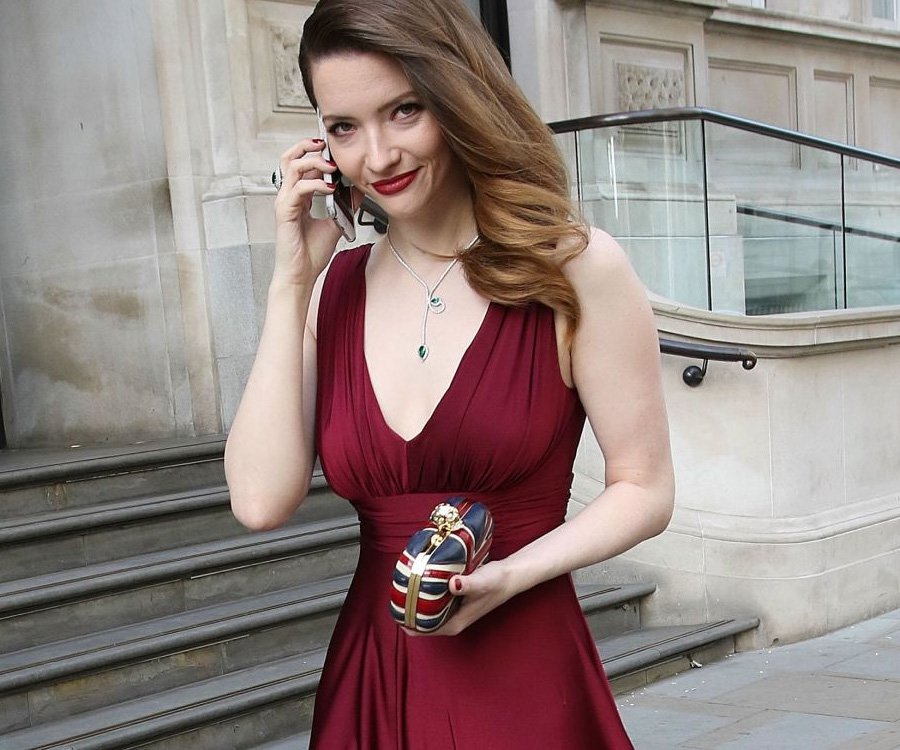 The British actress has had a rocky relationship over the years with Elon Musk, co-founder of Tesla Motors and founder of aeronautical company SpaceX. Riley and Musk first started dating in 2008, while Musk was still coping with the divorce with his first wife, Justine Wilson.

Amber Heard was married to Johnny Depp for fifteen months from 2015 to 2017. Know more!

While Musk was dealing with his estranged ex-wife, he and Riley got along pretty well. It got to a point where the two decided to tie the knot in 2010. Their marriage took place at Dornoch Cathedral in the Scottish Highlands. 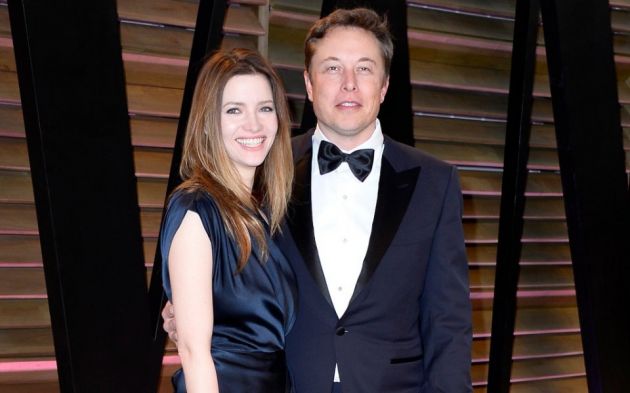 However, the marriage lasted for only two years after four years of staying together, Elon Musk broke the news of their divorce. Riley walked off with a $16 million divorce settlement. In a tweet that followed the divorce, Musk stated “It was an amazing four years. I will love you forever. You will make someone very happy one day”.

Inside Elon Musk’s failed marriages and relationship with Amber Heard. Details on sons

Ironically enough, that “someone” would be Elon Musk himself as only one year after their divorce in 2012, the couple got remarried in 2013. Typical of their rocky relationship, they filed for divorce once again in December 2014 only to withdraw it a year later. 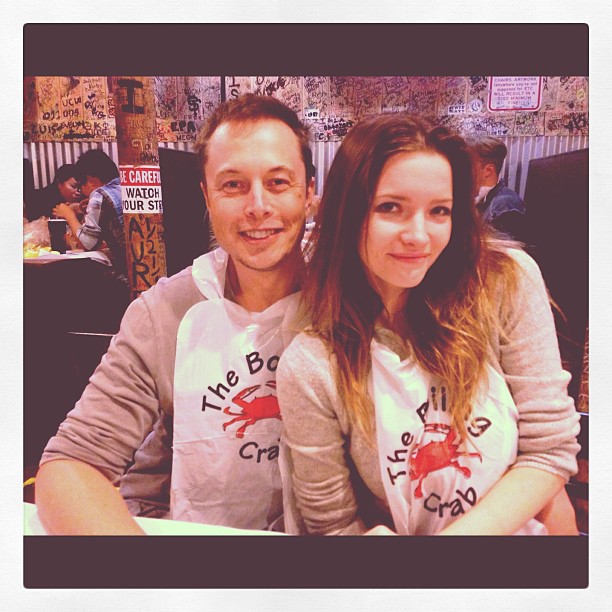 In 2016, news about the couple splitting resurfaced on the media. This time, the rumors were true as the divorce was finalized in October 2016. Repetitive to their previous divorce, Riley walked away with a heavy $16 million settlement.

Their relationship is bizarre, to say the least, but in an interview, Riley claimed that she is still good friends with Elon and is ready to get back together and take care of his five sons if required.