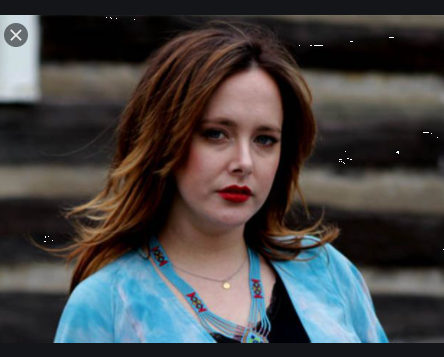 Lauren Wray Grisham is an American reality star, known for her appearance on the History reality series, American Pickers.

She started painting, writing and singing at a young age. At 15, she wrote an article for Reader’s Digest.

Exploring abandoned farm houses around her hometown, she got into the picking business early and also worked at a pawn shop with her father.

After graduating in Anthropology from Middle Tennessee State University, she started working at the Center for Historic Preservation.

Before joining ‘American Pickers,’ she worked with the costume designer, Manuel Couture, which allowed her to showcase her love for the arts.

Under Manuel, she even worked on the set of ‘Hannah Montana: The Movie’ and she worked for numerous well-known celebrities like Axl Rose.

She has been appearing with Mike Wolfe, Frank Fritz and Danielle Colby in ‘American Pickers’ since 2011.

She is a manager of Antique Archaeology store based in Nashville, which is also chronicled on the show.

A married woman, she often shares pictures of her and the husband on social media.