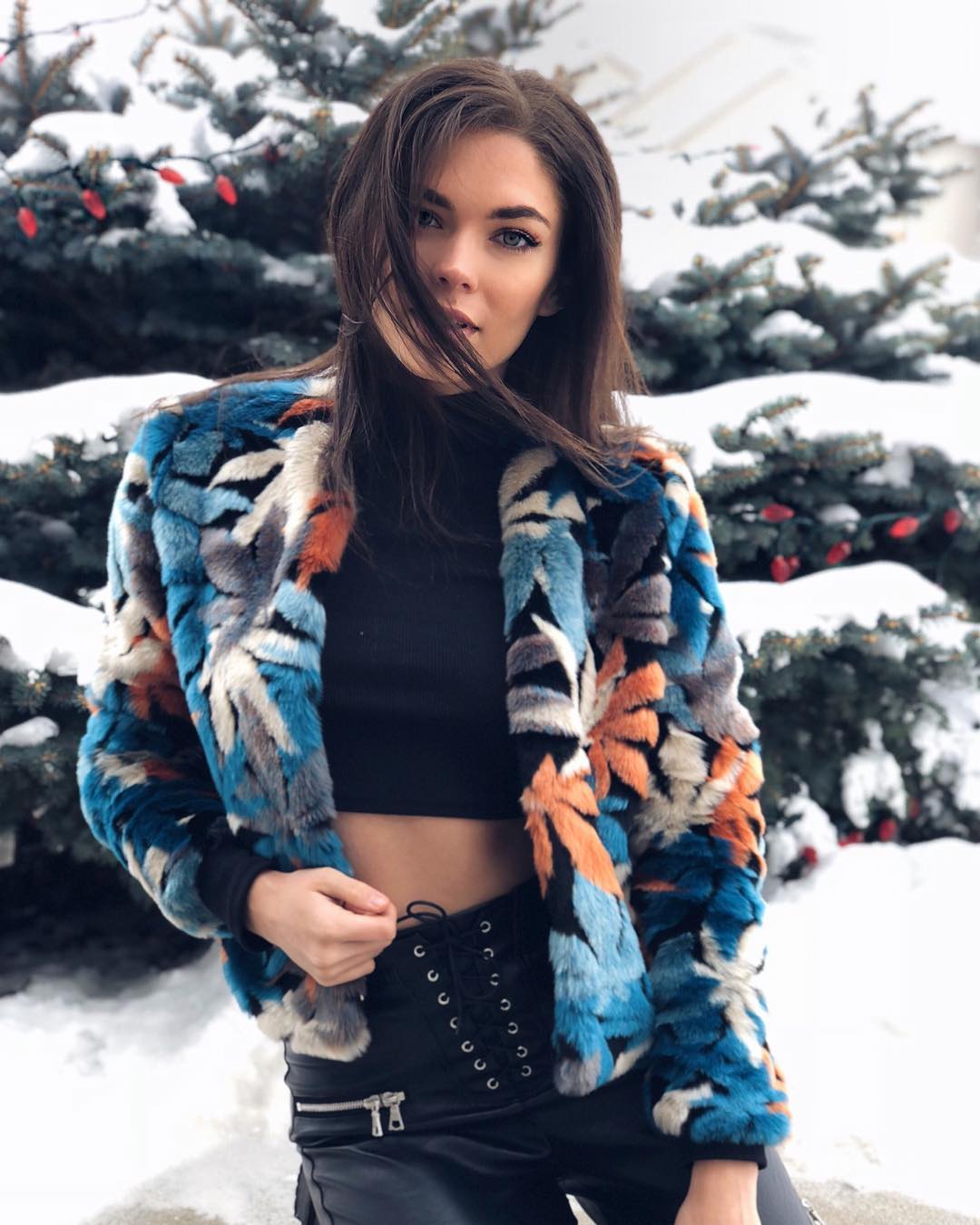 Aarika Wolf is a sought-out model on her own rights, but she is widely recognized as the girlfriend of DJ and singer, Calvin Harris. They have been in an on-again-off-again relationship for a few years. So, are they still together?

Career as a model!

Aarika Wolf was born on March 24, 1994, in North Dakota, where she grew up with her brother, Alex. Aarika started modeling at an early age of 18. She emerged as an Instagram model and shot to fame in short time. 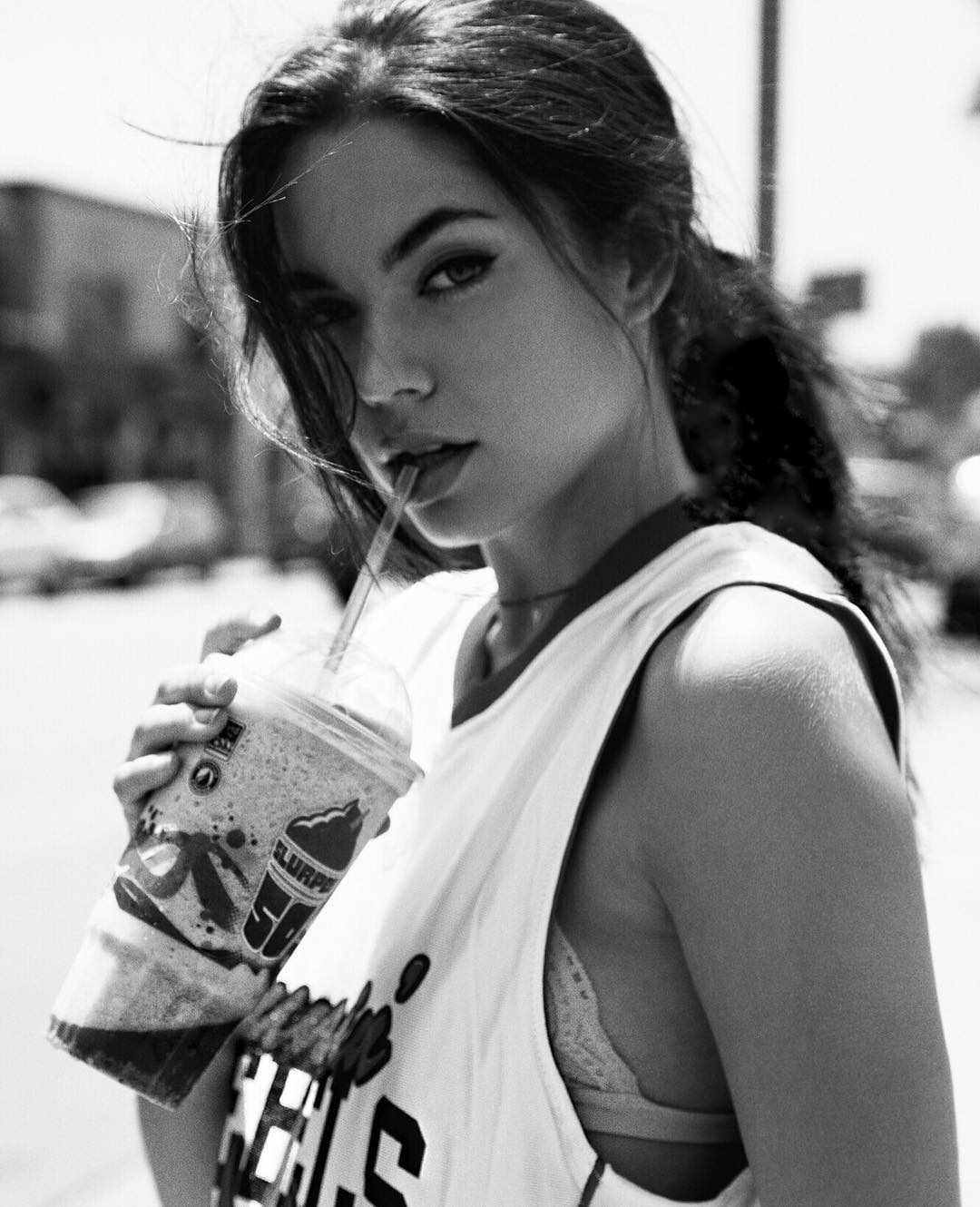 Following her popularity on Instagram, she worked as a model in London, Athens, and California. As of now, she is represented by Premier Models in the UK and Vision Models in L.A.

Here’s what you need to know about super hot Instagram model Molly Eskam!

On and off relationship with Calvin Harris

Aarika is in a relationship with the singer and DJ, Calvin Harris. The couple first met on the set of Harris’ music video, Blame in August 2014. The two started dating in October of the same year. The relationship came to an end after just seven months. 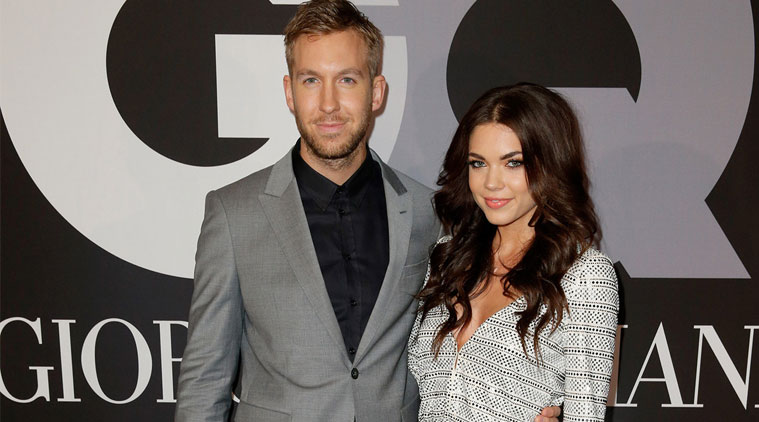 Following the breakup, Harris dated the country singer, Taylor Swift, for fifteen months and broke up with her in June 2016. After his separation with Swift, he went on to mend his relationship with Aarika, and they were back on relationship track in August 2017. But things did not go smoothly, and they parted ways, AGAIN! 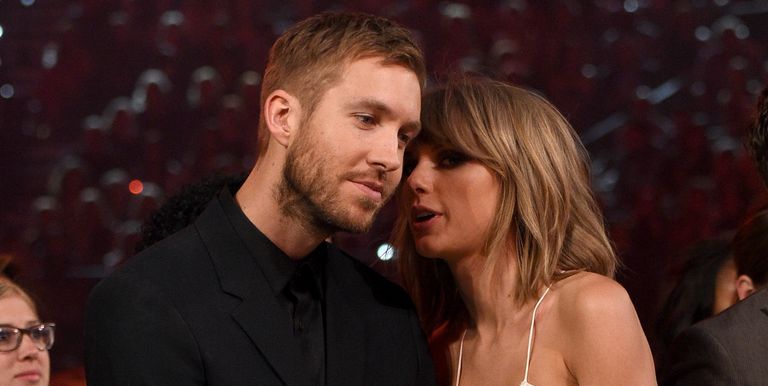 However, the two couldn’t be separated for long and in March 2018, it was confirmed that they were back again. An insider addressed their reunion, “This time pals believe their relationship will last the distance.”

On May 6, 2018, Calvin and Aarika were involved in a car crash, while Aarika was driving the Range Rover and failed to slow down for a Honda. Calvin took to Twitter to announce, “I promised myself I’d never do anything worthy of appearing in TMZ ever again, but sadly this was out of my control thankfully everyone is OK.”

Molly Eskam is really close with FaZe Rug. Is FaZe Rug her boyfriend?