Skip to content
Home » Entertainment » What is Storage Wars cast Rene Nezhoda net worth in 2018?

What is Storage Wars cast Rene Nezhoda net worth in 2018? 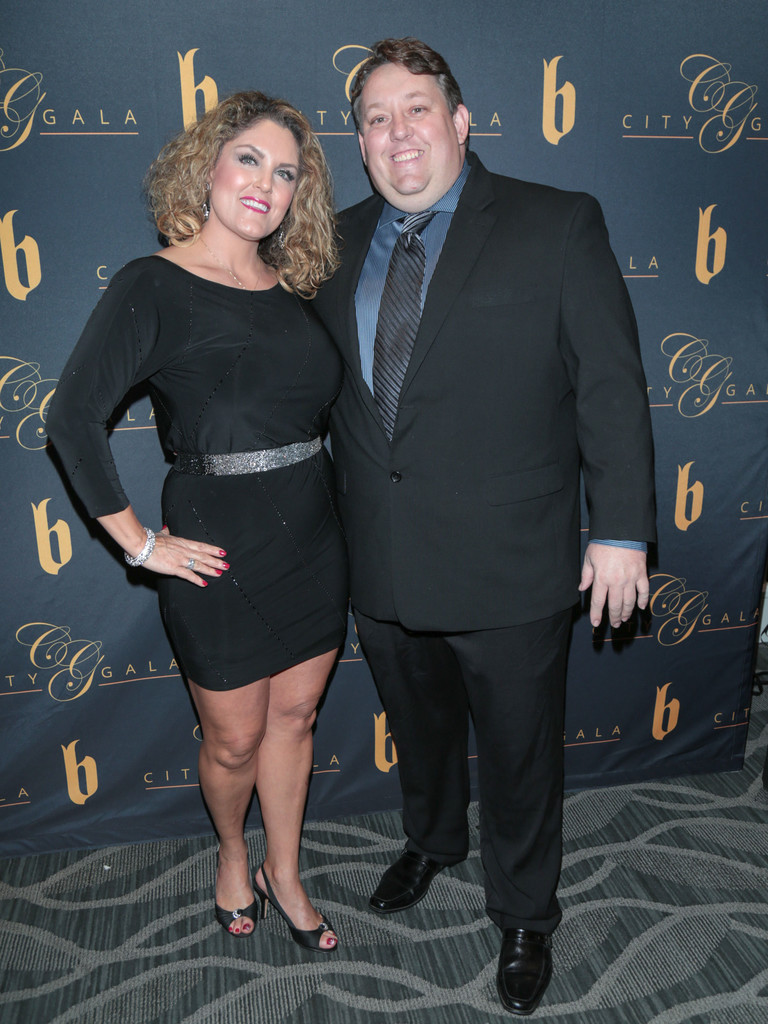 Rene Nezhoda is an antique expert and reality TV star, best known for appearing in the A&E TV series Storage Wars. He has been buying and selling antiques and collectibles since the very young age of 11.

The net worth of Rene Nezhoda

Rene Nezhoda was born in Austria on April 5, 1977, to an actor, Gunter Nezhoda. Moreover, his parents raised him in Frankfurt, Germany. He relocated to San Diego in 1990 and has lived there ever since.

Nezhoda owns an antique shop named Bargain Hunters Thrift Store in Poway, California. The store maintains a large stock of collectibles and antiques. Storage Wars has given even the shop a wider exposure to potential clients. Rene is known for his encyclopedic knowledge of secondhand items.

The reality star and his wife, Casey Nezhoda, joined Storage Wars during season 4. However, the show’s producers have been trying to get Rene and Casey on the show since the first season. Nicknamed “The Bargain Hunters,” the husband-and-wife duo became the main buyers in season five.

Nezhoda has often claimed to be a native of the US, but his thick German accent gives him away. Rene has banked a lucrative net worth of approximately $1.5 million throughout the years.