Skip to content
Home » Entertainment » Who is Jason Davis? His Career and Net Worth Details

Who is Jason Davis? His Career and Net Worth Details 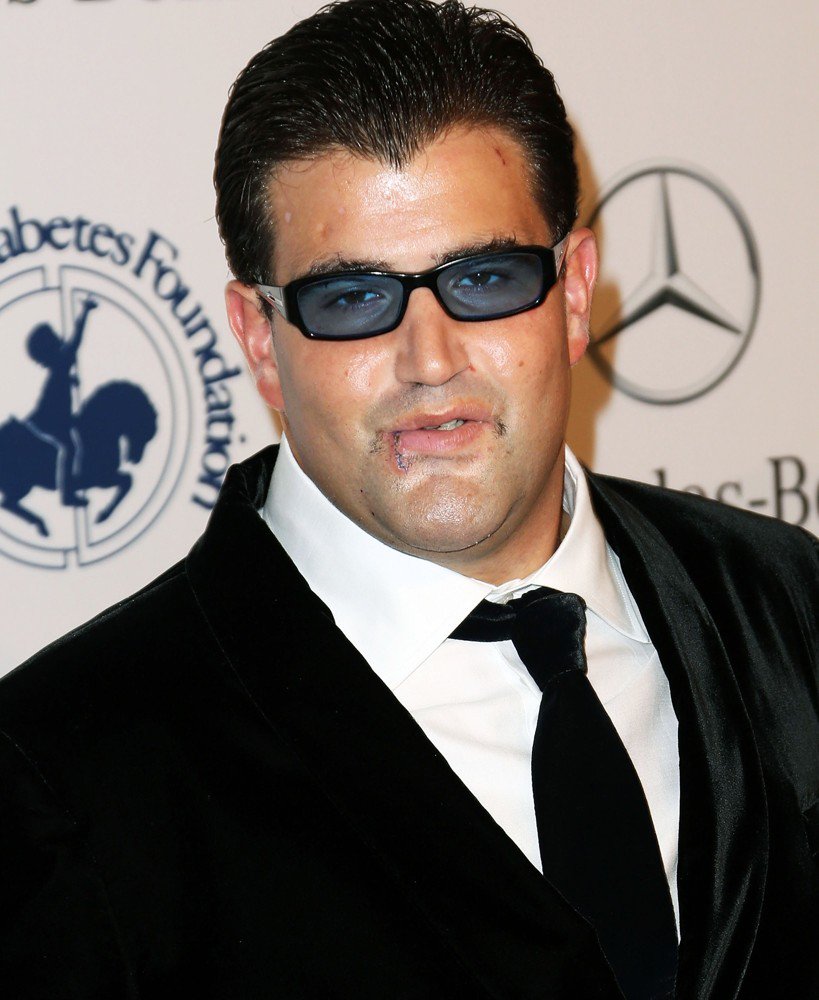 Net Worth of Jason Davis

Sometimes referred to as “Gummi Bear,” Jason was born on October 14, 1984, in Salt Lake City, Utah. He was born to Nebil Zarif, a Turkish American immigrant and winegrower, and Nancy Davis, daughter of billionaire Marvin Davis.

Davis started his acting career in 1994 on the TV show Dave’s World. In three episodes, he has also appeared as the obnoxious vampire kid in the hit sitcom Roseanne. He earned wide recognition when he voiced Mikey Blumberg and Phil the Woodchuck Scout in Recess’s animated series (1997-2001).

Jason has also appeared on TV series like 7th Heaven and Millionaire Matchmaker and became featured on the 4th season of VH1’s Celebrity Rehab with Dr. Drew.

Davis was arrested in Newport Beach, California, in 2011, for possessing a controlled substance. In 2014, Davis appeared in the TV shows He Don’t Got Game and The Bathroom Diaries.

5 Special Guest Stars Who Has Appeared in That 70’s Show! The Rock, Jenna Fischer and More

Moreover, he has appeared in an episode of the Canadian reality show Highway Thru Hell. As of 2018, he has accumulated a huge net worth of $50 million.

Five unknown facts about Jason Momoa, aka The Aquaman