Skip to content
Home » Entertainment » History has confirmed Swamp People Season 10! When is it returning?

History has confirmed Swamp People Season 10! When is it returning? 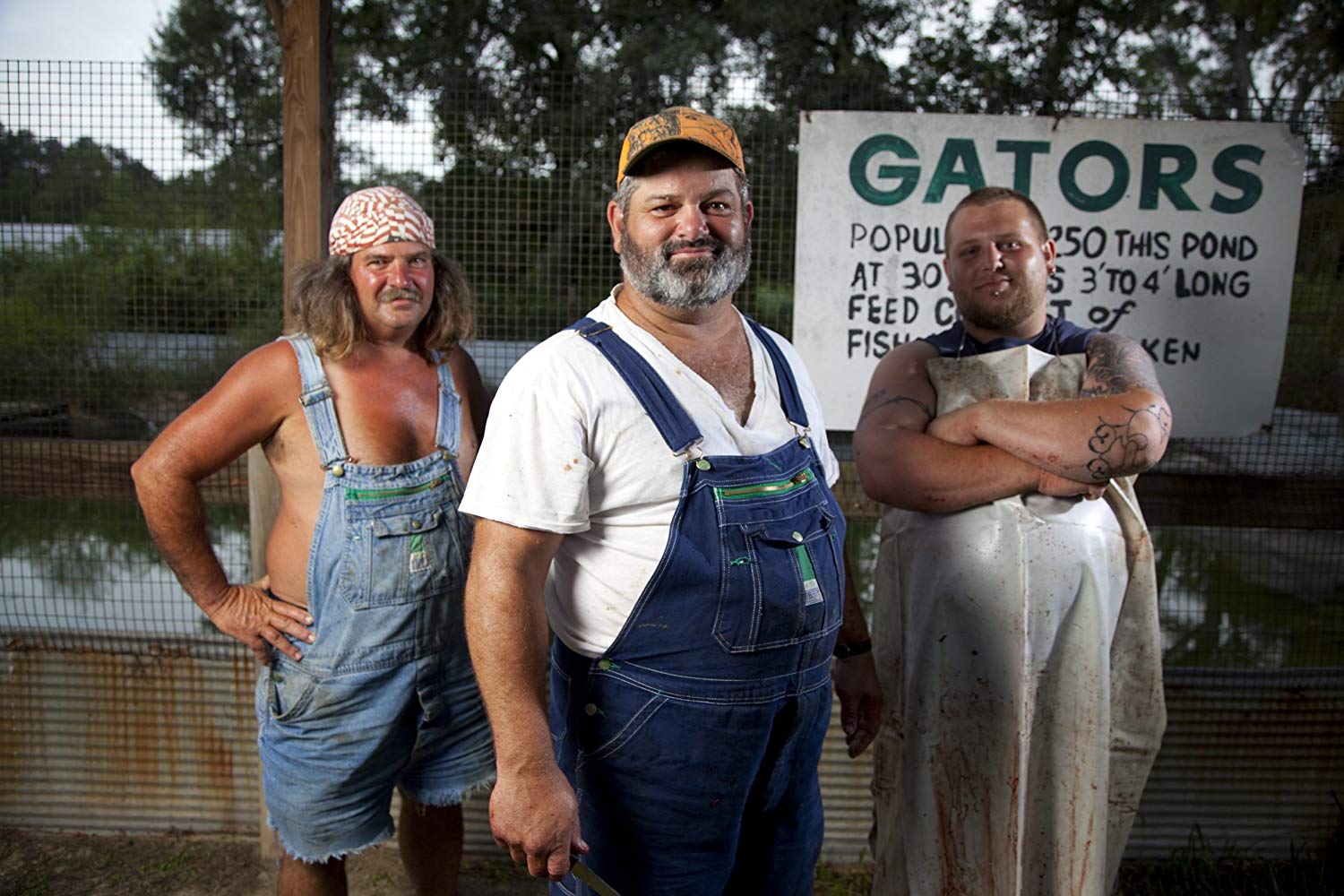 History has confirmed that the show will be back with the tenth season, which will include 14 episodes. While History is yet to confirm the date, the show is expected to return in February 2019. Moreover, it has been the premiere month of the show’s new seasons since 2012.

The show has documented the life of many alligator hunters. Moreover, the Guist brothers, William and Junior Edwards, Liz Choate and her family and more appeared since season one.

Liz Cavalier’s net worth in 2018? Her married life & daughter

However, Troy Landry and his sons’ day-to-day activities in the swamps of Atchafalaya River Basin have been the show’s primary focus. The genuine lifestyle of Louisianian hunters, who don’t seem to follow mainstream media, documented in the show has pulled the attention of viewers. There have been no updates about the returning cast members.

What happened to reality star T-Roy Broussard? HIs Health update

Why did Junior Edwards leave the reality TV show?