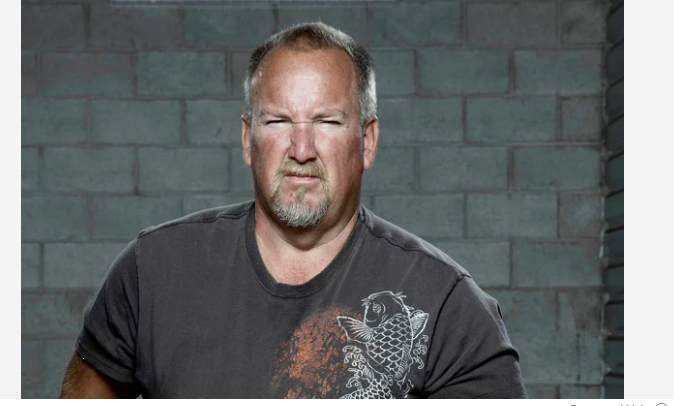 Darrell Sheets came to fame after playing the dominant role on A&E’s most popular reality TV series. Moreover, he appeared in Storage Wars for more than 30 years.

Sheets is retiring from the locker business. Sheets is taking a step back to enjoy time with the love of his life, Patty Rich.

Darrell Sheets, 61 years old, was one of the most senior casting members of the show. Dan & Laura, Jarrod Schulz & Brandi Passante, and Dave Hester. Even his son Brandon Sheets aka The Sidebet was a regular until the 9th season of the show.

Sheets has scored four Picasso paintings during his tenure as The Gambler on the show! Sheets also managed to gain the world’s most lucrative comic book collection.

Rich and Sheets met while Rich was selling her boat for the first time! And Darrell and Rich believed that it was love at first sight. The couple who owns a string of vineyards and restaurants reside at Lake Havasu.

Merry Christmas to all of you from Patty and me , and Zoie, May you all be so blessed this year #storagewars

The Storage Wars star’s decision to settle down came a couple of months after his serious health scare. In March 2019, Sheets revealed that he had suffered a “mild heart attack” and was diagnosed with congestive heart failure and lung infection.

He thanked his then-fiancée, Romney Snyder, and his granddaughter, Zoie, followed by successful heart surgery.