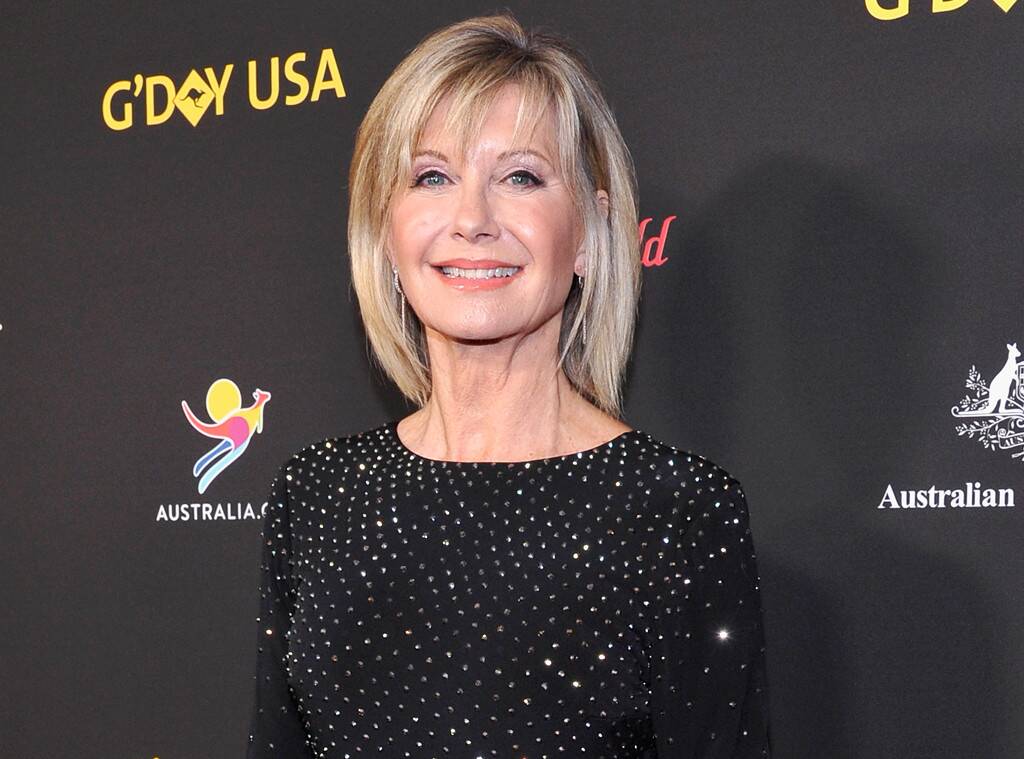 With a career spanning more than five decades, actress Olivia Newton-John has managed to keep her appeal as vibrant as Sandy Olsson’s character in the ever-loving movie, Grease.

Her transition from a country artist to a soft-rock singer during the 70s and later to star in the highest-grossing musical film was nothing less magical!

Although things may seem to be going downhill health-wise, she has something to cheer about as she recently received the honorific title of dame from the British government.

At age 71, Olivia has 4 Grammys and has sold over 100 million records worldwide. So, to celebrate her positive spirit, we’ve come up with everything you need to know about ONJ.

Born on 26 September 1948 in England, Olivia Newton John moved to Australia at 6. She is the youngest child among the three siblings. Although Olivia gained immense popularity after appearing in Grease, the actress is a natural-born star. With her classmates, the 14 years old Olivia formed a short-lived group called Sol Four. The group would often perform in coffee shops owned by her brother-in-law.

Following that, she won the TV program Sing, Sing, Sing and used the cash prize to take a trip to Great Britain. While in Britain, she recorded her first single, Till You Say You’ll Be Mine, for Decca Records in 1996. She then formed a duo with Pat Carroll, Pat, and Olivia to tour Europe.

In 1970, with her group of Toomorrow, Olivia starred in a “science fiction musical” film and made two recording singles, You’re My Baby Now, and I Could Never Live Without Your Love.

Even today, learning the lyrics to You’re The One That I Want is expected. Grease wouldn’t have been the same without Olivia. However, Olivia was initially hesitant to take Sandy Olsson’s role, thinking she was too old for a high school movie. She later took on the part after John Travolta convinced her to.

Her role in the musical won her 1978 American Music Award for Grease, and she was a Golden Globe nominee for Best Actress. Hopelessly Devoted to You, a song performed by Olivia in the movie, gained a nomination for an Academy Award for Original Song.

Olivia’s musical career was active when she was 15 and hasn’t stopped since. Her 1973 album Let Me Be There won her an American Music Award and a Grammy Award. Similarly, her 12th album, Physical, won the Billboard Award and Grammy Award.

After meeting on the set of Xanadu, Olivia married her long-time boyfriend, Matt Lattanzi, in 1984. The couple divorced in 1995 but shared a daughter Chloe Rose born in 1986.

After nine years of an on-again-off-again relationship with a cameraman, Patrick McDermott, the singer, married the founder and president of the Amazon Herb Company, John Easterling. The couple later married in Peru in 2008, followed by a legal ceremony nine days later in Florida.

Olivia Newton John and her Battle With Cancer and Activism

Olivia was first diagnosed with breast cancer in 1992 but overcame it with chemotherapy and a partial mastectomy. After a car accident in 2013, the doctors found cancer in her shoulder.

In 2017, she disclosed that she was again battling breast cancer for the third time. It was also reported that cancer had progressed to stage IV and spread to her bones.

With over 1,097 names on the list of Honors, Olivia was given a damehood for her services to a cancer charity and entertainment. “I am extremely excited, honored and grateful beyond words to be included with such an esteemed group of women who have received this distinguished award before me,” said the actress.

On November 2, 2019, Olivia sold her iconic Grease outfit for an impressive $405,700. Furthermore, she later donated the money to cancer research facilities in Australia.

She is actively working for the Olivia Newton-John Cancer and Wellness Centre in Melbourne.