Skip to content
Home » Entertainment » ChiPs Cast Then and Now | 2020 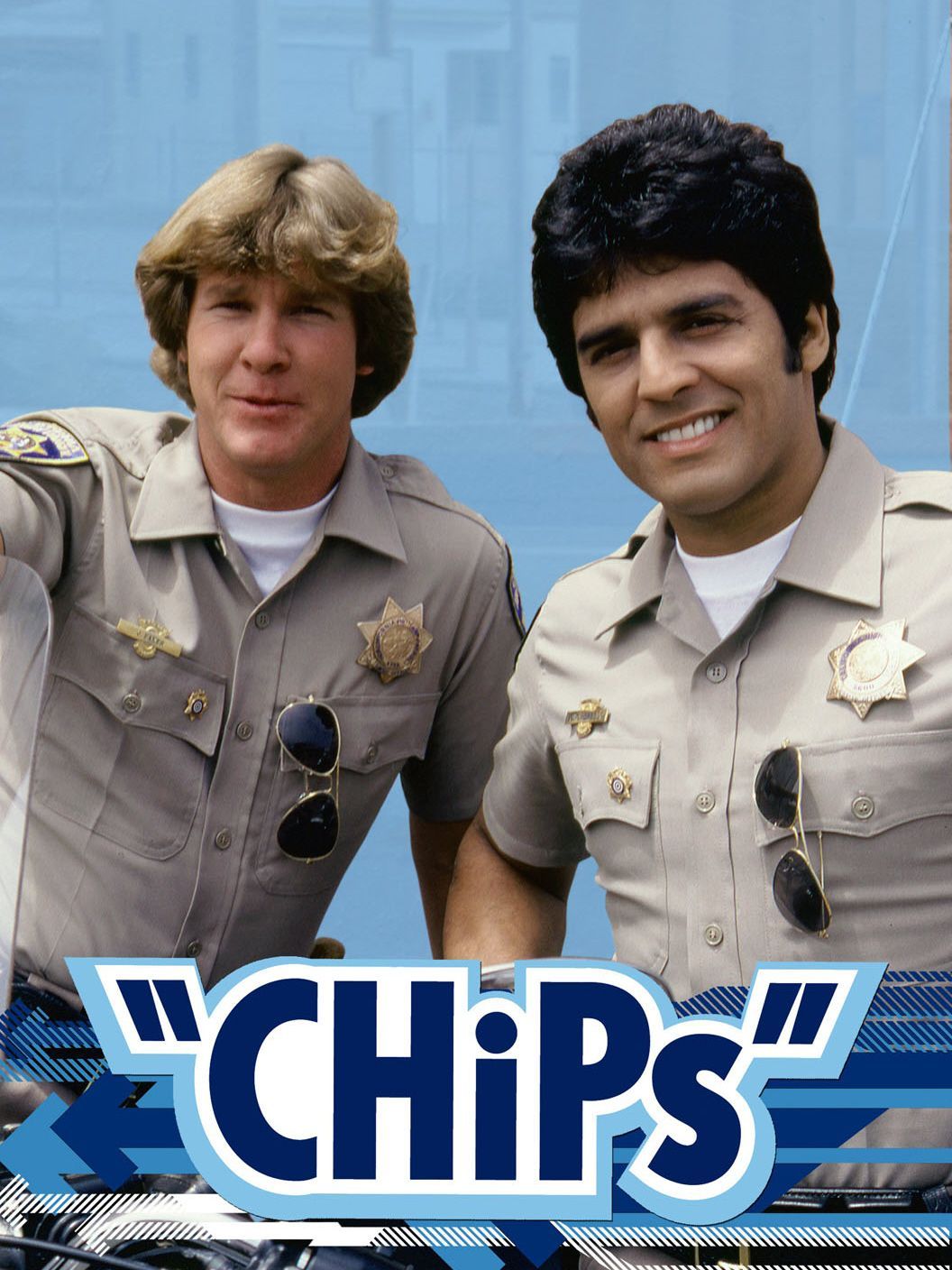 The California Highway Patrol Officers Jonathan Andrew and Francis Llewelyn indeed took the audiences for a weekly thrill ride with its car chases, romantic interests, and massive freeway pileup during the 80s in the crime drama series CHiPs. On NBC, the show ran for six seasons from September 15, 1977, to May 1, 1983.

It has been over 30 years since Ponch and Jon rode off into the sunset. So, let’s find out what the cast of CHiPs is up to these days.

Before portraying the role of Patrol Officer Jon Baker, Larry Wilcox served 13 months in Vietnam during the Tet Offensive. He began his acting career guest-starring in several TV series, including Room 222, M*A*S*H, The Love Boat, and Fantasy Island.

Larry appeared in ChiPs from 1977 to 1982 and started earning $250,000 per episode from the third season. He left the show in 1982 and established his own production company, Wilcox Productions. He appeared in the 1985 TV movie, The Dirty Dozen.

In 1998, he reprised his role as Jon Baker in CHiPs’99. He is currently working at Saratoga Entertainment and is a consultant to Enabledware.

The 72-year-old has a net worth of $1.5 million and resides in California with his current wife, Marlene Harmon, married on March 22, 1986.

Francis had already made his film debut in the 1970 film version of The Cross and The Switchblade before portraying Officer Ponch in CHiPs. Following that, he co-starred in the TV series Hawaii Five-O and appeared in the disaster film Airport 1975.

After the show ended in 1993, he took on a leading role in the telenovela Dos Mujeres, un Camino. In 1997, he published Erik Estrada’s autobiography: My Road from Harlem to Hollywood.

Erik became a popular figure on reality TV and made guest appearances on shows like Unhappily Ever After and Scrubs.

The actor has also teamed up with the California Highway Patrol to promote car safety outside the acting world. He has been married three times, first to Joyce Miller (1979-1980) and then to Peggy Lynn Rowe (1985-1990).

The 70-year-old actor has a net worth of $4 million as of 2019 and currently lives in Manhattan, New York, with his wife, Nanette Mirkovich, who married in 1997.

Before becoming Sarge Joseph on CHiPs, actor Robert Pine made several guest appearances in TV shows, including Lost in Space, The Wild Wild West, and Gunsmoke. He also appeared in films like Gunpoint, The Young Warriors, and Munster, Go Home.

After signing off as Sergeant Getraer in CHiPs, he appeared in the popular TV show Magnum P.I. Following that. He appeared in TV series like California Dreams, Baywatch, Star Trek: Voyager and Enterprise, and Beverly Hills 90210.

Since then, the actor has starred in a handful of TV series like Grey’s Anatomy and Graves and has made guest appearances in movies including, Match 2 (2001), Love’s Unfolding Dream (2006) and Song of Back and Neck (2018).

The 78-year-old has a net worth of $4 million as of 2019. Pine currently resides in New York with his wife, Gwynne Gilford. He is the father of actors Katherine Pine and Chris Pine.

Brodie Greer played the tall, handsome patrol car officer. Before appearing in 53 episodes of CHiPs, Brodie wasn’t on screen much.

The Love Boat Cast: Then and Now

Before portraying Officer Grossie, Paul Linke was one of the casting members of movies including, The Baby Maker (1970) and The Strongest Man in the World (1975). While he was still on CHiPs, the actor played a similar role in the parody film Motel Hell (1980).

After CHiPs, he appeared in several movies, including Space Rage, Shrunken Rage, and K-PAX. In 2016, he appeared in a comedy-drama film, An American Girl Story- Maryellen 1955: Extraordinary Christmas.

The actor has been married twice.  He was first married to Francesca Draper in 1976 until 1986, when she died of cancer. Paul wrote and performed a play called Time Flies When You’re Alive to channel his grief.

The 71-year-old currently lives with his second wife, Christine Healy, who married in 1991.

Lou Wagner, who portrayed precincts’ mechanic Harlan Arliss, was already a well-known star for his roles in The Planet of the Apes films. (1968 and 1972).

Besides his on-screen roles, the actor played in a TV commercial for McDonald’s for over 15 years. Lou appeared in TV series like Happy Days, Quincy, M.E., and Chase. He played minor roles in Goodnight, My Love, and Mirrors.

He appeared in Star Trek: The Next Generation and Star Trek: Deep Space Nine. The 71 years old actor’s most recent appearance was in the movie Chicanery (2017).