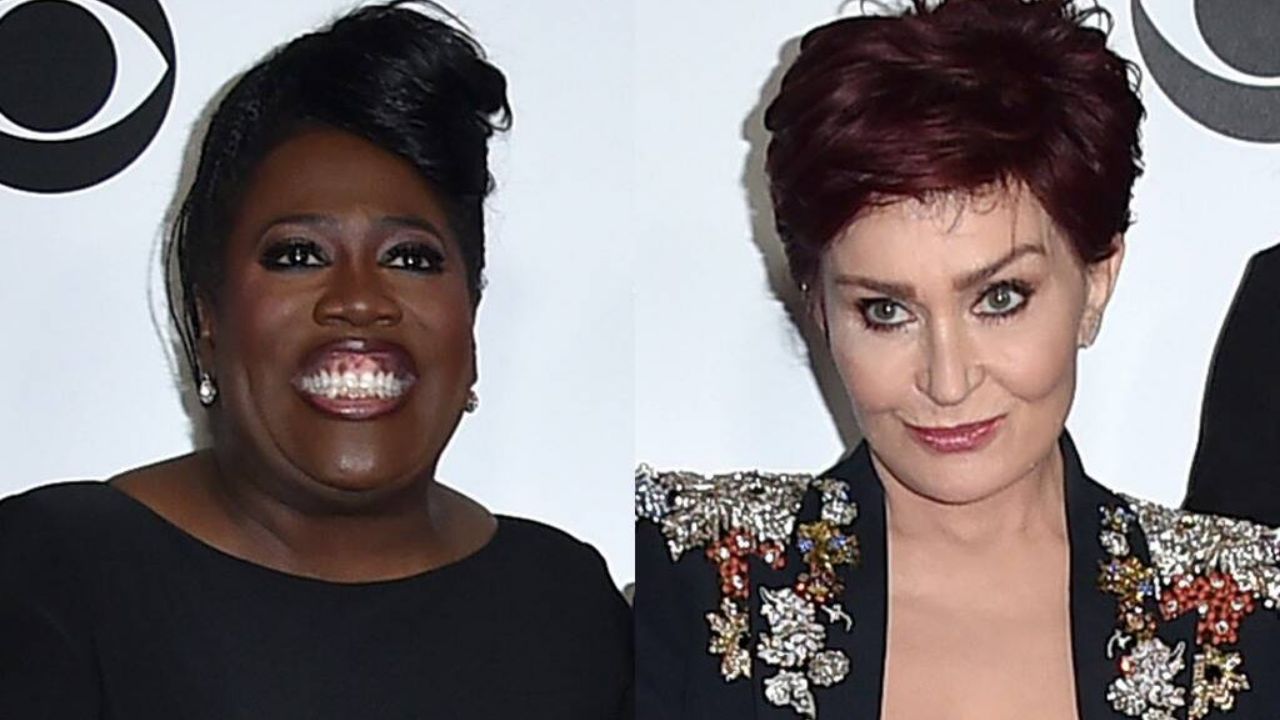 Sharon Osbourne has already replied to Sheryl Underwood‘s assertion that she never sought out or apologized to her after their 10th March brawl (figuratively) on “The Talk.”

On the newest episode of her “The World According to Sheryl” podcast, the 57-year-old Underwood disclosed that she hadn’t interacted with Osbourne after the squabble, and when questioned if Osbourne had contacted, she responded, “No!” as she browsed through her text messages as proof.

But the 68-year-old Osbourne released her own archives to the Daily Mail, sending a collection of screenshots of her supposed messages to Underwood and informing the site.

“‘Sheryl, My heart is heavy and I’m deeply saddened by the events that transpired on Wednesday,” reads one of the texts dated 12th March.

“I don’t want to lose my true friend over this. Im sorry for telling you to **** off during break, I’m sorry for accusing you of fake crying while we were live on air and I’m sorry for losing my temper with you.”

Osbourne continued, “I felt shocked, scared and saddened by what felt like was a blind-sided attack. You know me. You know how I’ve always had your back. We’ve outlasted everyone on this show and that’s because we’ve always been a team and had each other’s backs.”

“I consider you a genuine friend. If you want to talk on the phone over the weekend I’m here. Once again from the bottom of my heart I’m sorry. Is there anything You need from me or that I can do to help you heal? Love and respect always — Sharon.”

Moreover, a follow-up text from 15th March reads “Hi Sheryl. I know you’re taking space and I don’t want to disrespect that. I’m just reaching out because I want you [to] know I’m thinking about you. If you are willing, can we talk before Wednesday? Big kiss.” Osbourne’s presumably final message, dated March 18, reads, “Sheryl I am thinking about you. Hope you are well. Sending my love.”

Osbourne’s account of events seems to be confirmed by Page Six, with a source telling them “she texted [Underwood] a very detailed, emotional, and sincere apology on Friday” the 12th. Osbourne left “The Talk” a couple of weeks after a tense confrontation with Underwood over Osbourne’s condemnation of friend Piers Morgan, who was fired from his own show in the United Kingdom after criticizing Meghan Markle’s conversation with Oprah Winfrey.