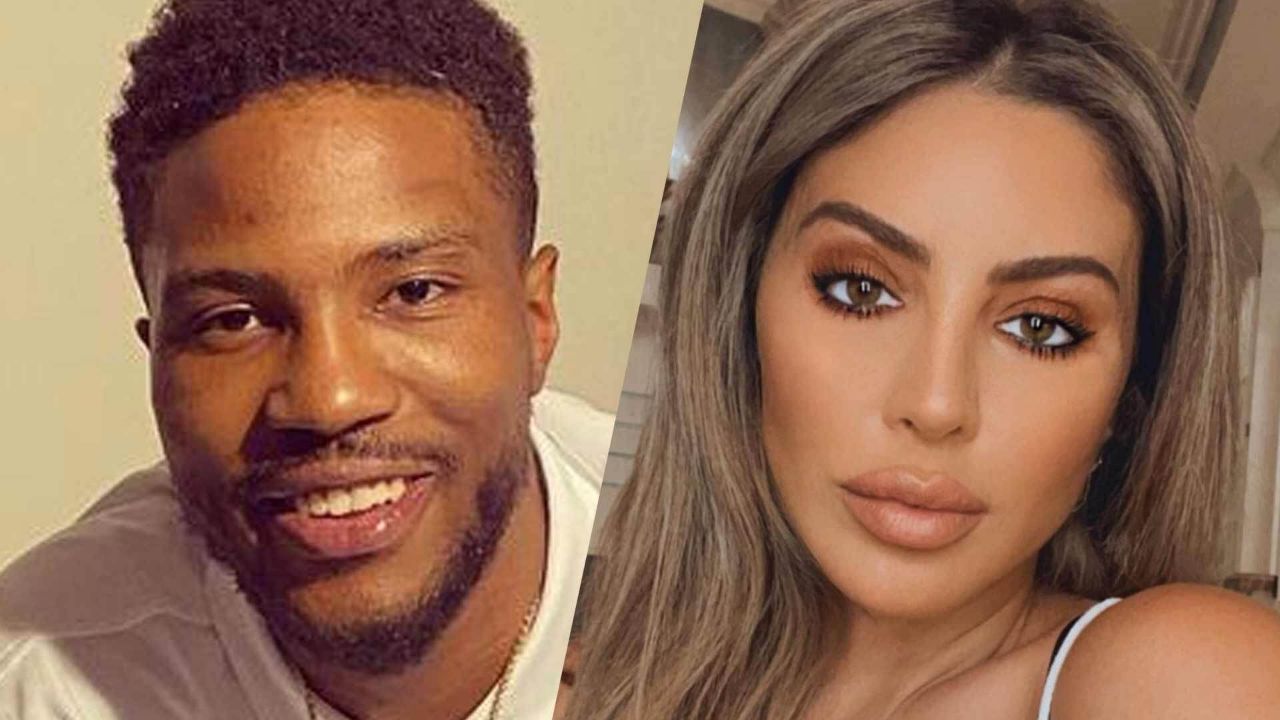 “Larsa has been recovering from a torn calf muscle and been focusing on her businesses,” an insider told Page Six.

According to reports, the couple spent Valentine’s Day together and still keeps in touch. However, they are no longer in a relationship. Similarly, the 46-year-old former Real Housewives of Miami star and the 24-year-old Minnesota Timberwolves player first intertwined in November when the public spotted them cuddling in Miami.

Soon after, because Beasley was already in a marital relationship with Montana Yao, drama followed. In early December, the 22-year-old Yao filed for divorce from Beasley, but Pippen insists she and Beasley met after he and Yao divorced.

“I’ve been separated going thru a divorce for over 2 years and I’ve been linked to a few guys my entire life so don’t sit here and paint a picture of me that isn’t tru,” tweeted Pippen, who is estranged from ex Scottie Pippen.

“Malik and his ex were separated before I ever met him that’s a fact,” Pippen continued in a follow-up Twitter post.

Beasley’s separation from Yao has been a shambles. Moreover, with the former Miss Malibu Teen USA claiming the baller booted her. Likewise, their son, Makai, is out of the home, and Beasley questioned his son’s legitimacy.