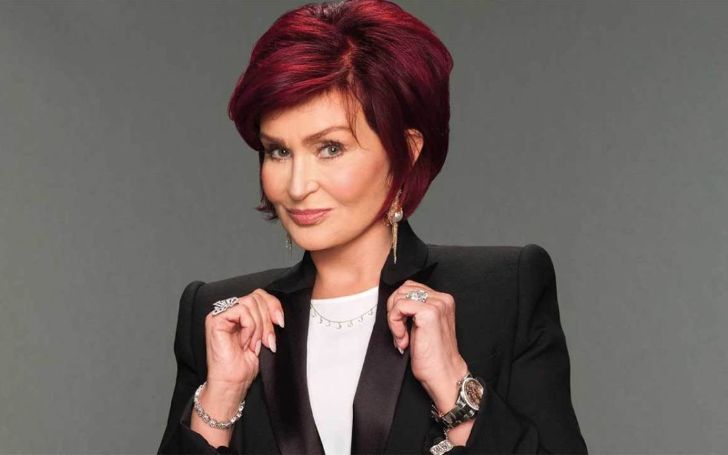 Sharon Osbourne has hired a big-time attorney amid the chaos on The Talk. Moreover, it turned into a full-fledged race controversy. In her talks with CBS, Jeremiah Reynolds of the LA law office Eisner advised Osbourne. And the network examines allegations of a “racially insensitive” and offensive atmosphere on the show.

The allegations stem from Osbourne’s latest altercation with Sheryl Underwood, which has kept the show off the air for the past couple of weeks. Moreover, a person close with the CBS internal review said, “Sharon wasted no time in getting her lawyers immediately on the case. Jeremiah Reynolds has a very strong reputation as a trial and arbitration lawyer. And is handling all her negotiations with CBS.”

Another source claimed Osbourne was waiting to be fired. But she won’t be let go without a sizable severance package from CBS.

“The network will have to pay her a sizeable settlement to keep her quiet after this,” the source said. “She could write a book, she would do a world of interviews. She knows where all the bodies are buried.”

Who is Sharon’s attorney?

Apart from the on-air controversy surrounding Osbourne’s dramatic defense of friend Piers Morgan‘s critique of Meghan Markle, there have also been allegations of racist behavior behind the scenes of “The Talk.” This drama is unlikely to resolve anytime soon.