Skip to content
Home » Entertainment » What happened at the Chapman House? 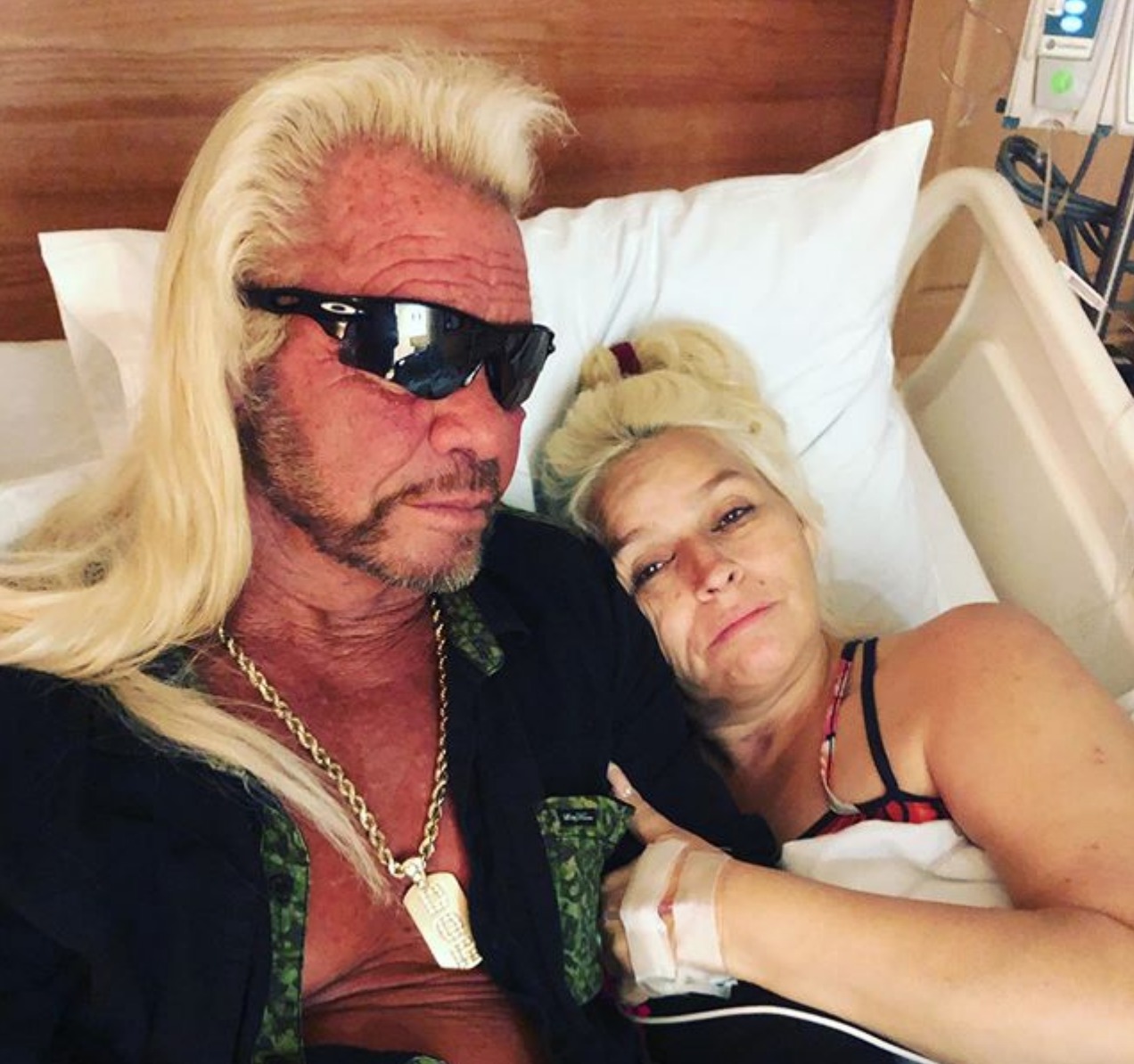 The Chapman family has been in a bizarre scenario lately! While Beth Chapman was battling cancer and recovering, an unannounced person broke into the Chapman house. Besides, Dog the Bounty Hunter stars Beth and Duane Chapman is currently living in Colorado.

On December 23, the self-proclaimed “prophet from God” entered their home. Please keep reading to know the details about the break-in at the Chapman’s home.

While Dog is constantly praying for God to save his wife, a trespasser enters their house claiming to be a “prophet from God” and can heal Beth’s cancer. Moreover, Dog had a conflict with the mystery man after he refused to leave. As per sources,

“He told Dog he’d been sent as a prophet from God and he could heal Beth — but he was super creepy.”

According to Sheriff’s report obtained by Radar Online,

“A male about 35, white male with a beard, named Colby got out of vehicle and told [Dog’s] daughter he was here to help her mother, and that he was sent from God.”

Dog sent away the man with his three suitcases and belongings before the police arrived. Dog’s son Duane Lee Chapman Jr. dubbed Beth’s condition as “life-threatening.” After learning about Beth’s incurable illness, Dog said to Us Weekly,

“I don’t listen to the bad news. I don’t want to hear it… I pray a lot, anywhere. I cry all the time. I’m a sinner. I pray a lot. I have done double that. I constantly ask God to heal my honey and make sure He takes care of it. I’ve been telling Him that I’m going to try and quit smoking and cursing. I’m a dealmaker, and I’ll do anything.”

Beth was diagnosed with stage 2 cancer in September 2017 and was given a 50/50 chance of survival. After undergoing surgery, doctors declared her cancer-free in November 2017. But, the late Beth underwent emergency surgery in November 2018, suffering a relapse of throat cancer.